Away from the Patch

Having been given membership of the National Trust I decided to visit two of Northumberland's biggest attractions. 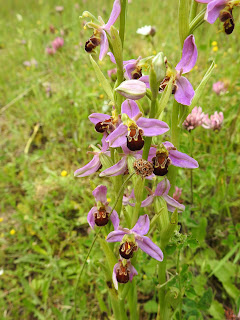 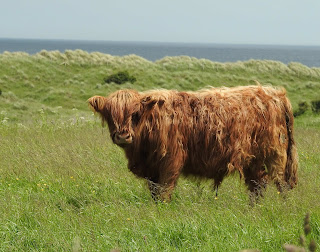 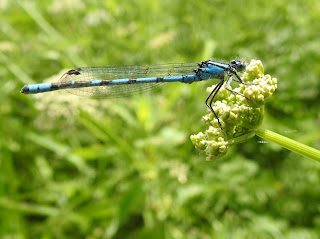 This place impressed because of the large population of Song Thrushes. In addition Redstarts were easy to see. The best lace was the Boating Lake where they were often seen fly-catching over the lillies. 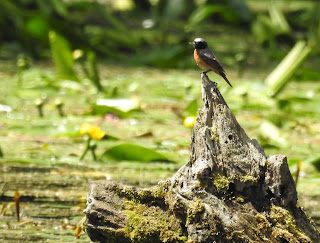 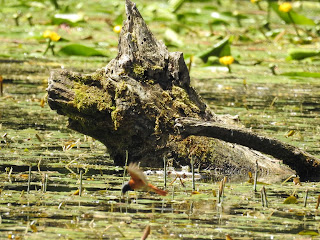 Shame the Redstart was out of focus. 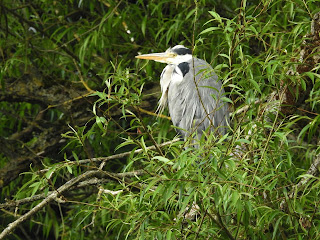 The walk along the river at Rothbury was very pleasant. 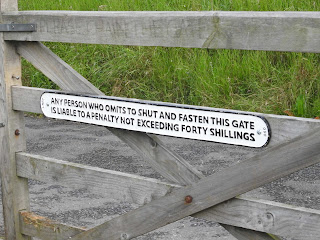 Who said people in Rothbury don't have a sense of humour? 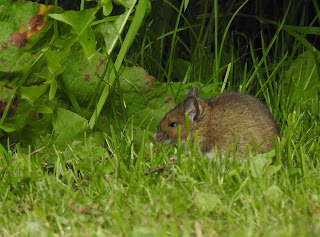 This was a photographic opportunity missed. Sitting by the river we noticed this mouse. I managed a few snaps before it headed towards a seat occupied by two hikers. I was sure it was going to cause alarm but all of a sudden a Black-headed Gull swooped and plucked the mouse from the ground before it could cause a fuss. My passenger was distraught. 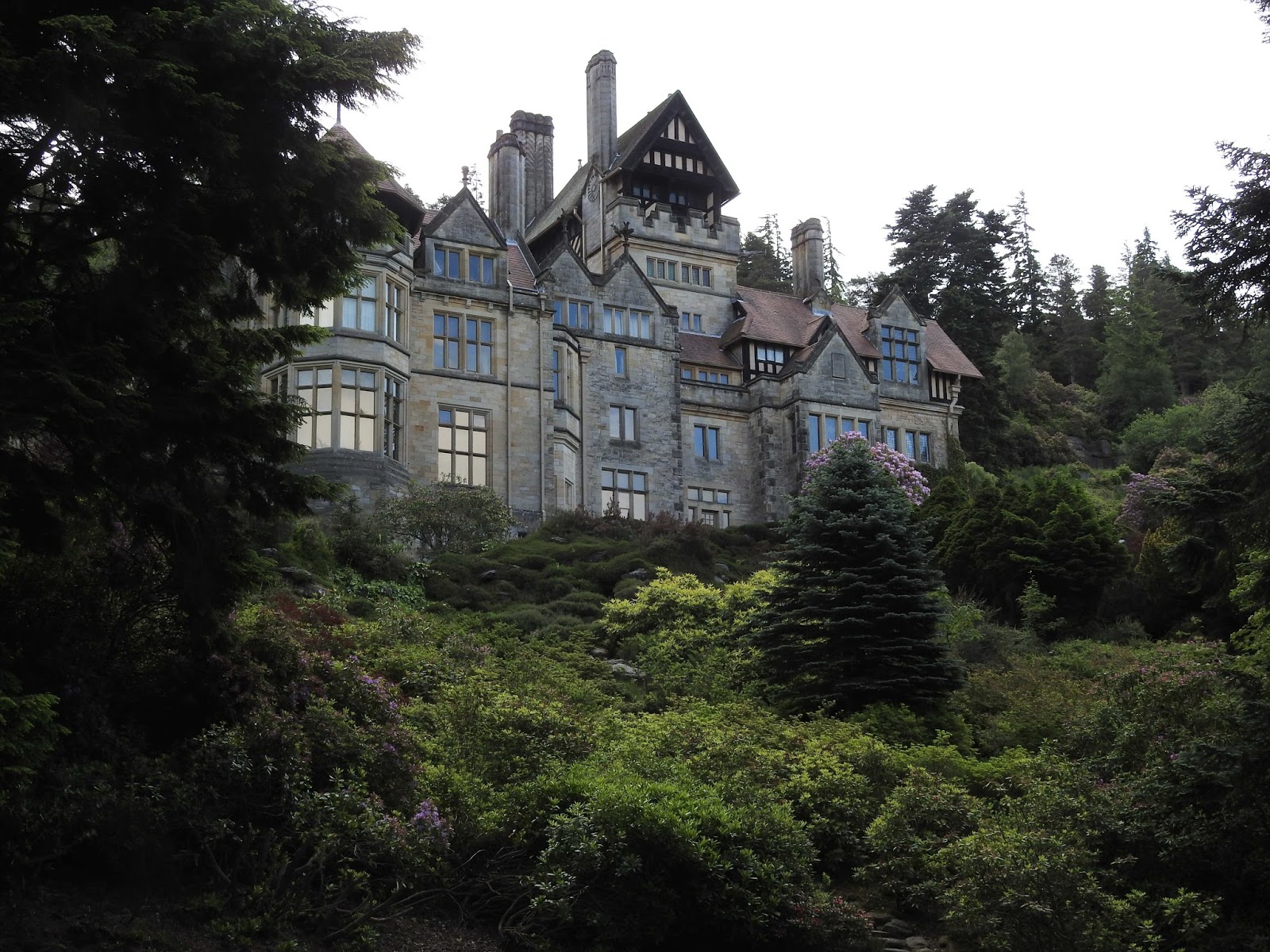 This NT property also had a fine variety of birdlife. I was very impressed, however all week we saw only two butterflies? Plenty of other insects including lots of Bees. 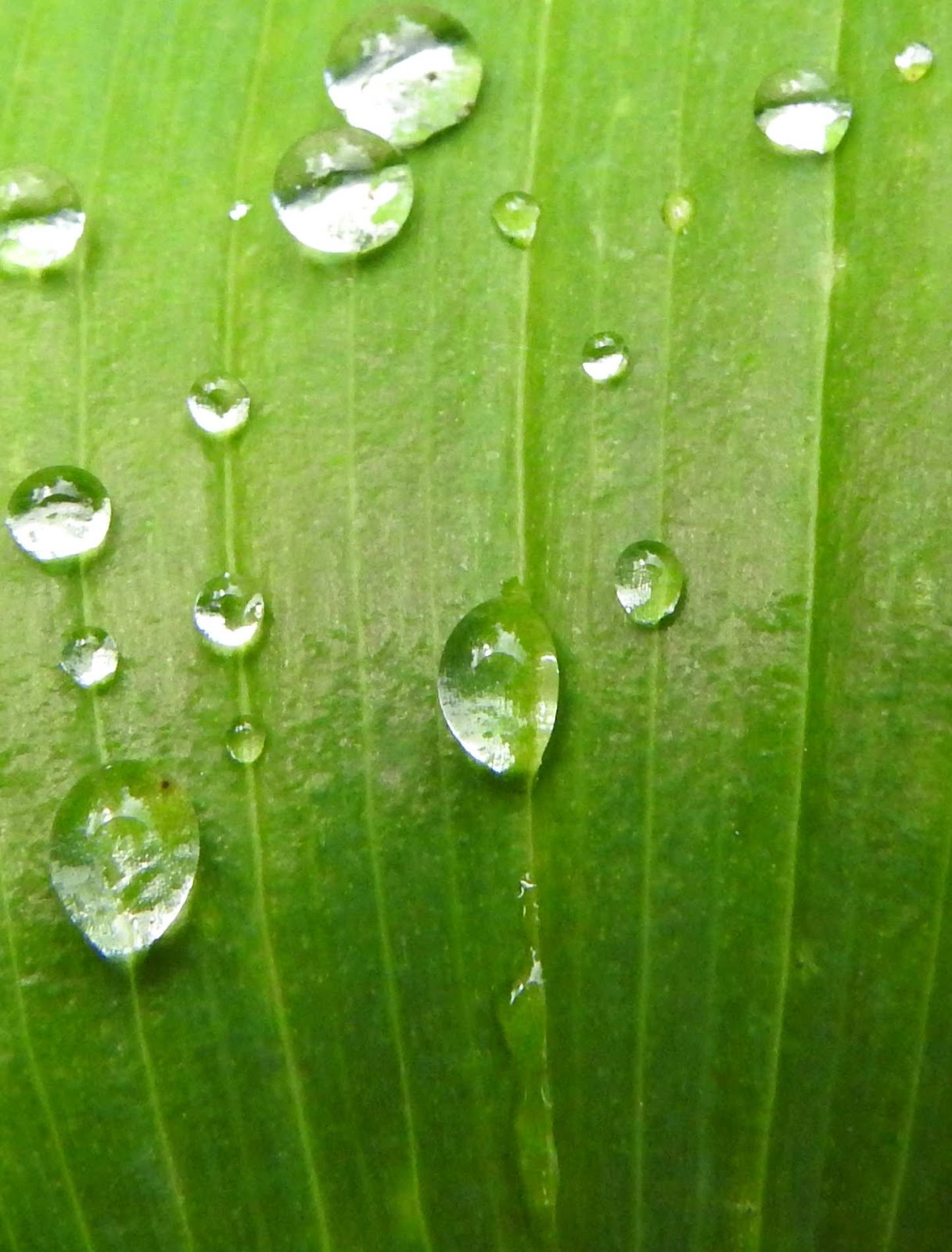 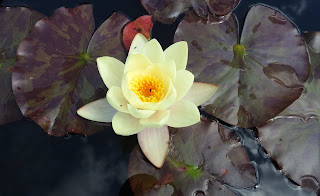 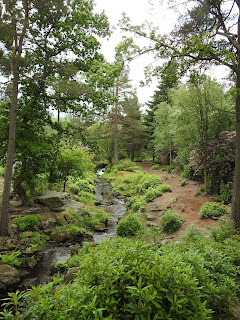 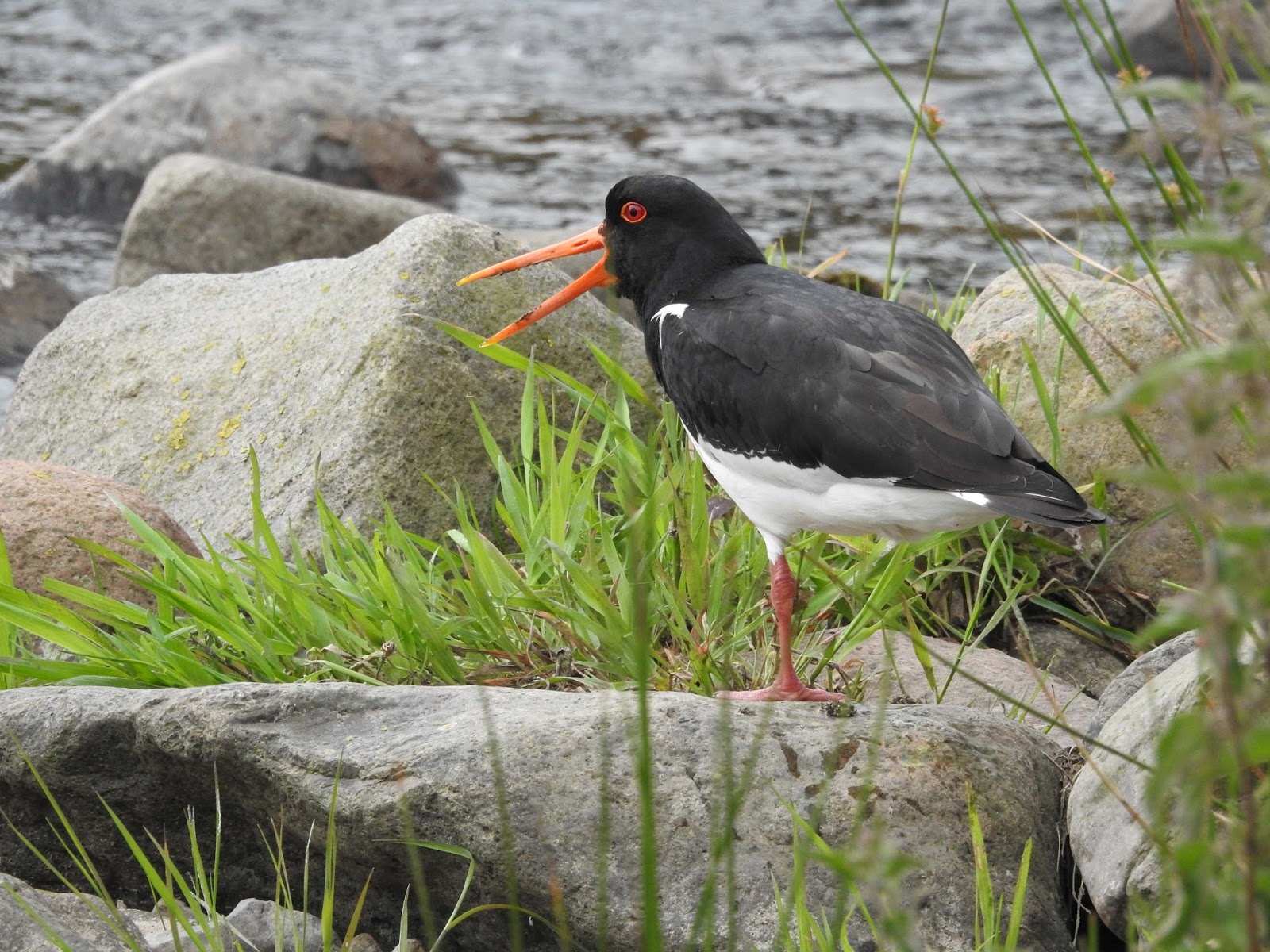 This parent was very protective. 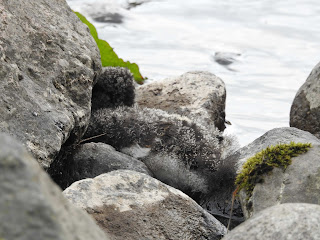 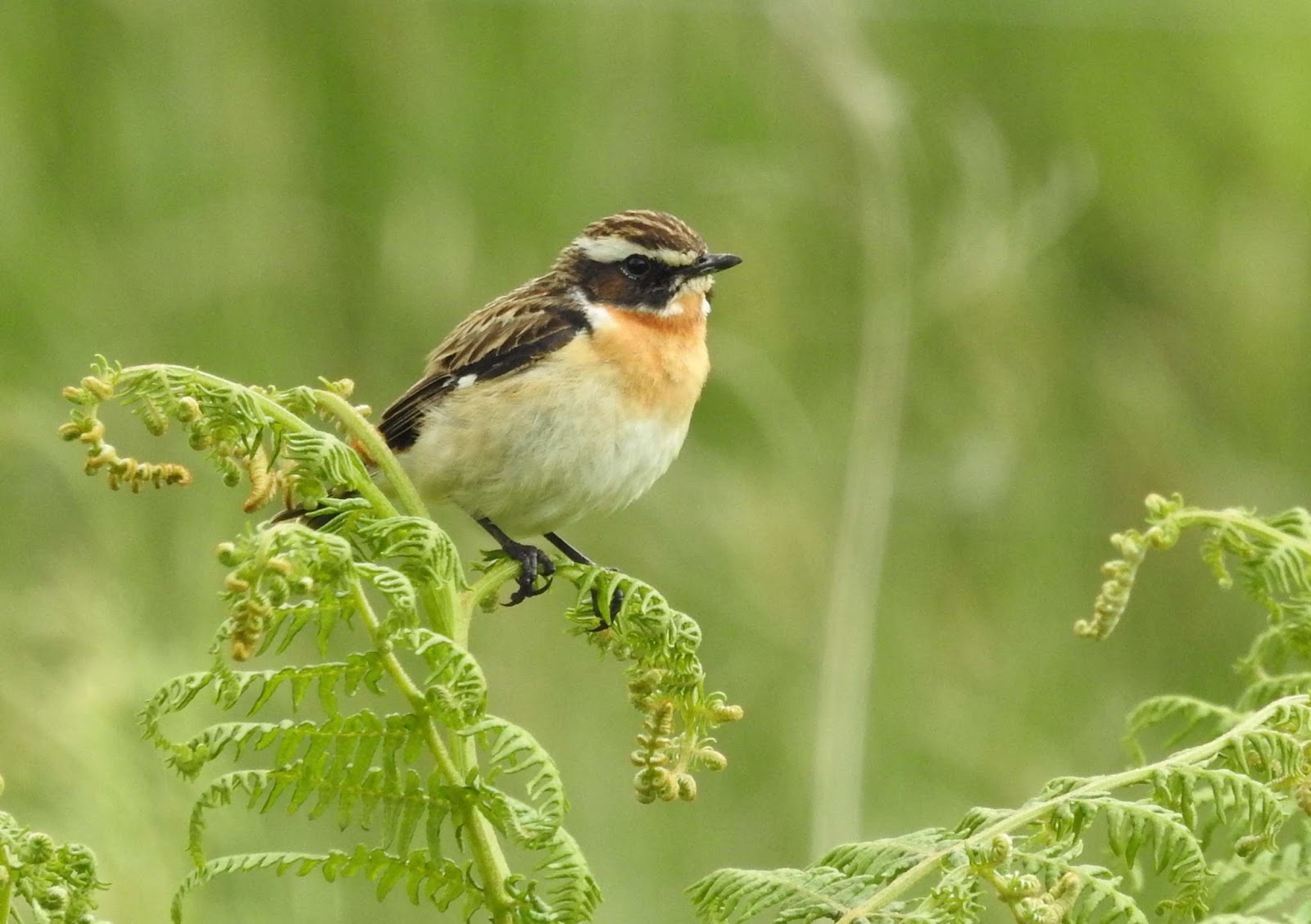 All the usual suspects along the river. 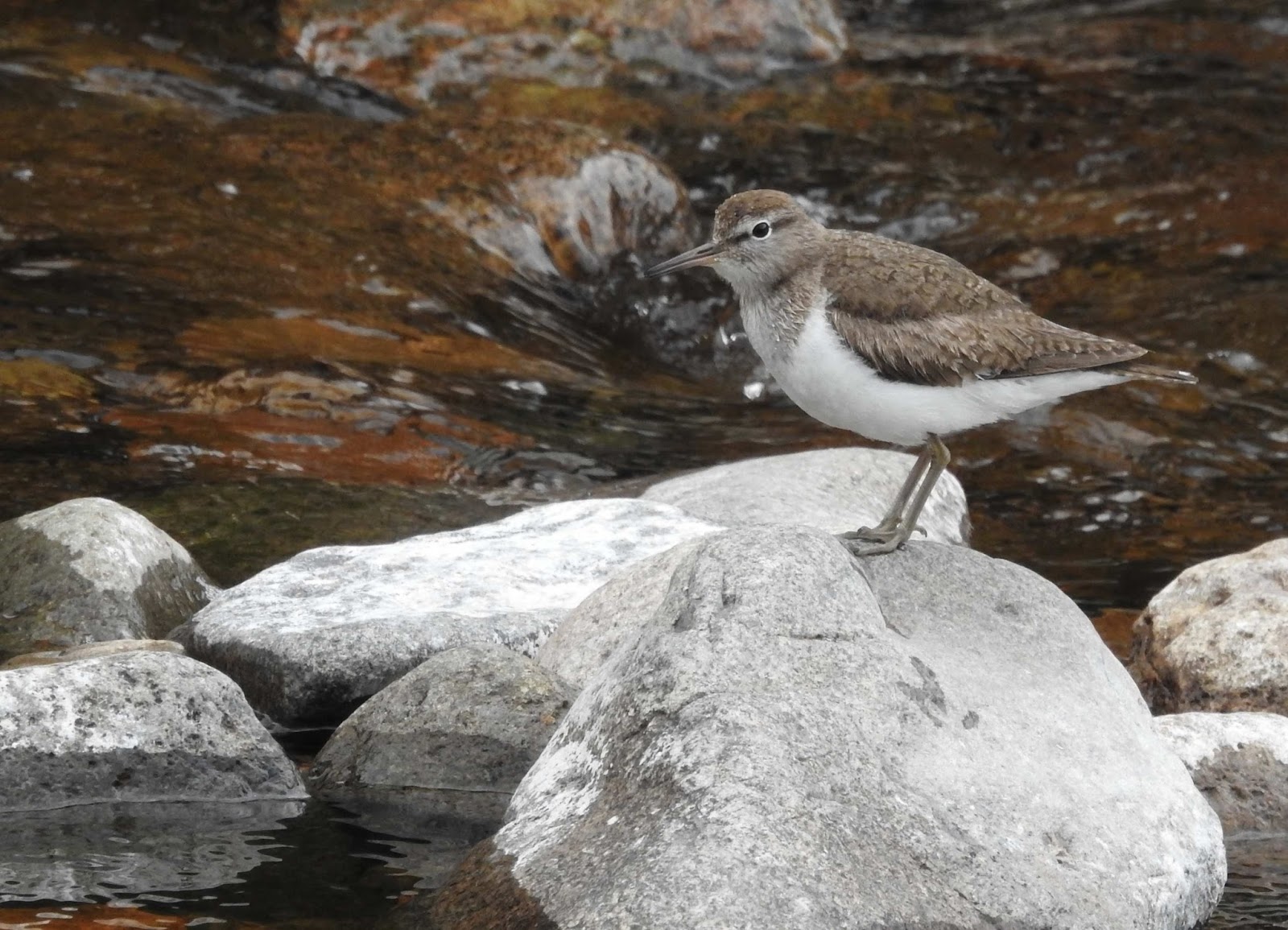 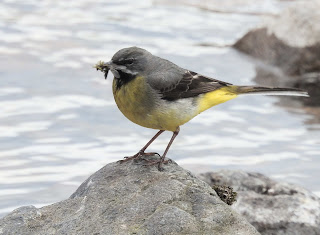 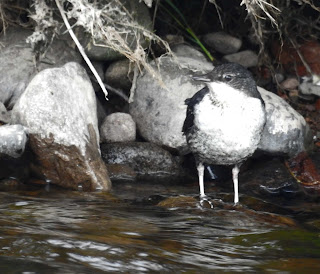 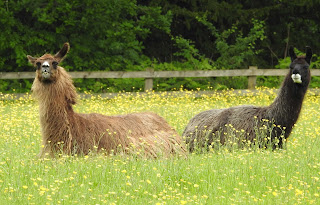