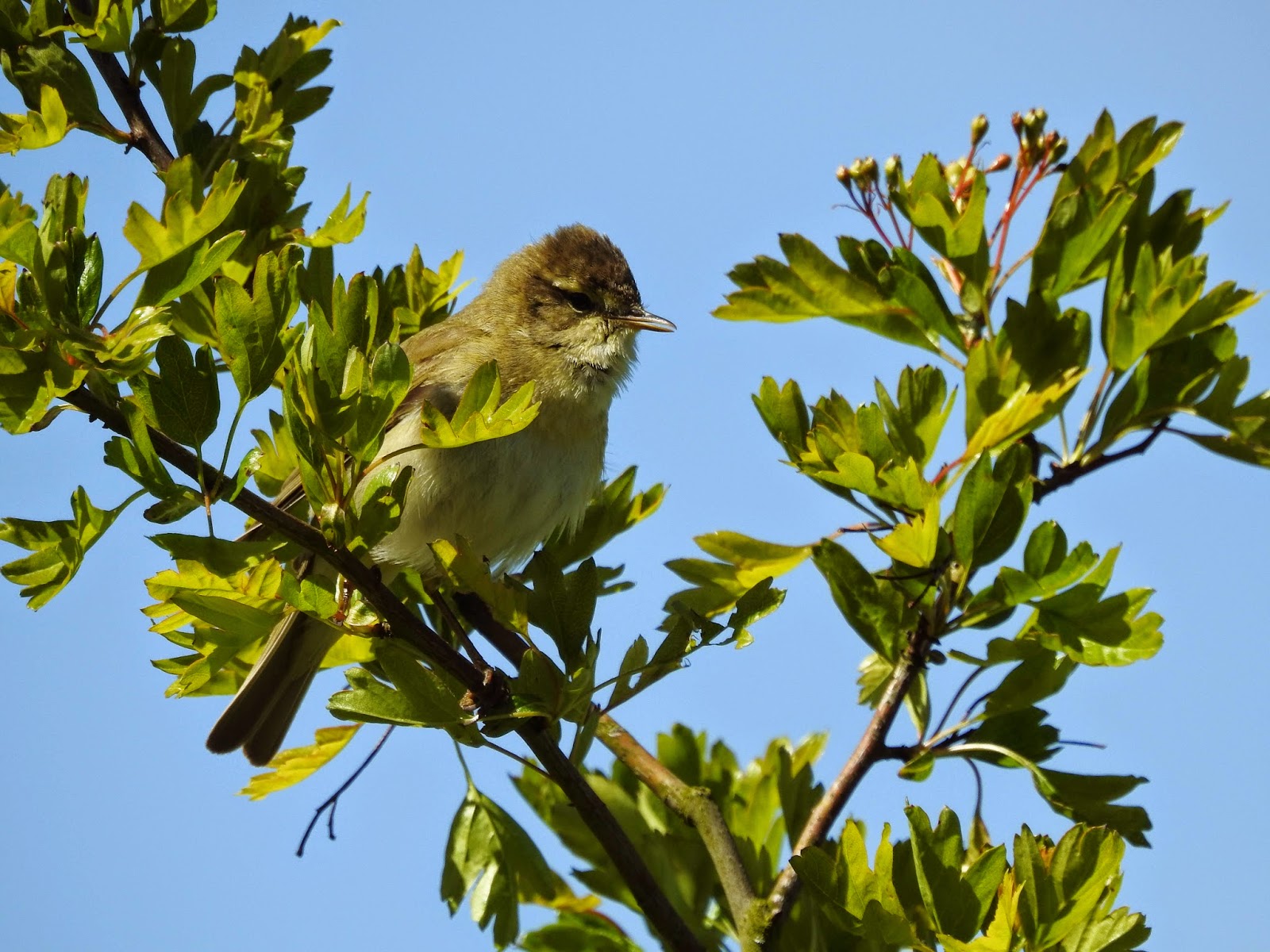 A rather grubby looking Willow Warbler. 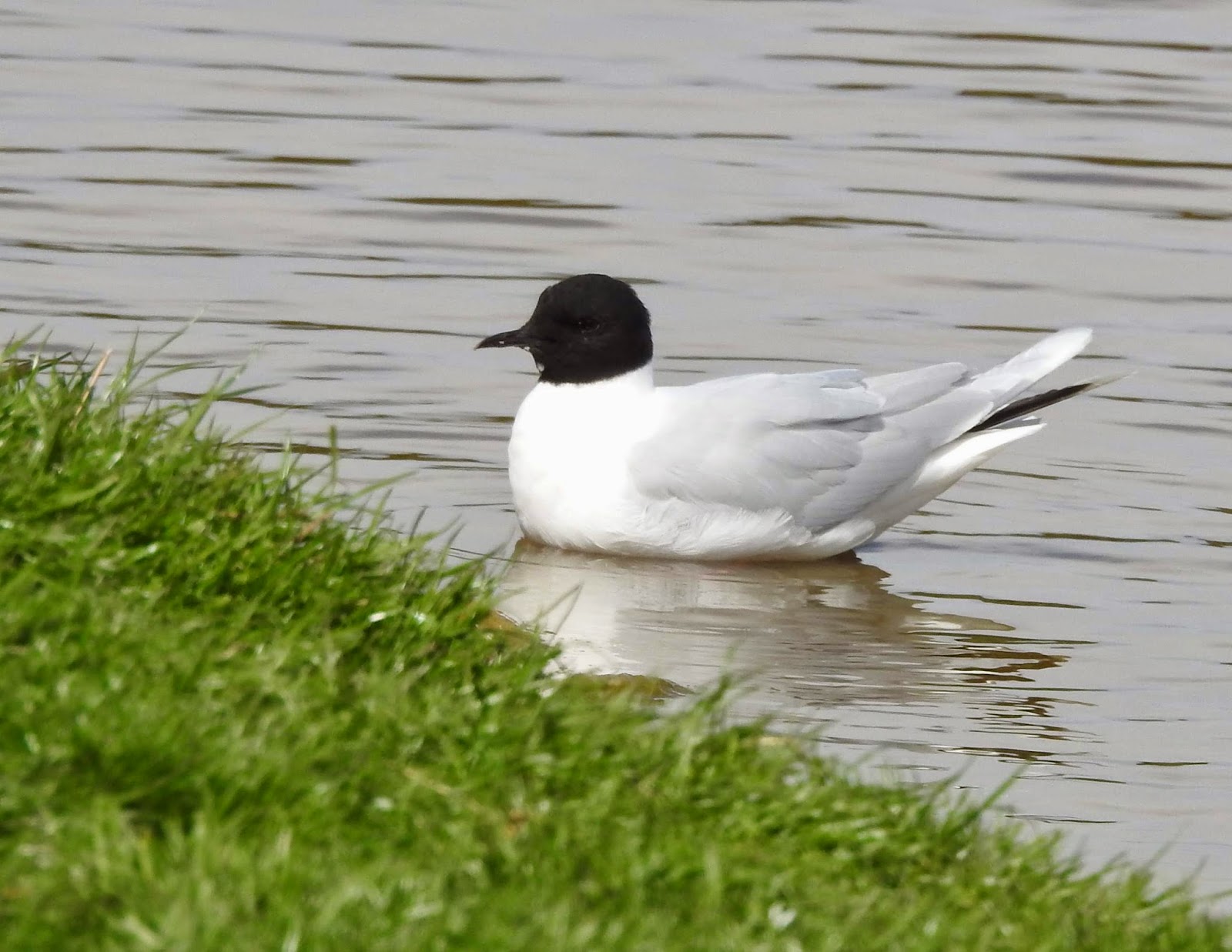 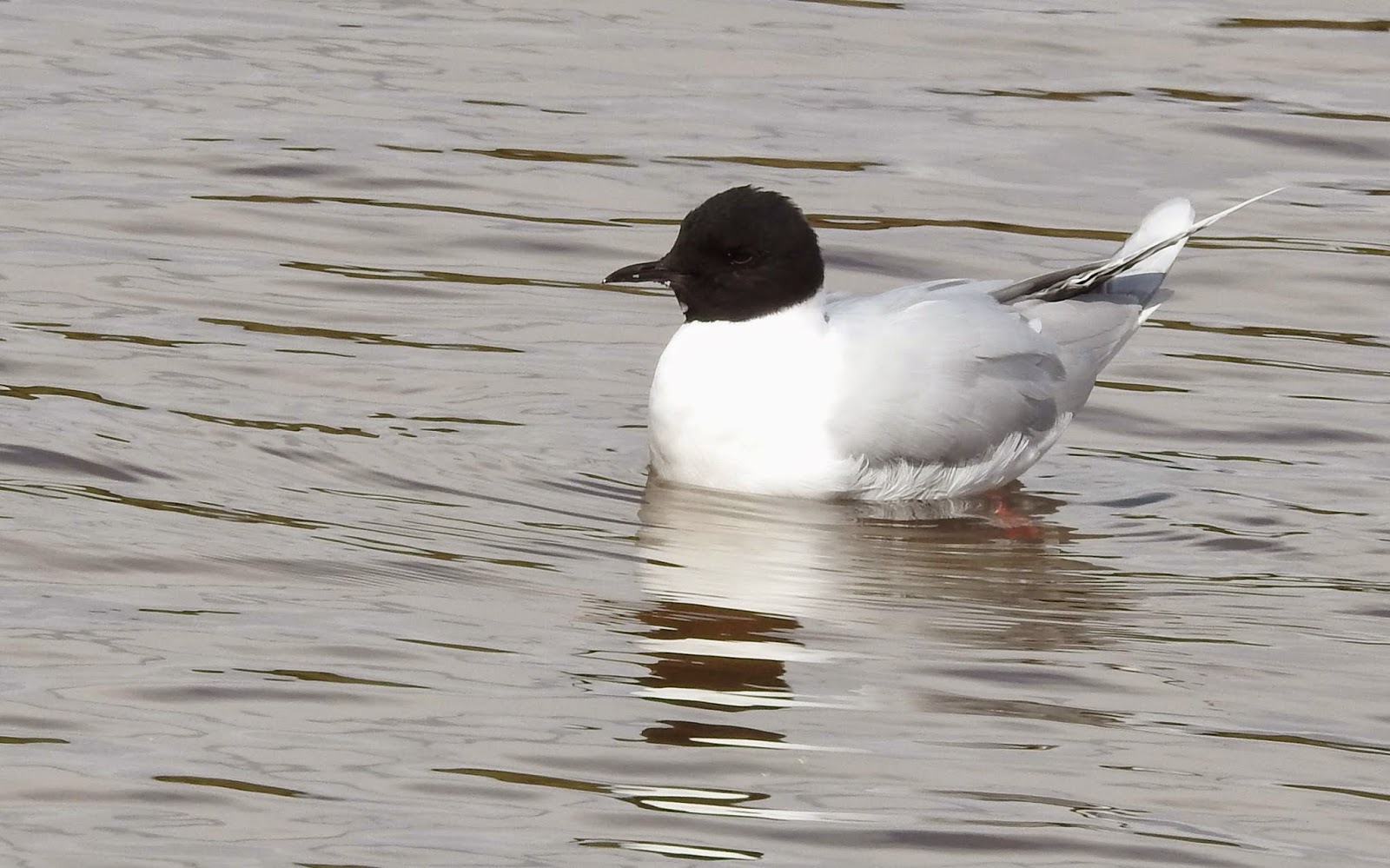 This fantastically smart gull has been in the bay for a few days now. 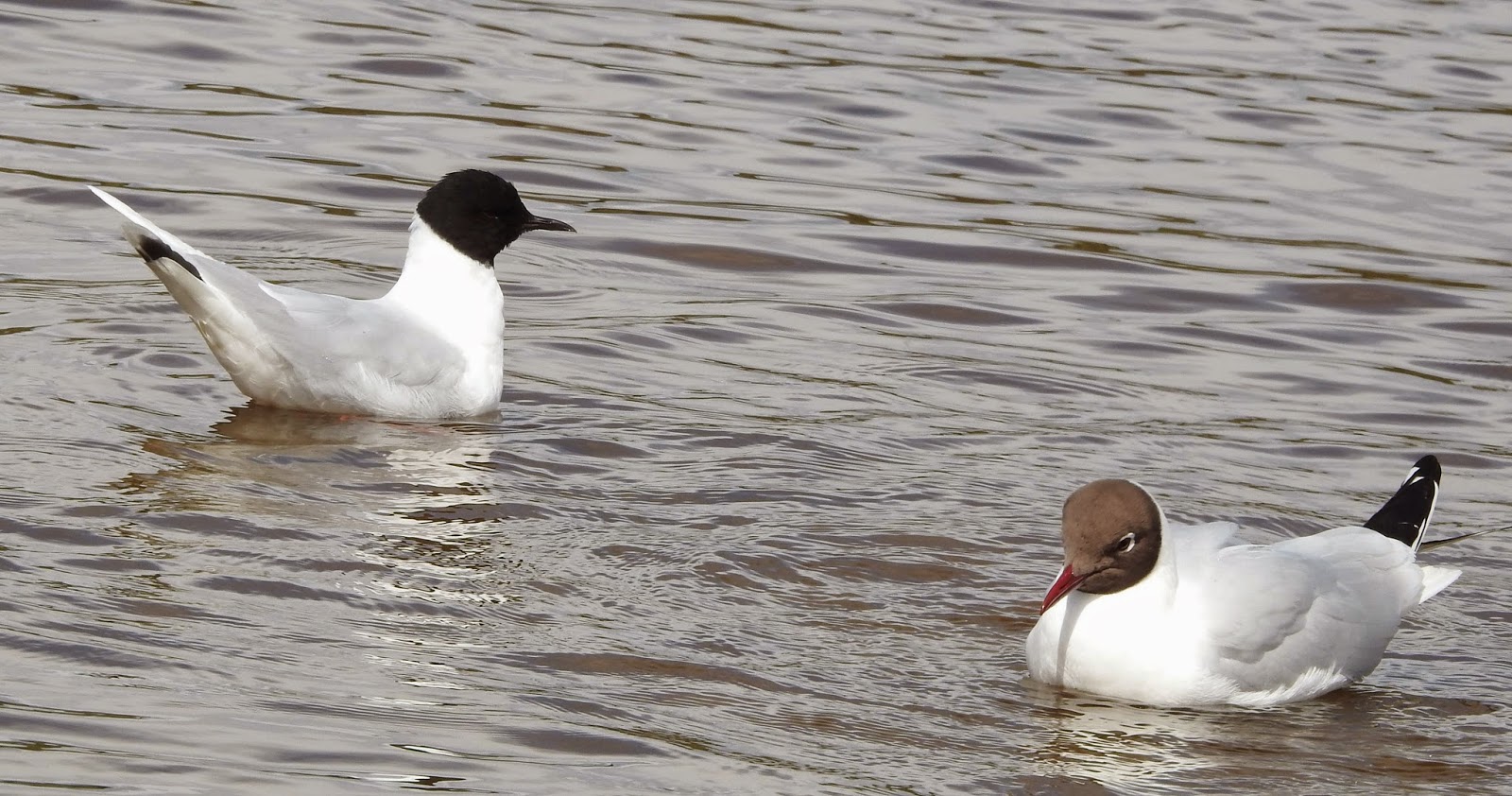 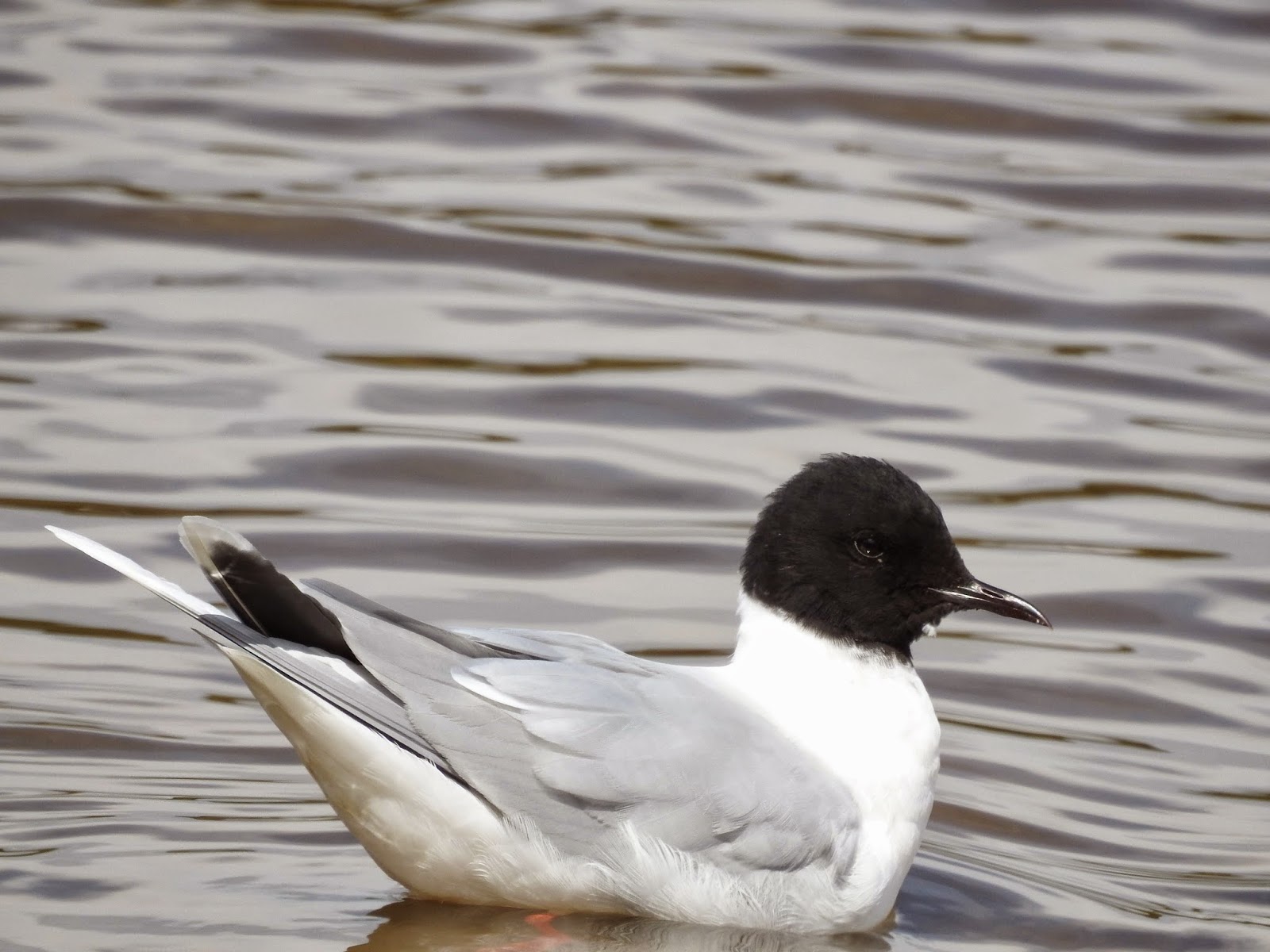 Ah, now that's a black head, but not a Black-headed Gull 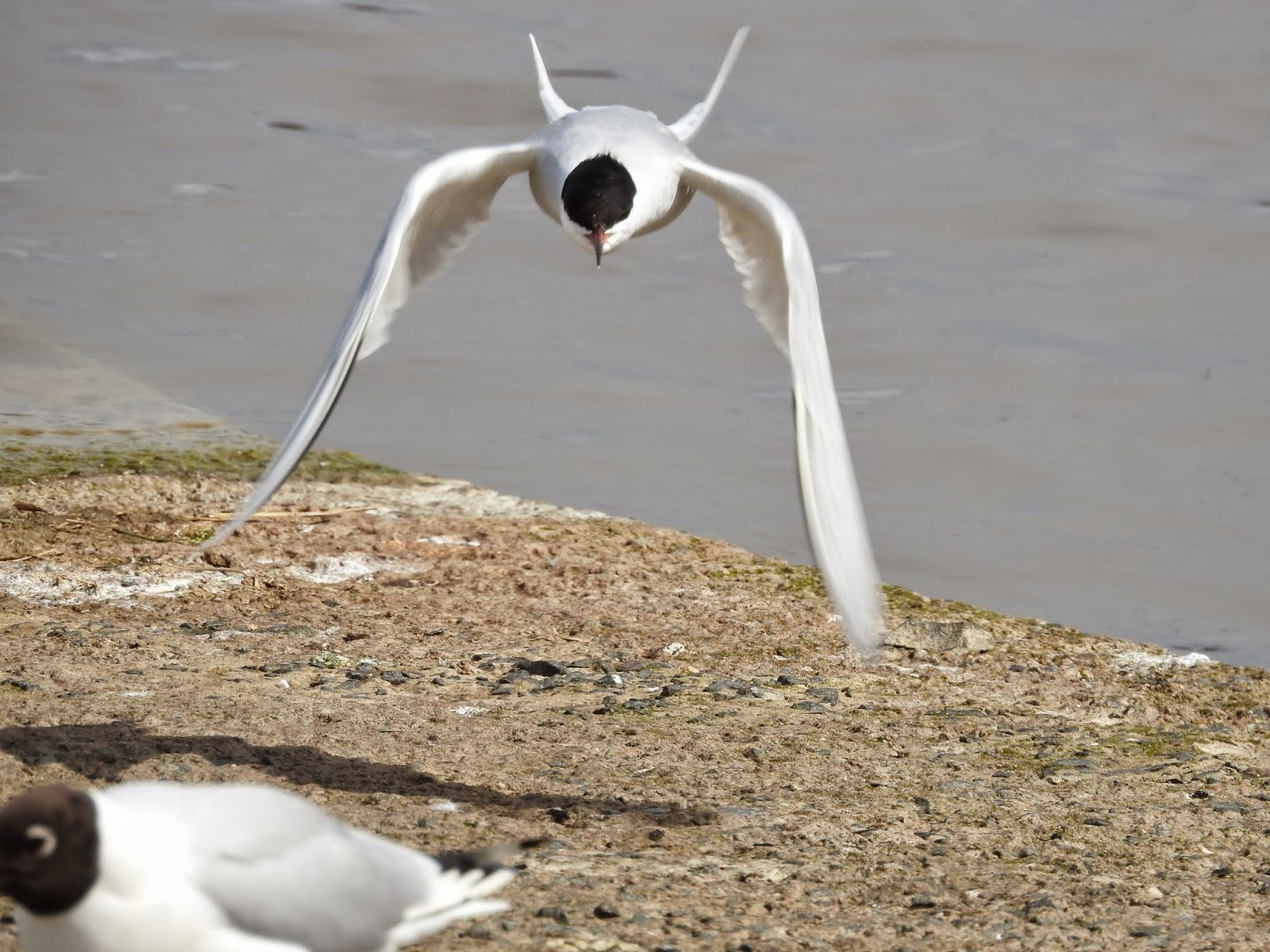 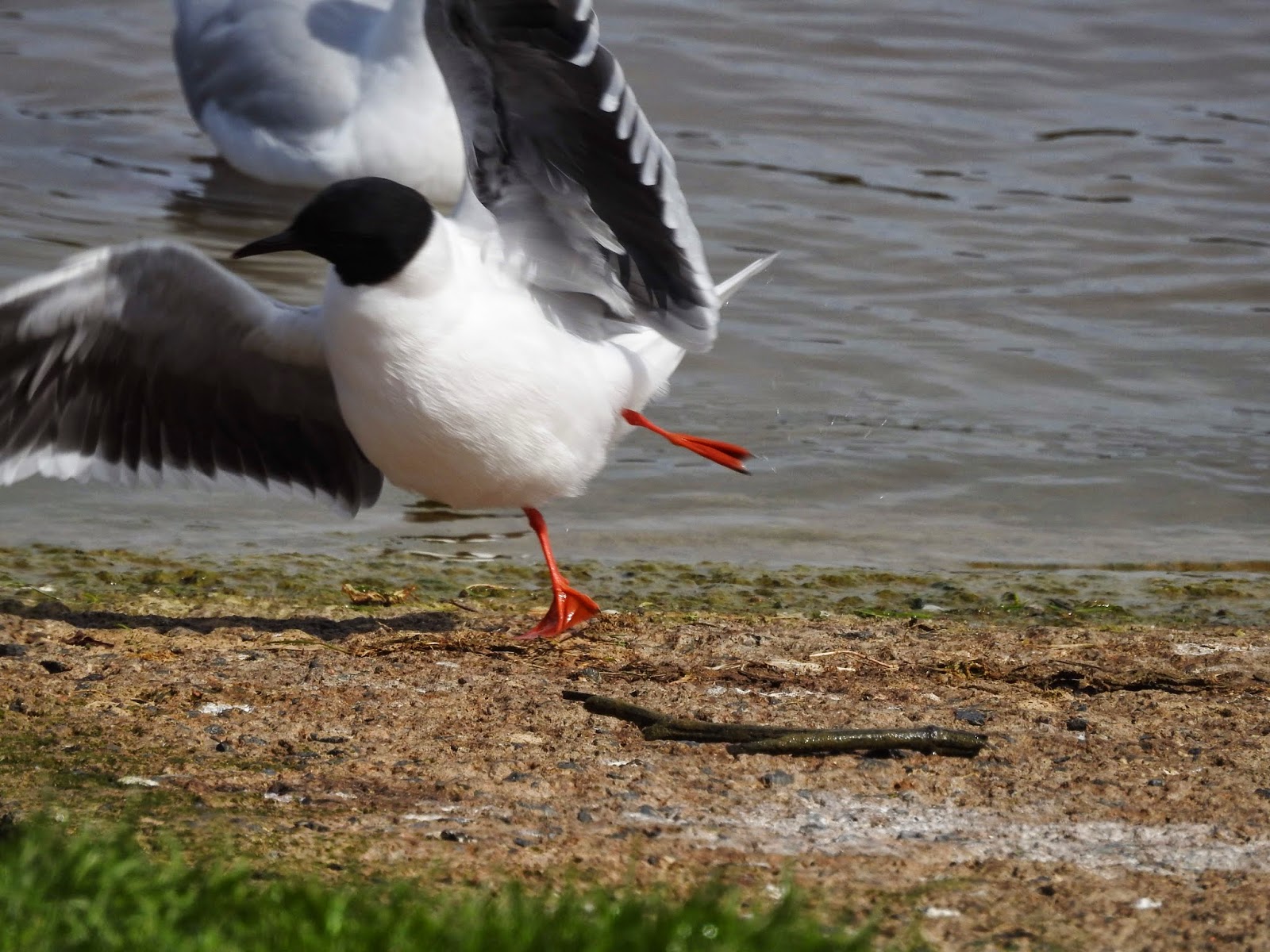 The fabulous black under-wings show best in flight, contrasting with the lack of  black on the upper-wing. Unfortunately I failed with the flight shots. 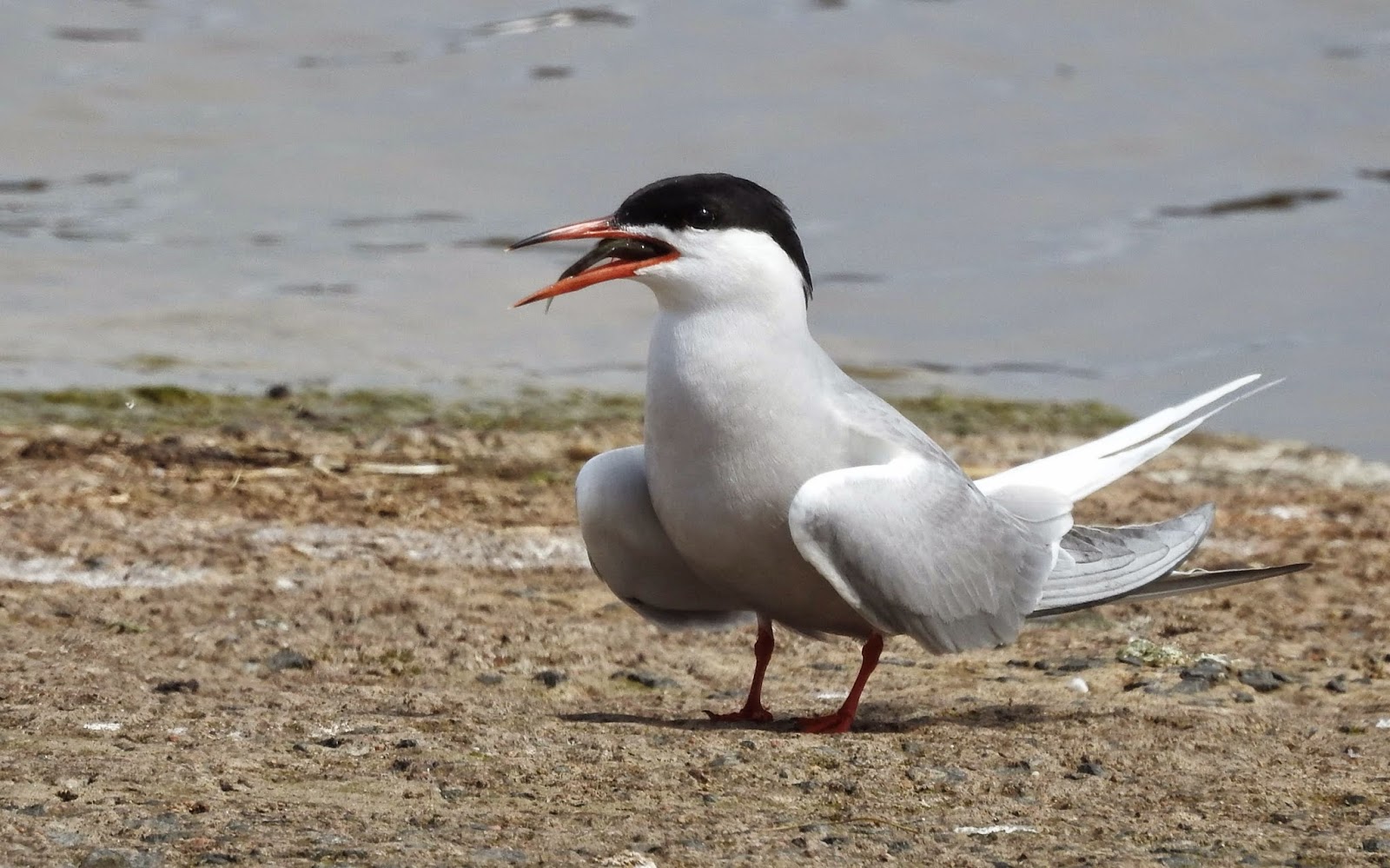 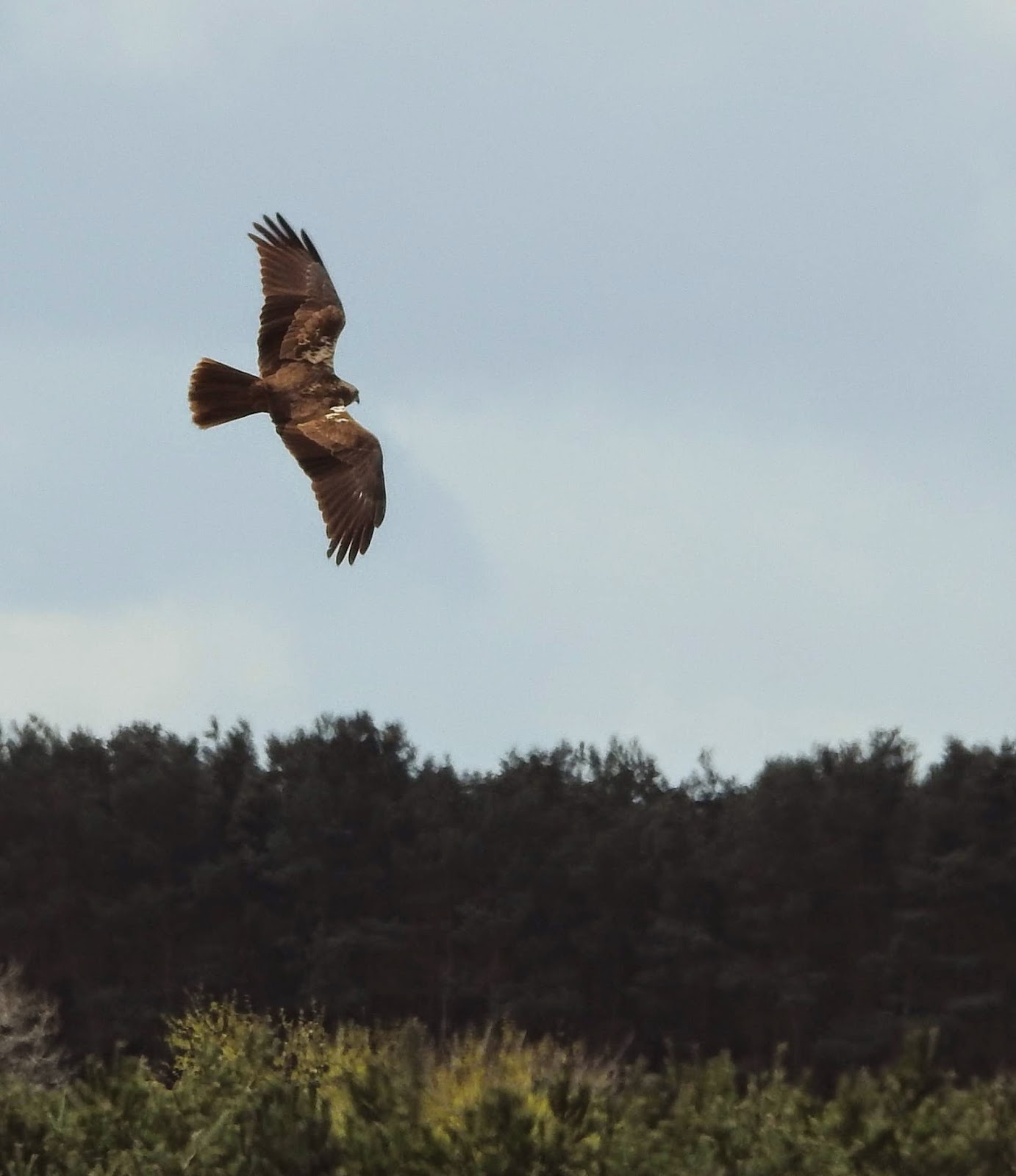 Nice detail of the upper-wings of this harrier. It is easy then to spot any new arrivals.