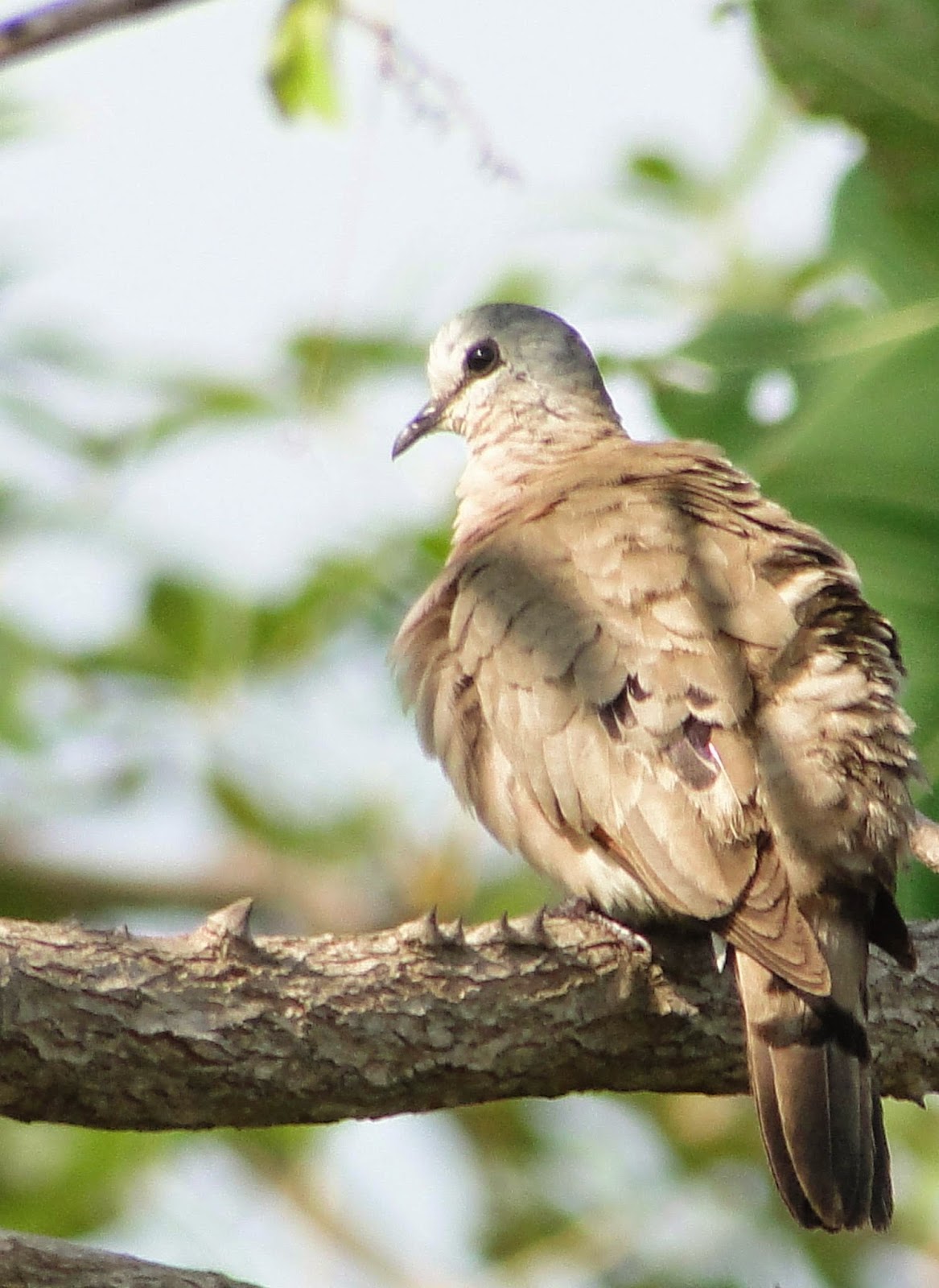 After a good long sleep and a large breakfast it was day 2 (1st full day). 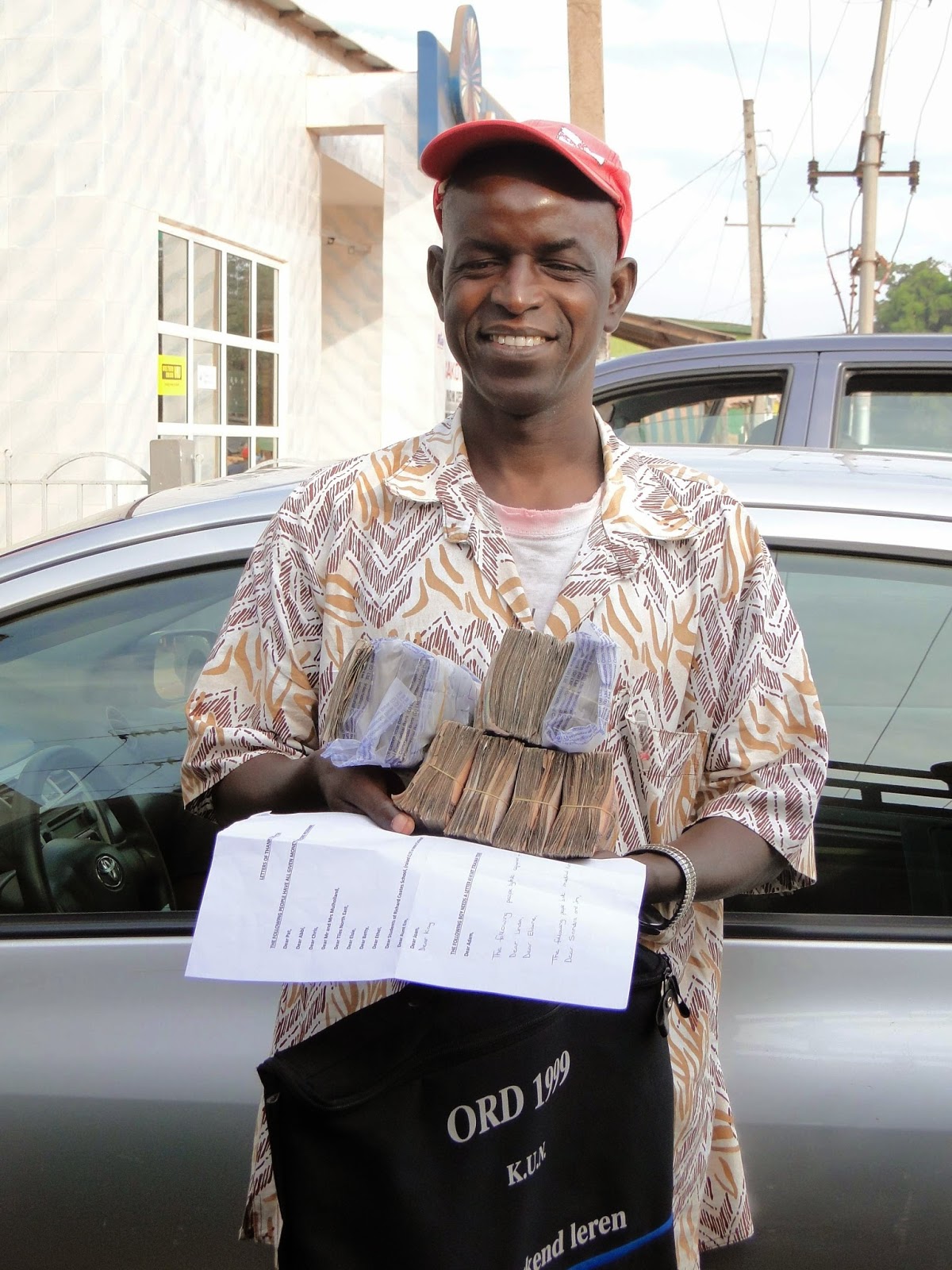 Steve and Caroline Taylor have worked for many years collecting money to help a local school. (Sifoe Primary School) Here we see the Deputy Head with a pile of cash. We met him as he banked the cash. This money is used to provide all the children in the school with a hot meal at lunch time. The food programme has been such a success that the numbers in school have risen making the charitable contributions really important. (more later ...) 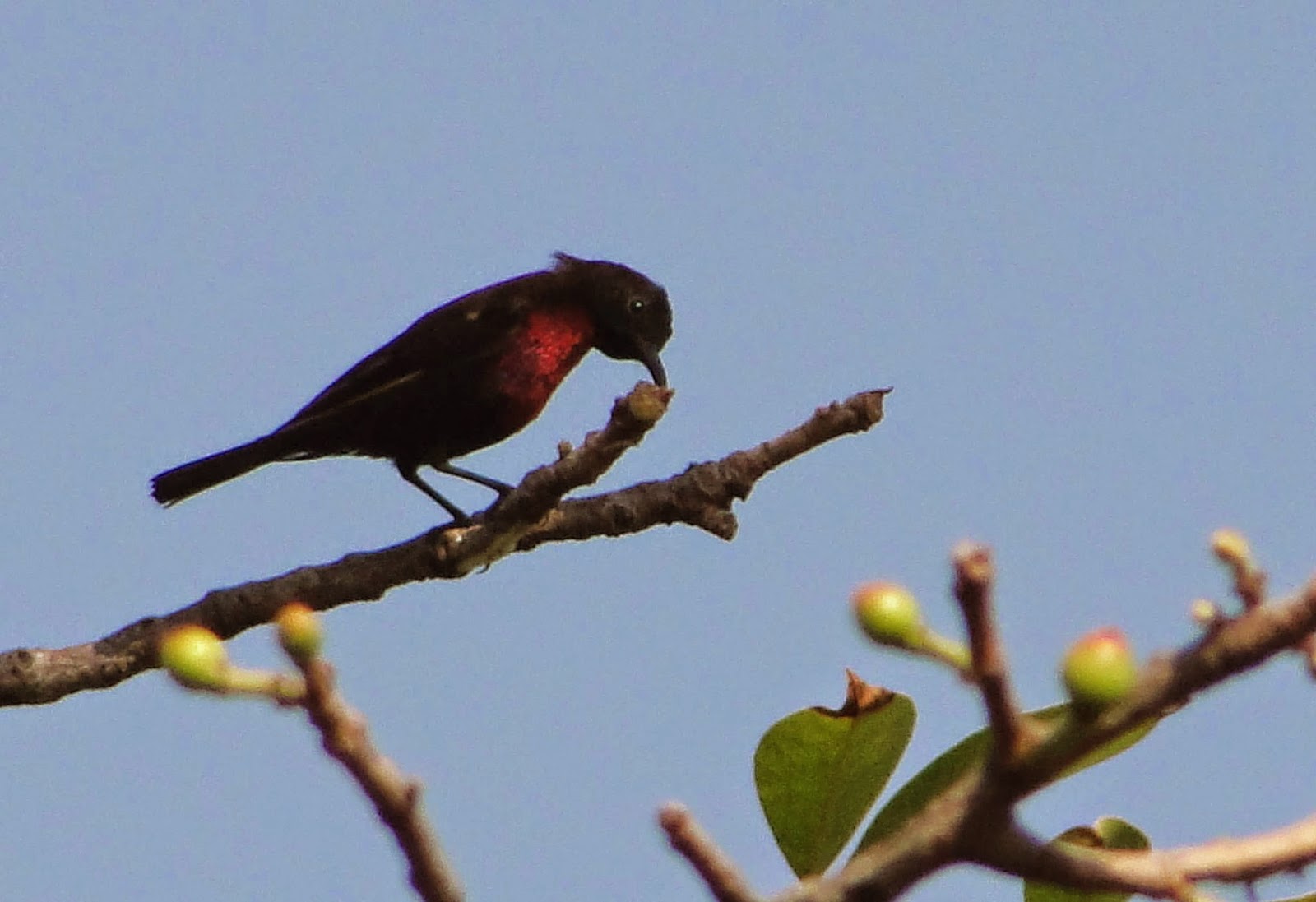 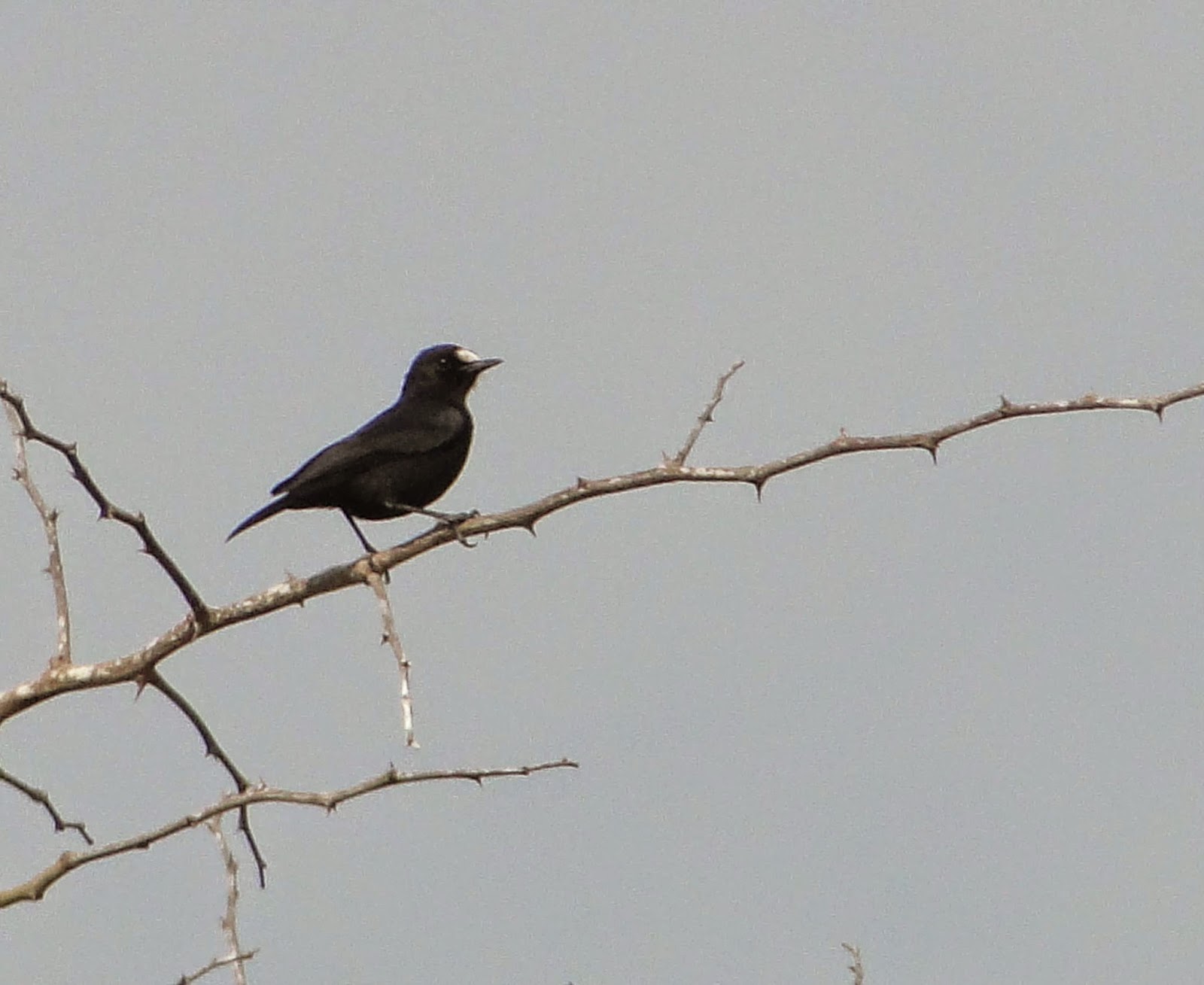 Our target birds included ‘Coursers’. It involved walking through suitable habitat in blazing heat. These walks proved to be devoid of the target birds (I’m sure they don’t exist). Fortunately there are other birds to be seen and raptors are always in the air and worth checking, although most are Vultures waiting for the mad English birders to expire. 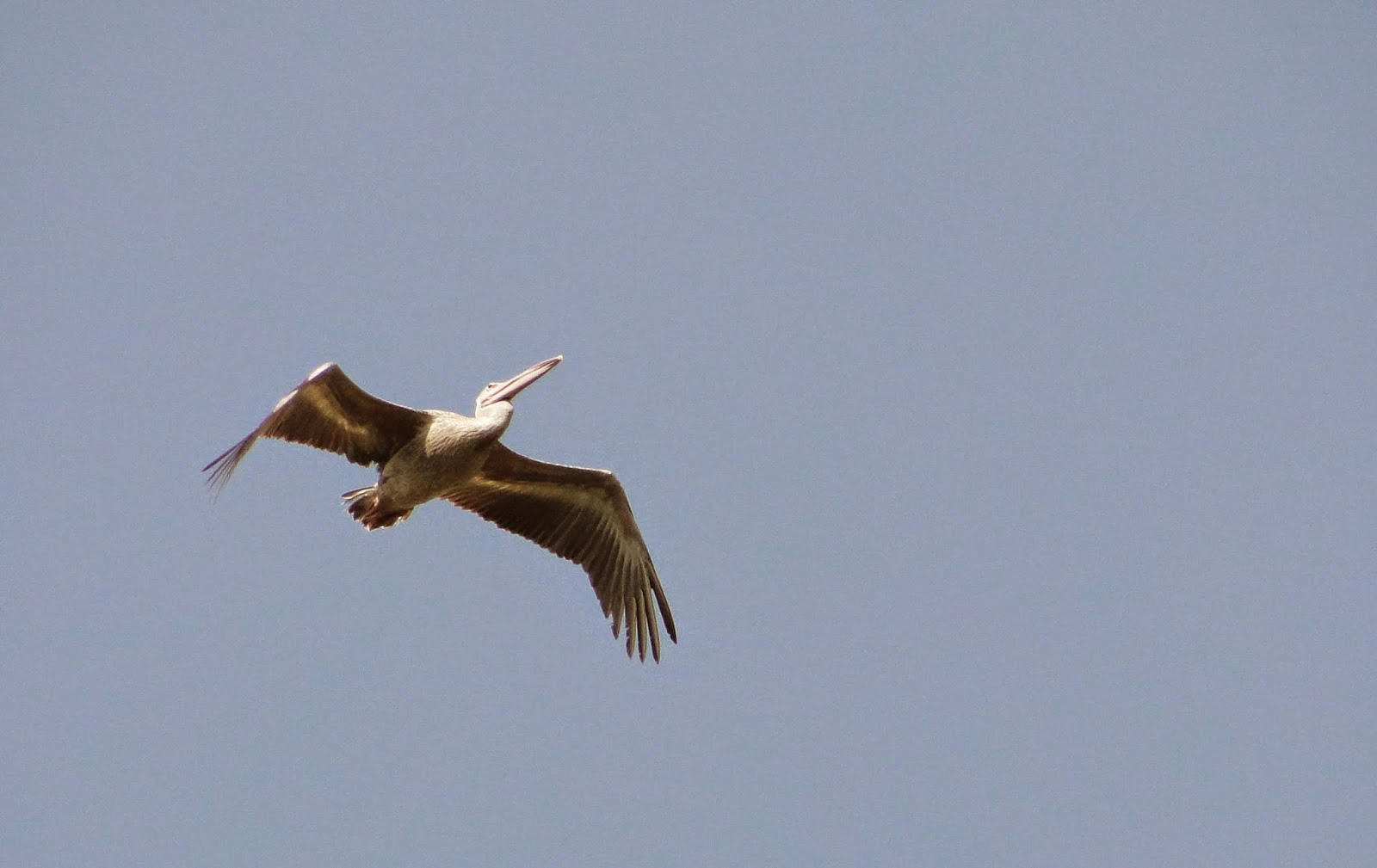 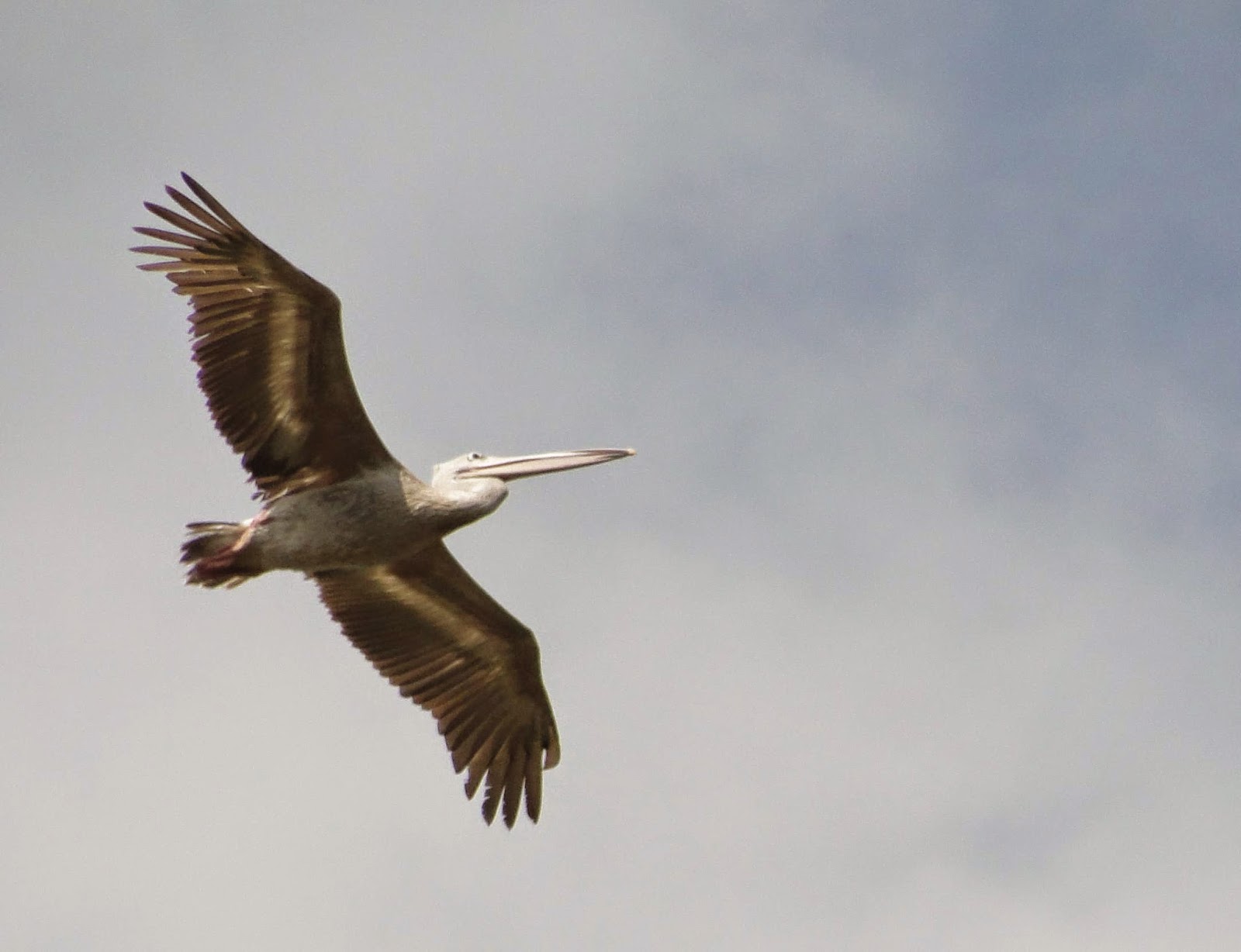 We moved on to some wetland areas and on to the coast and estuary. Here we met an expat (and wanabee ‘Bear Grylls’). Keen to make an impression on his clients and with us he reeled off lists of birds we could come across. It was a good birding area but produced few of the rarer birds we had hoped for.

During the day we managed 4 species of Kingfisher and a total of over 100 species at the end of the first two days. 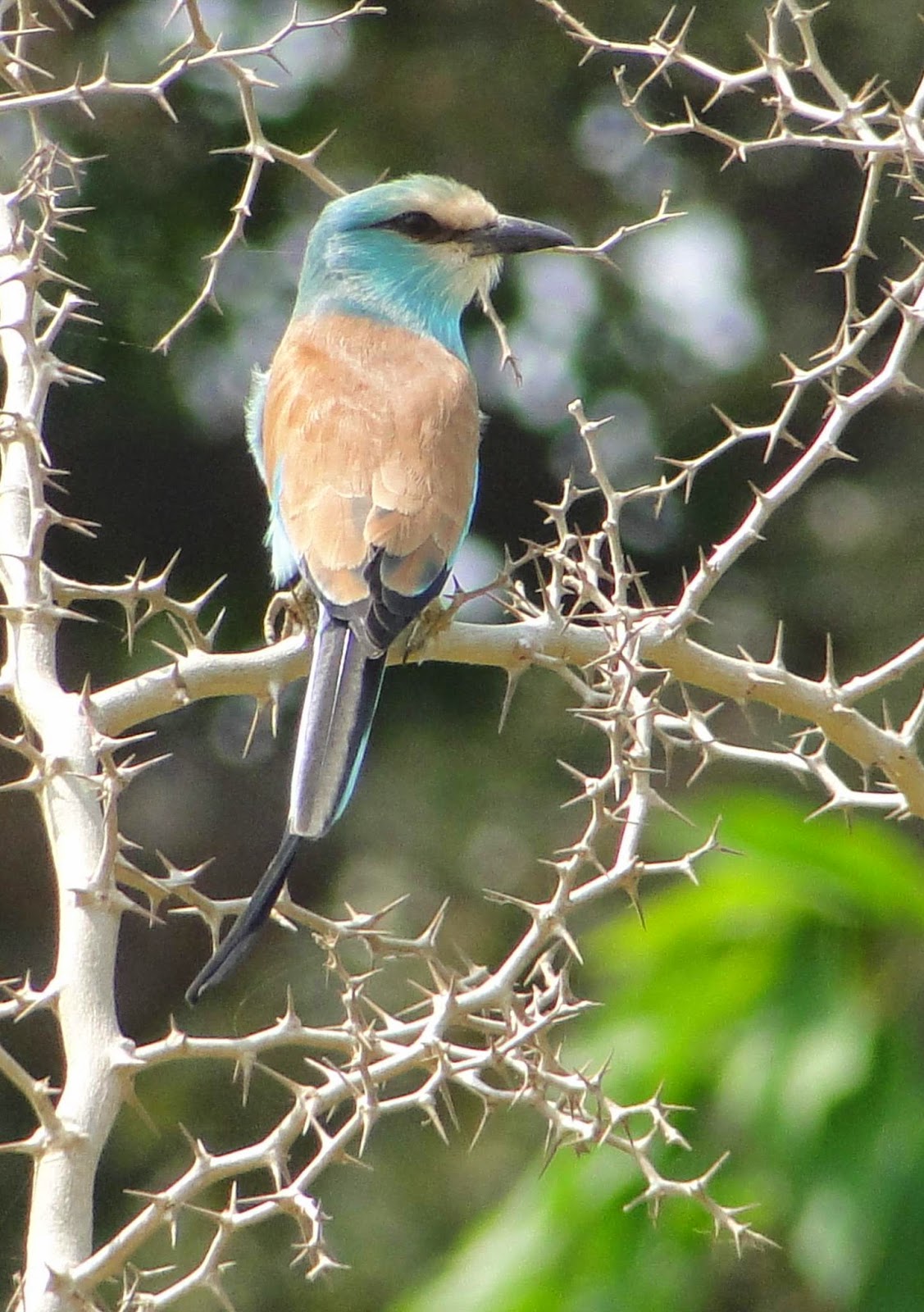 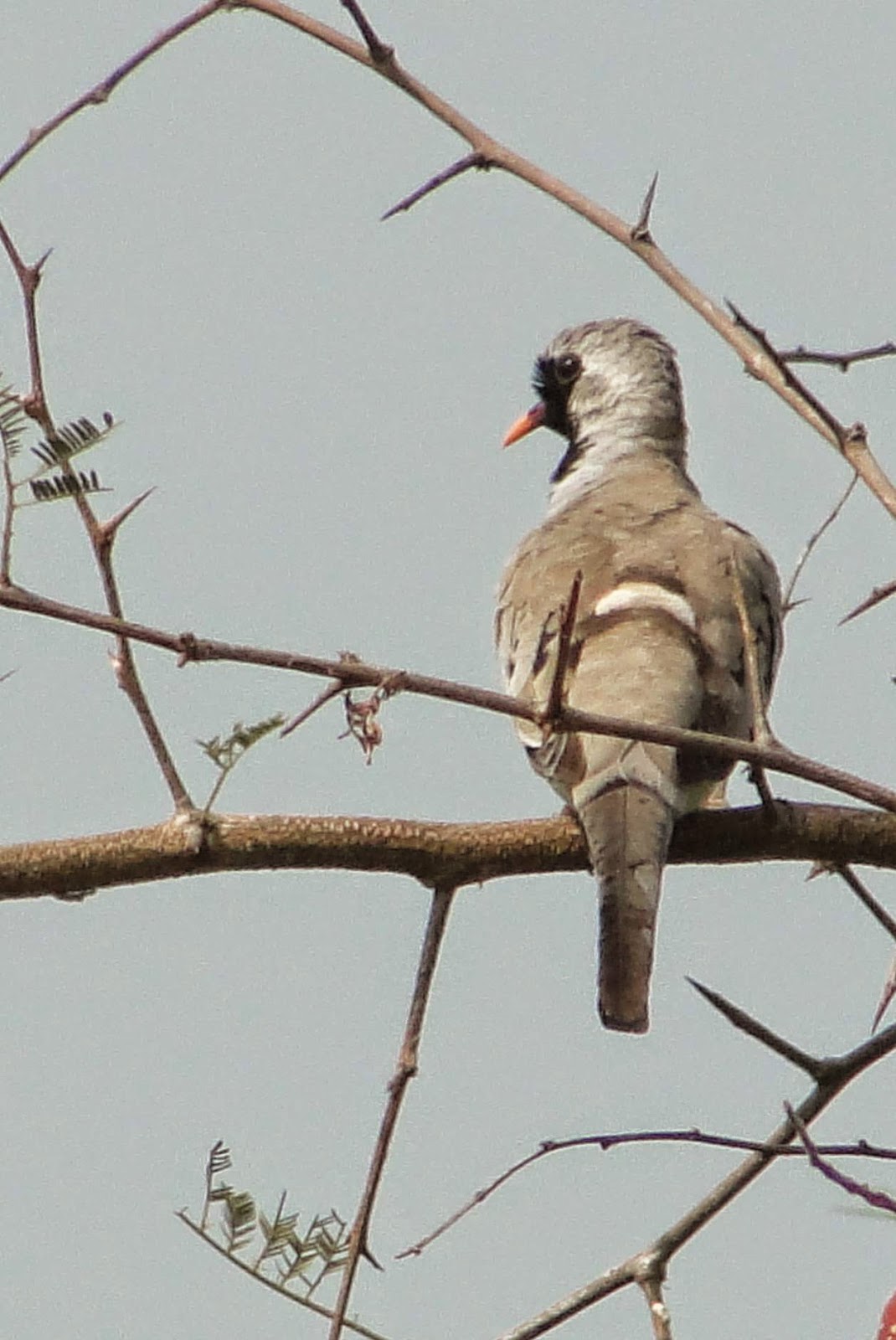 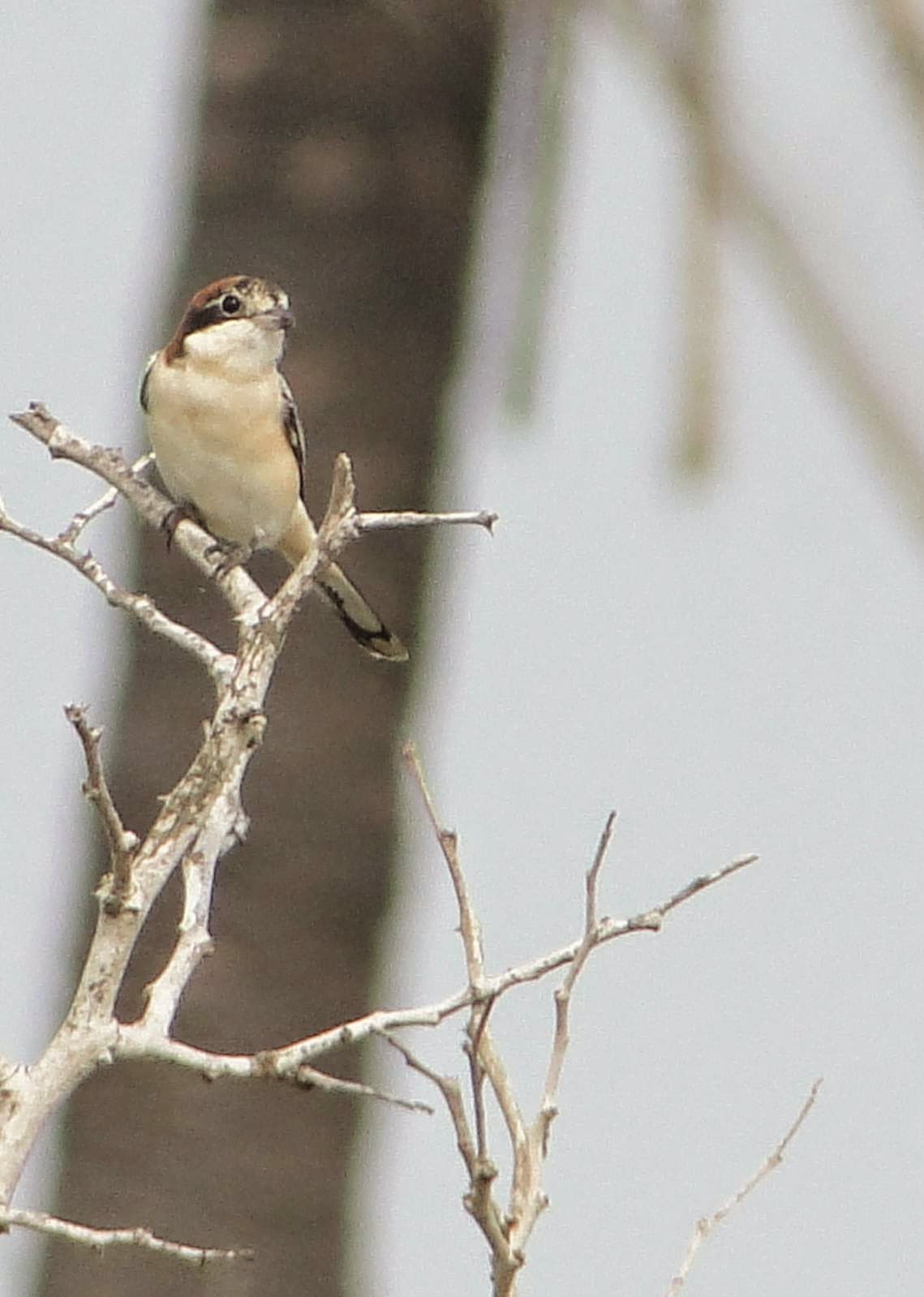 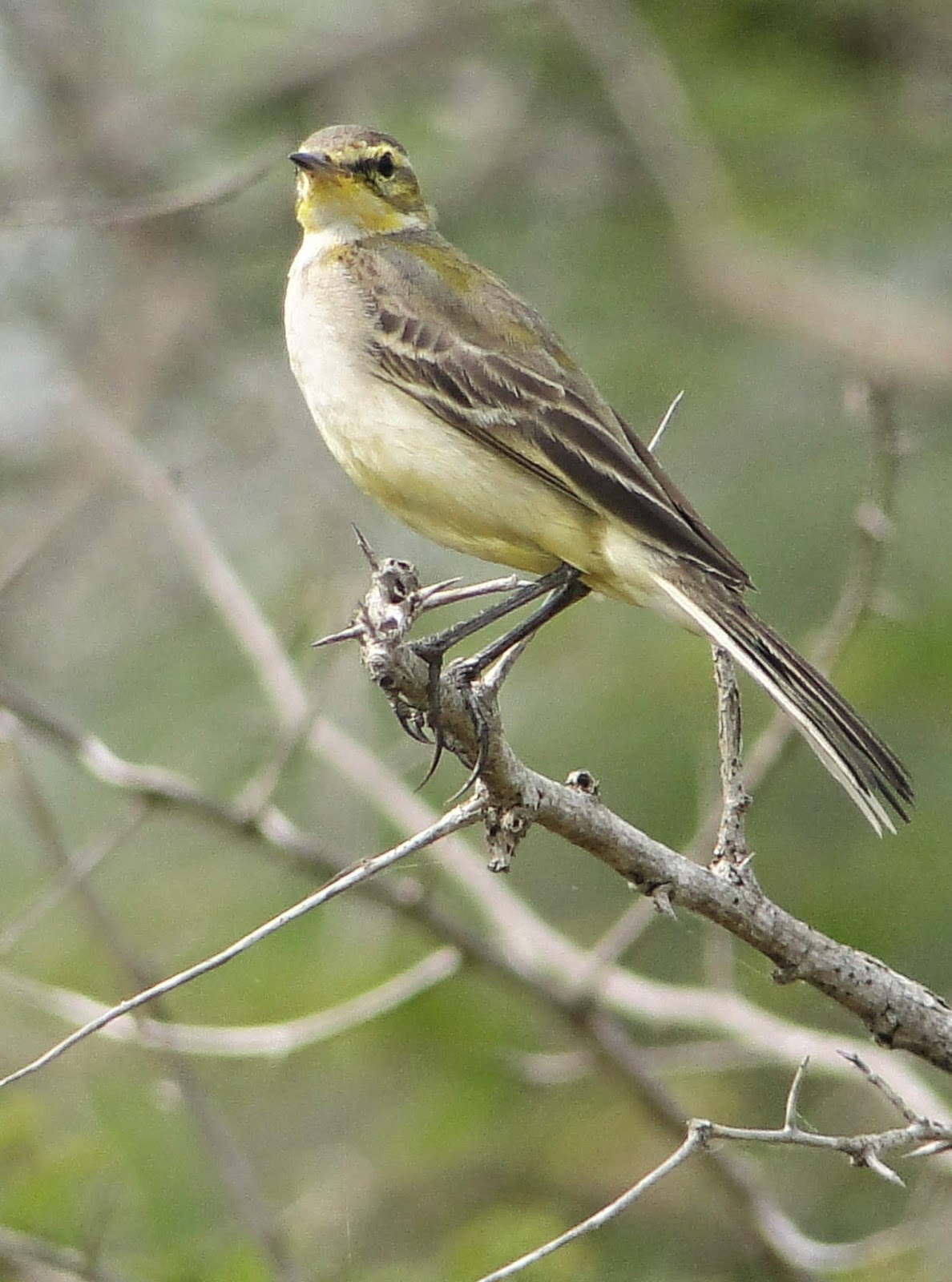 Yellow Wagtail
(I wonder if this was at Cresswell earlier this year?) 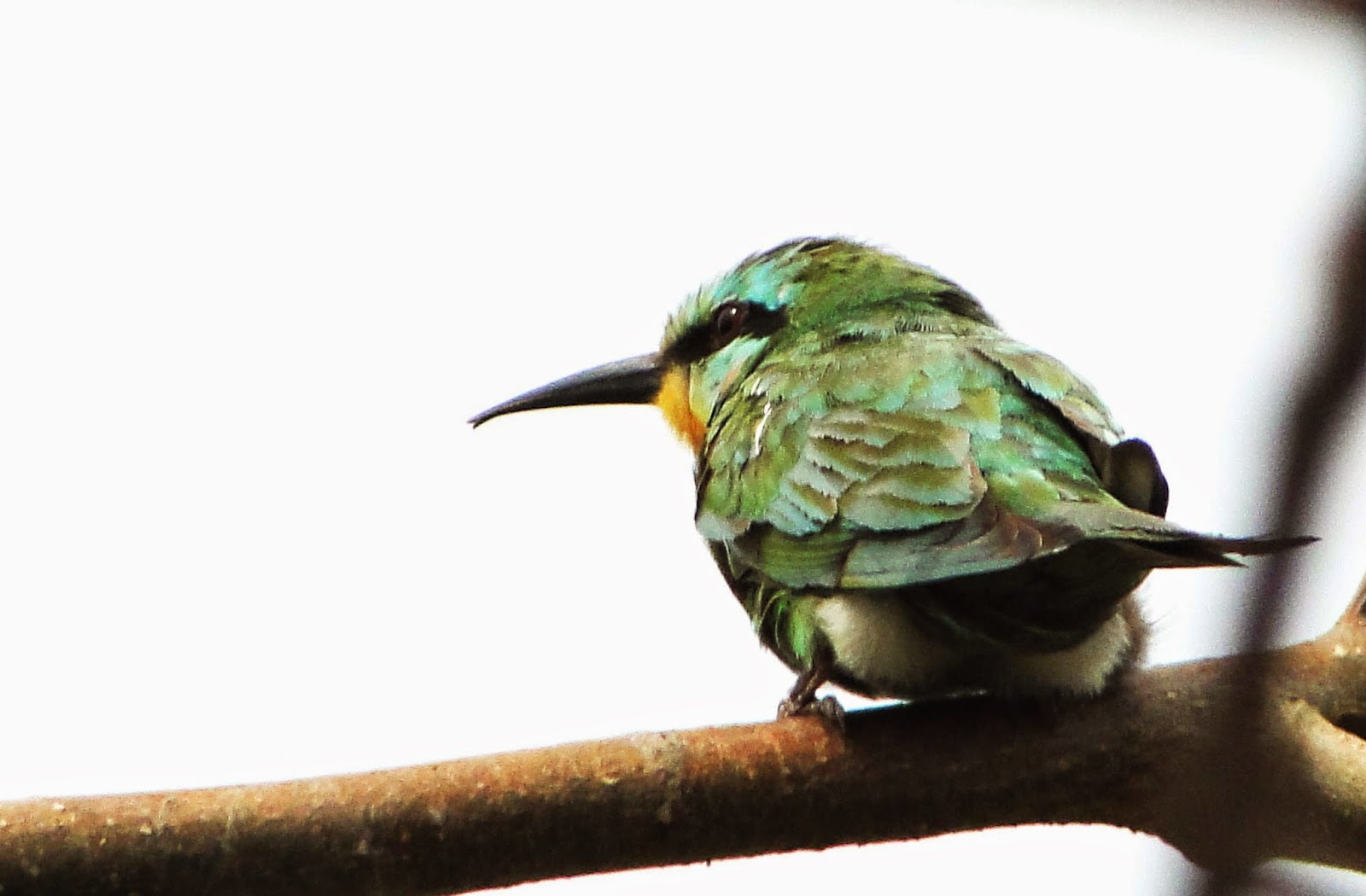 Blue-cheeked Bee-eater
(Next spring at Chevington ???) 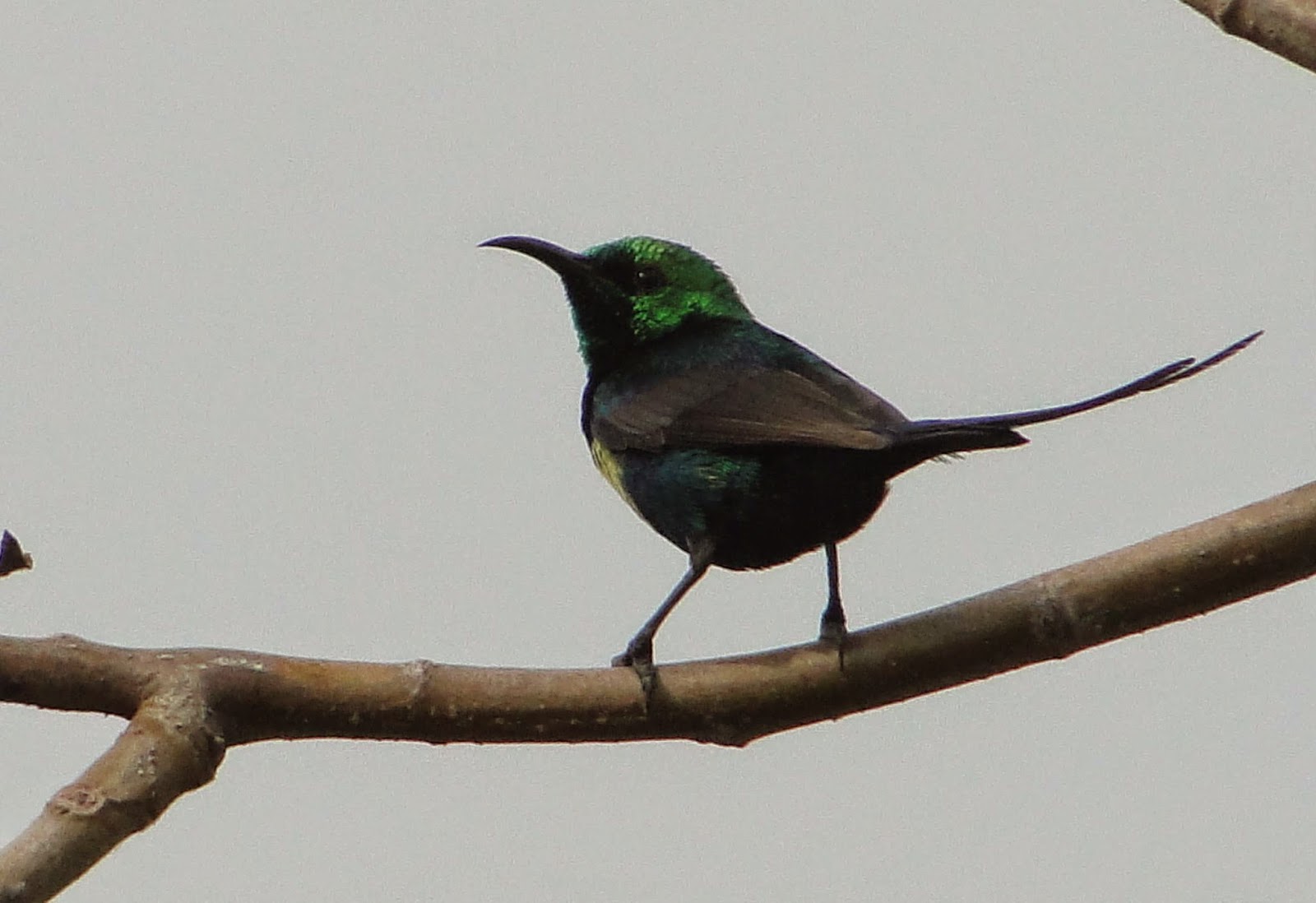 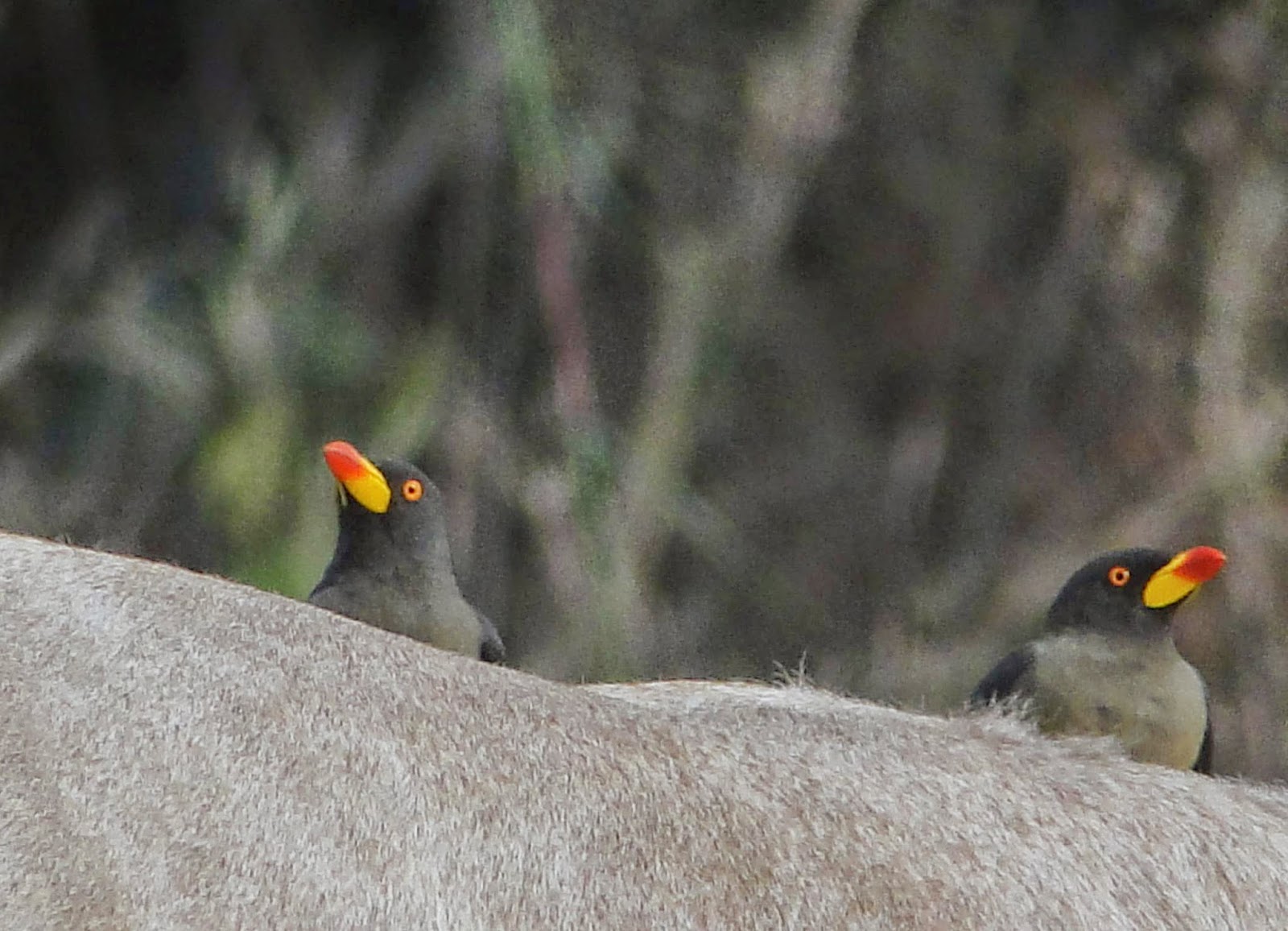 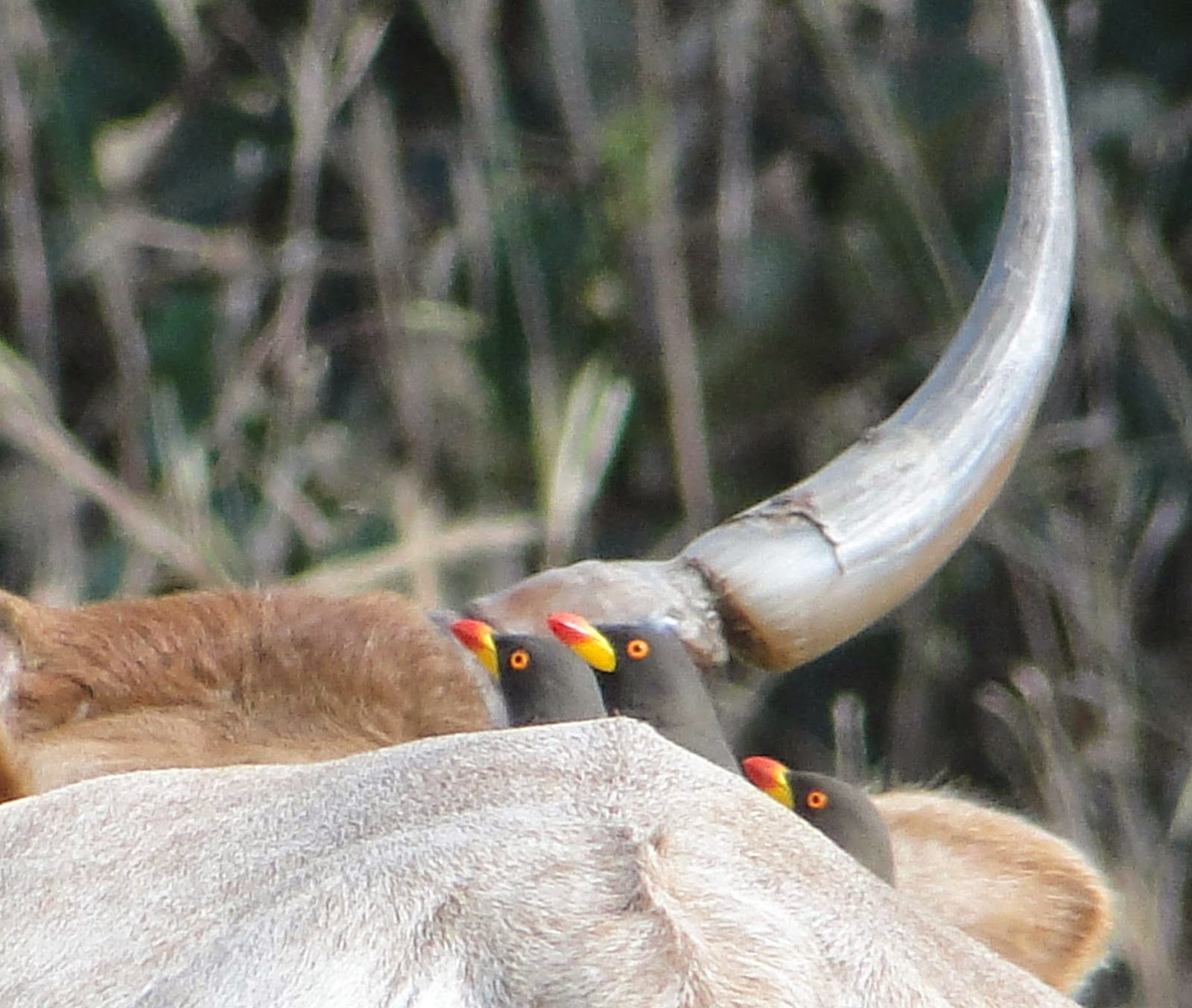 We stayed at the Senegambia Hotel, which is clean and well run. The rooms have air conditioning and there is a good restaurant and evening entertainment. Sadly the tourism industry in is suffering because of the fears of Ebola. There is good information available throughout the and there have been no cases so the fears are unfounded. 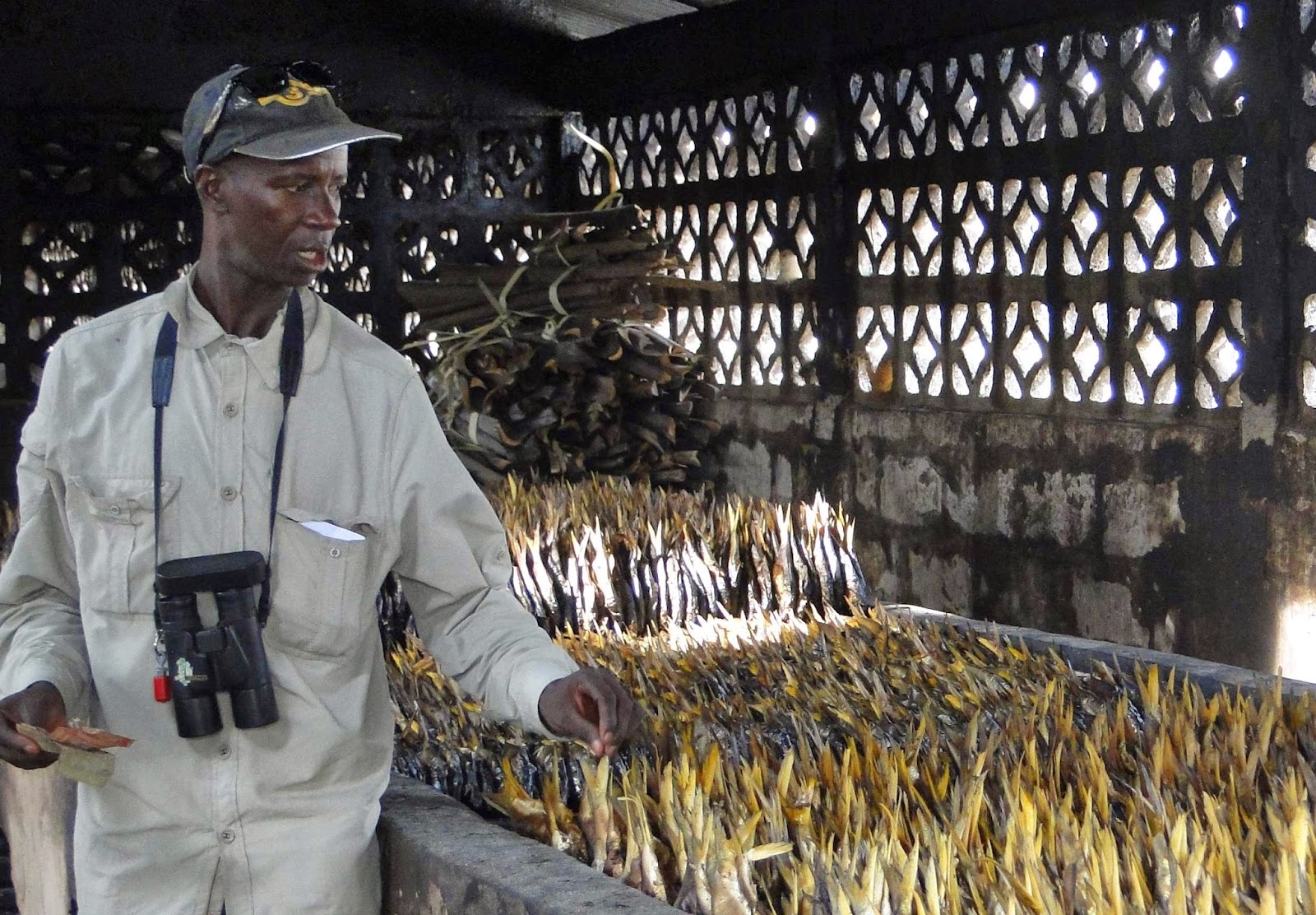 Tijan is a friend and a great guide. A jovial chap with a huge list of contacts. He has visited the UK several times and hopes to be at the Birdfair 2015 (RSPB stand). Here he is at the smoke house and sorting out his tea. 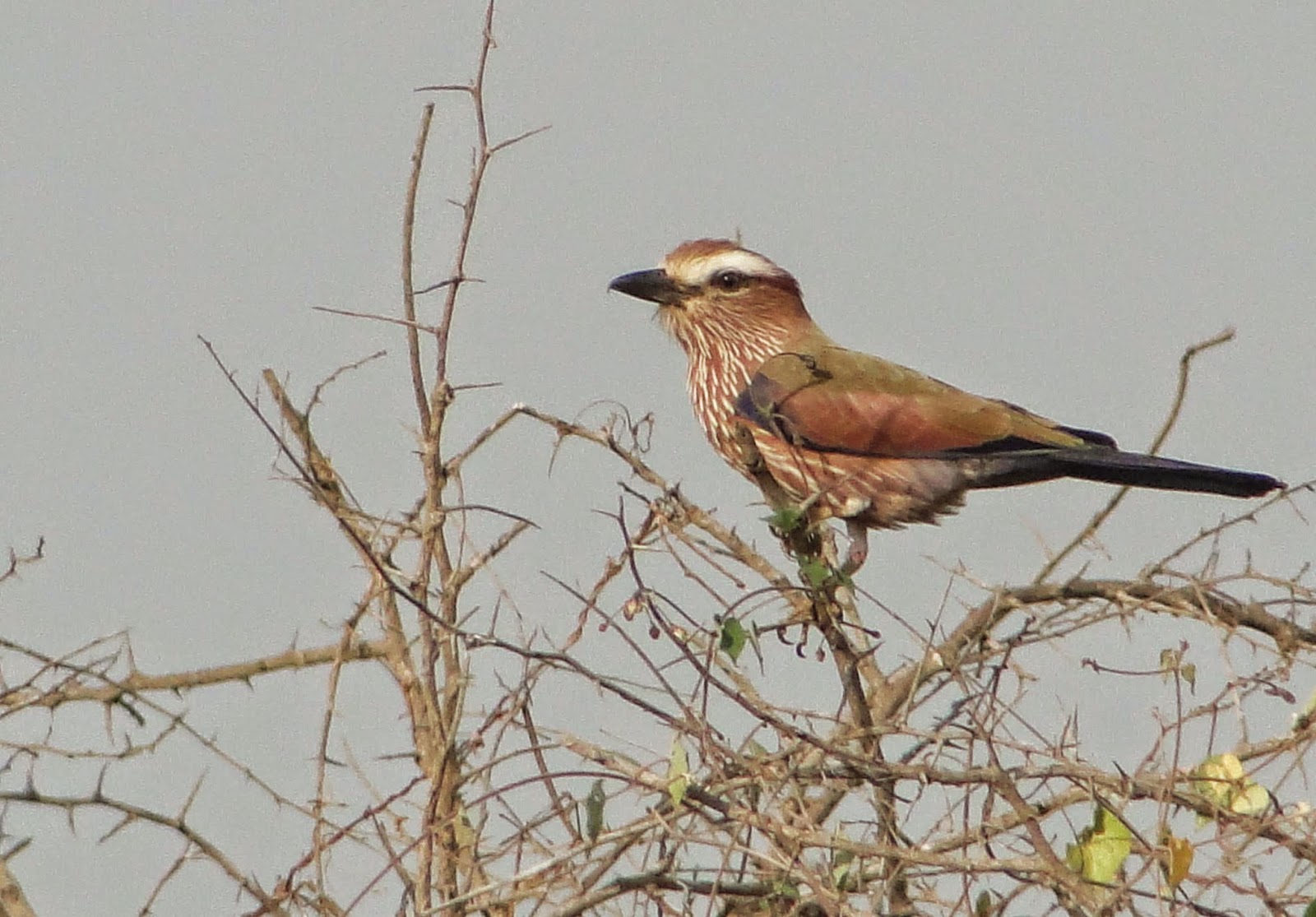 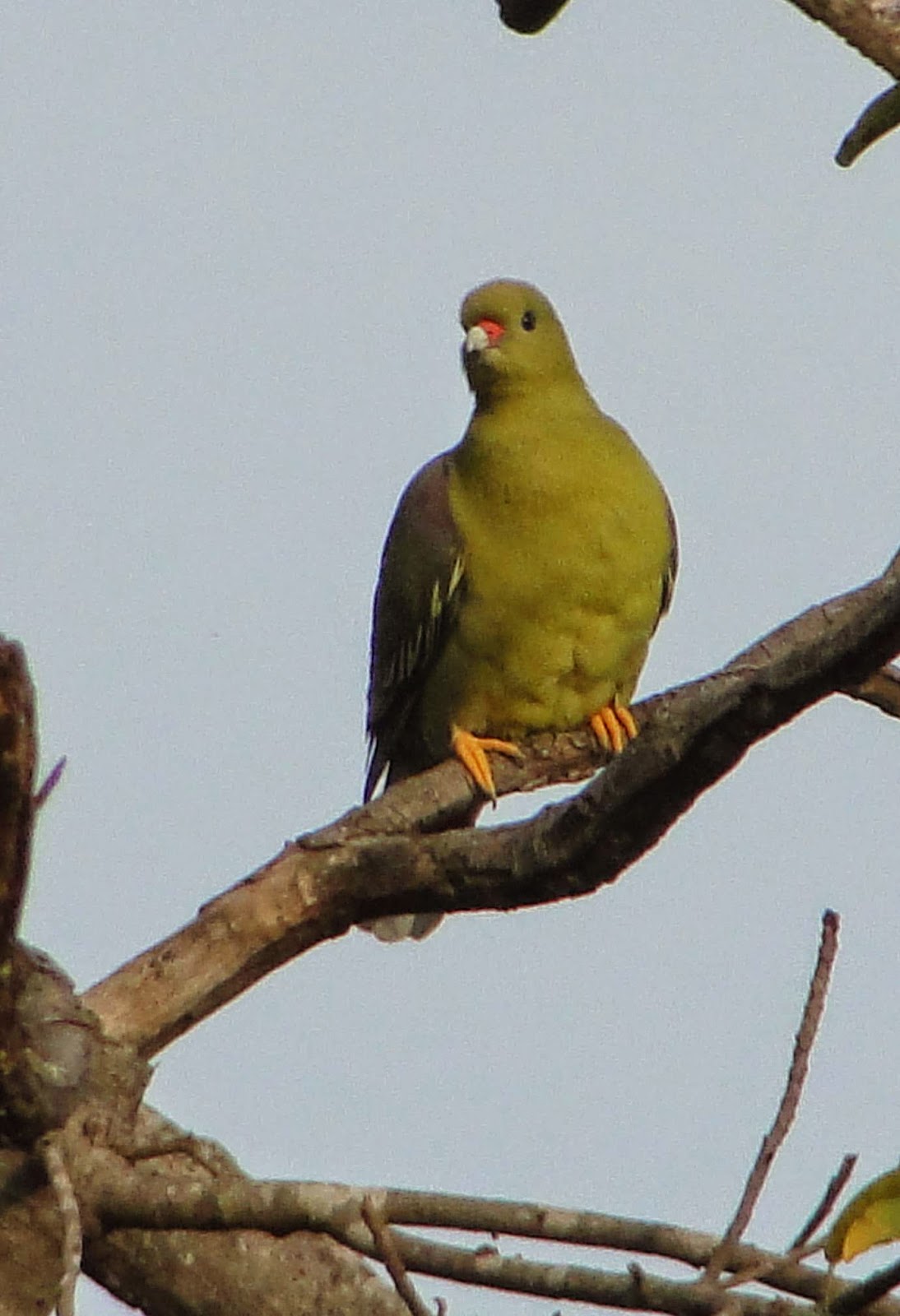 The Senegambia Hotel suffers also because the prices (for meals and drinks) in the current climate are not competitive with the restaurants nearby. Hence we ate out every evening.

A typical meal would cost c400 Dalasi (£6) and  beer (70p 330ml bottle). My biggest disappointment was the lack of authentic African/Gambian food and music. It might be worth searching for a different area for future visits.