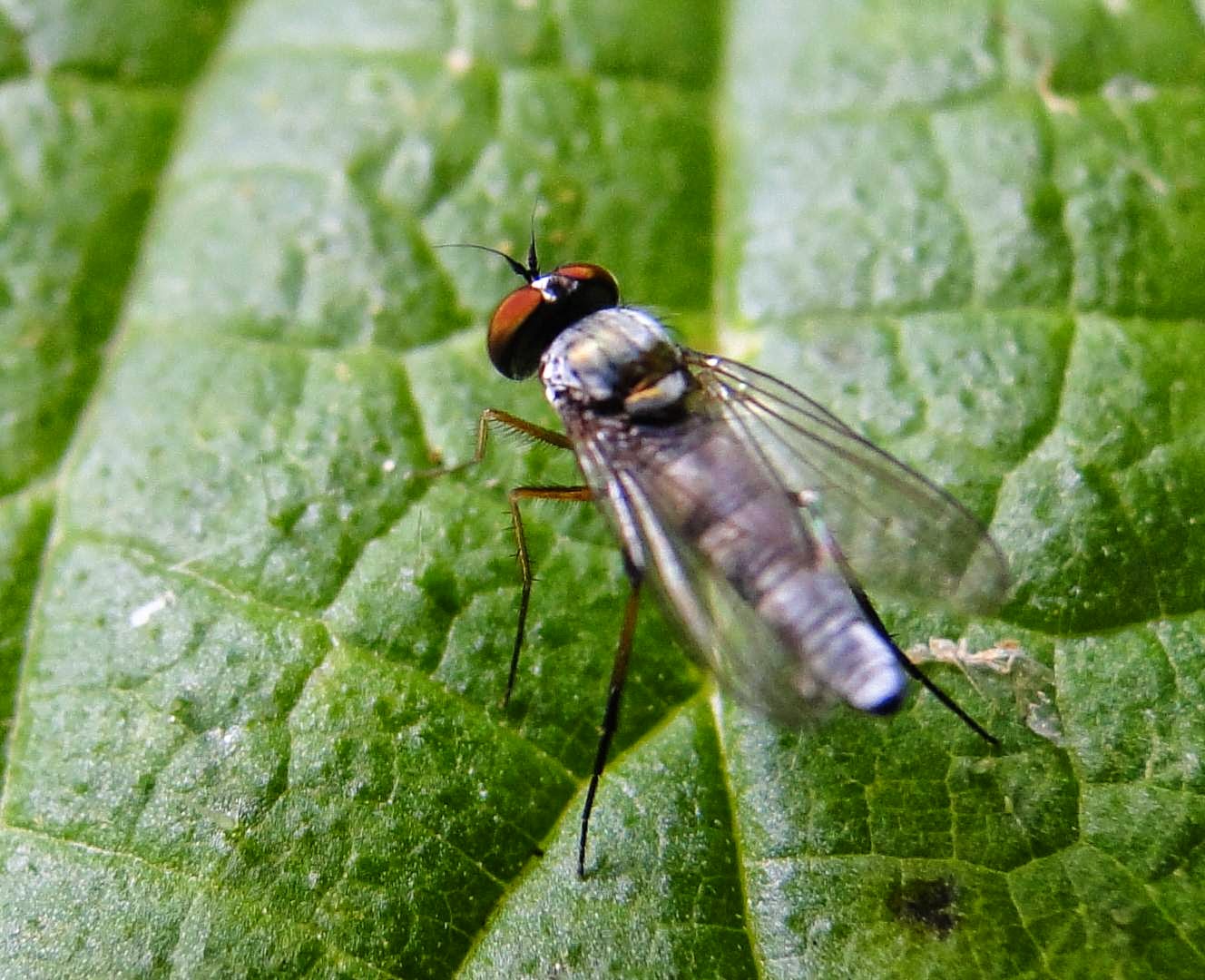 This I think is a Soldier Fly but I'm struggling to ID it. Will put it on twitter and hope someone can help out. These amazing flies (less than 10mm) appear to glow as they fly but the 'light' goes out when they land. This I believe is because they cover the abdomen with their wings. 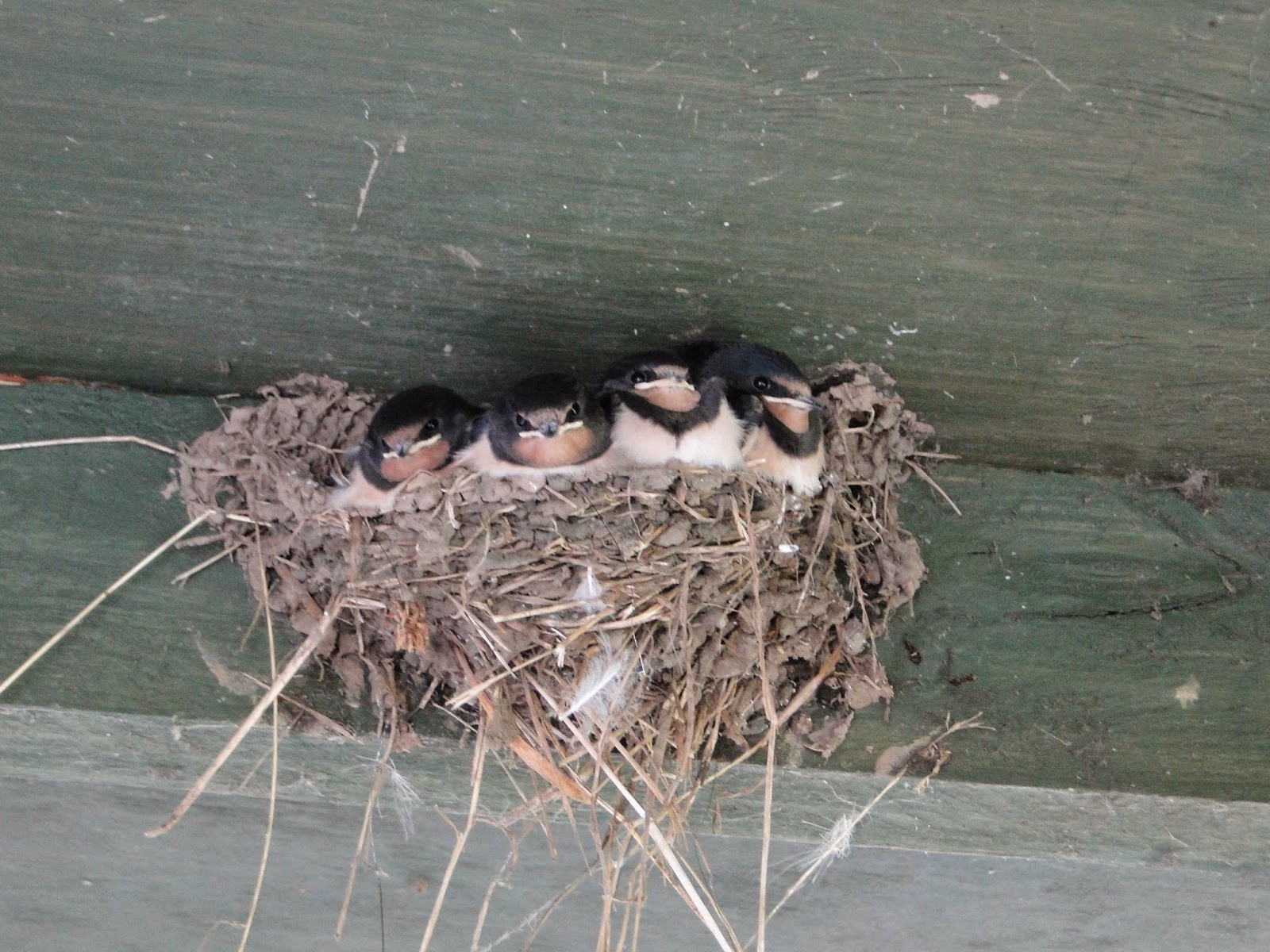 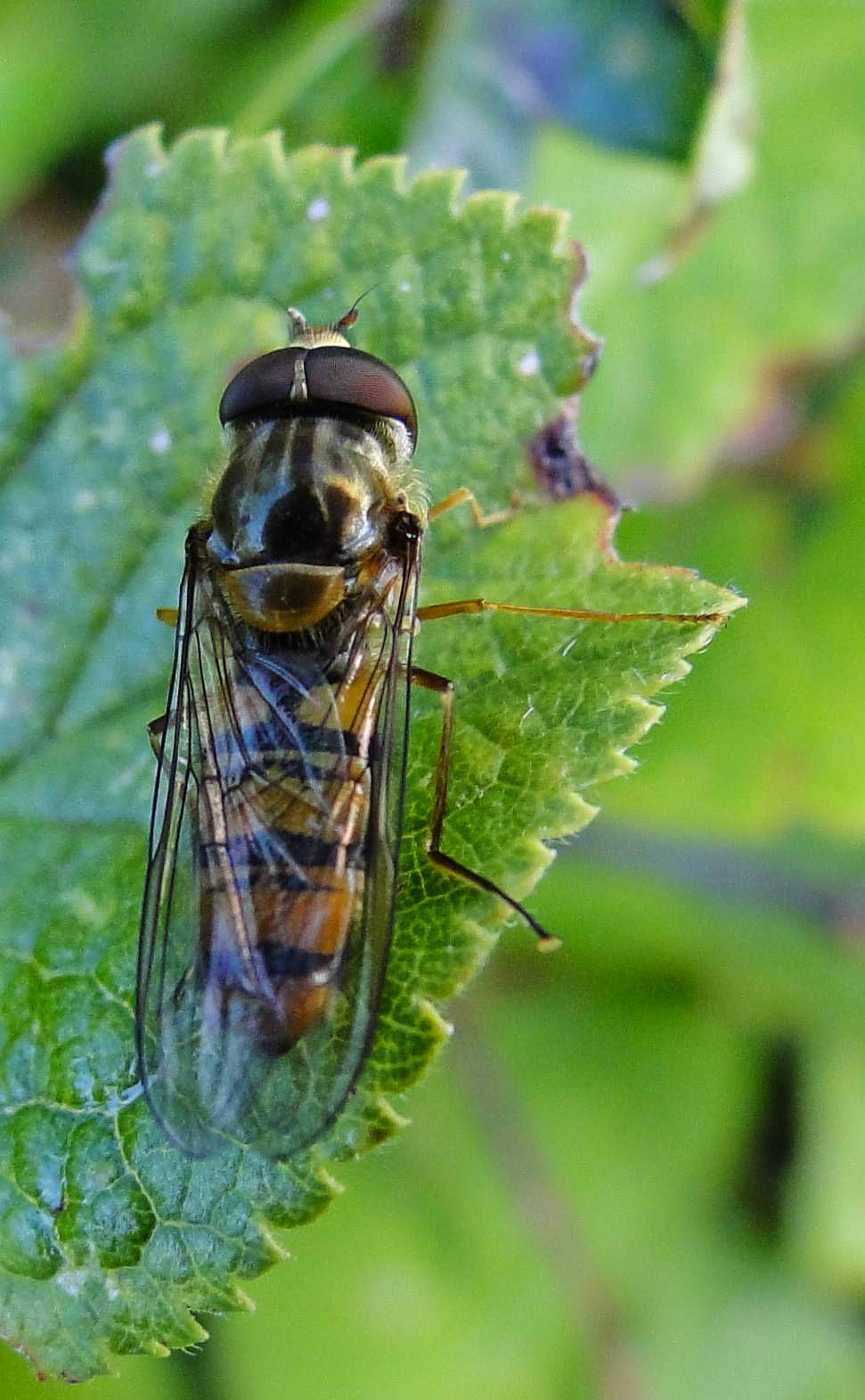 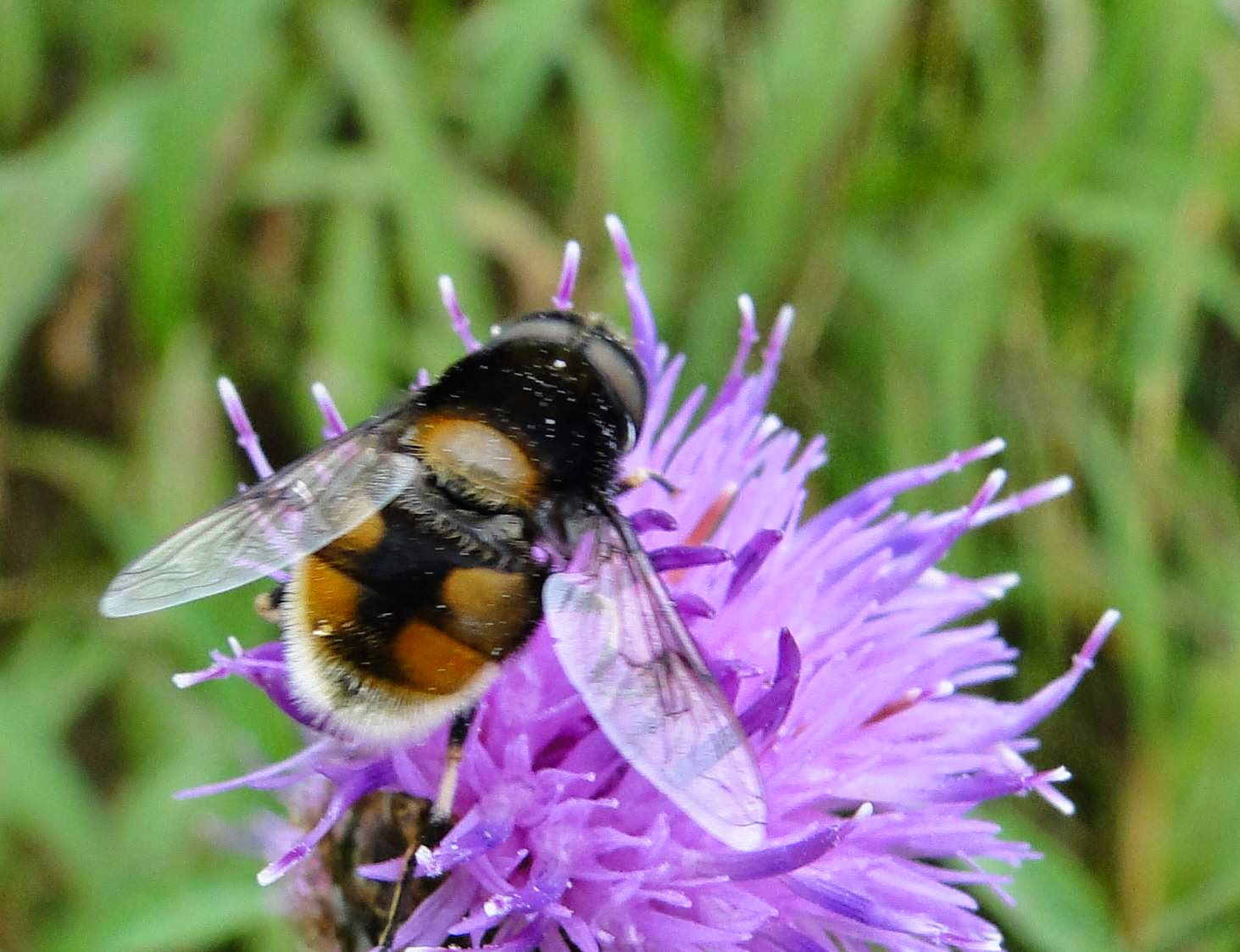 This also had me stumped for ID, but I think it is Eristalis intricarius the Comon Drone Fly. 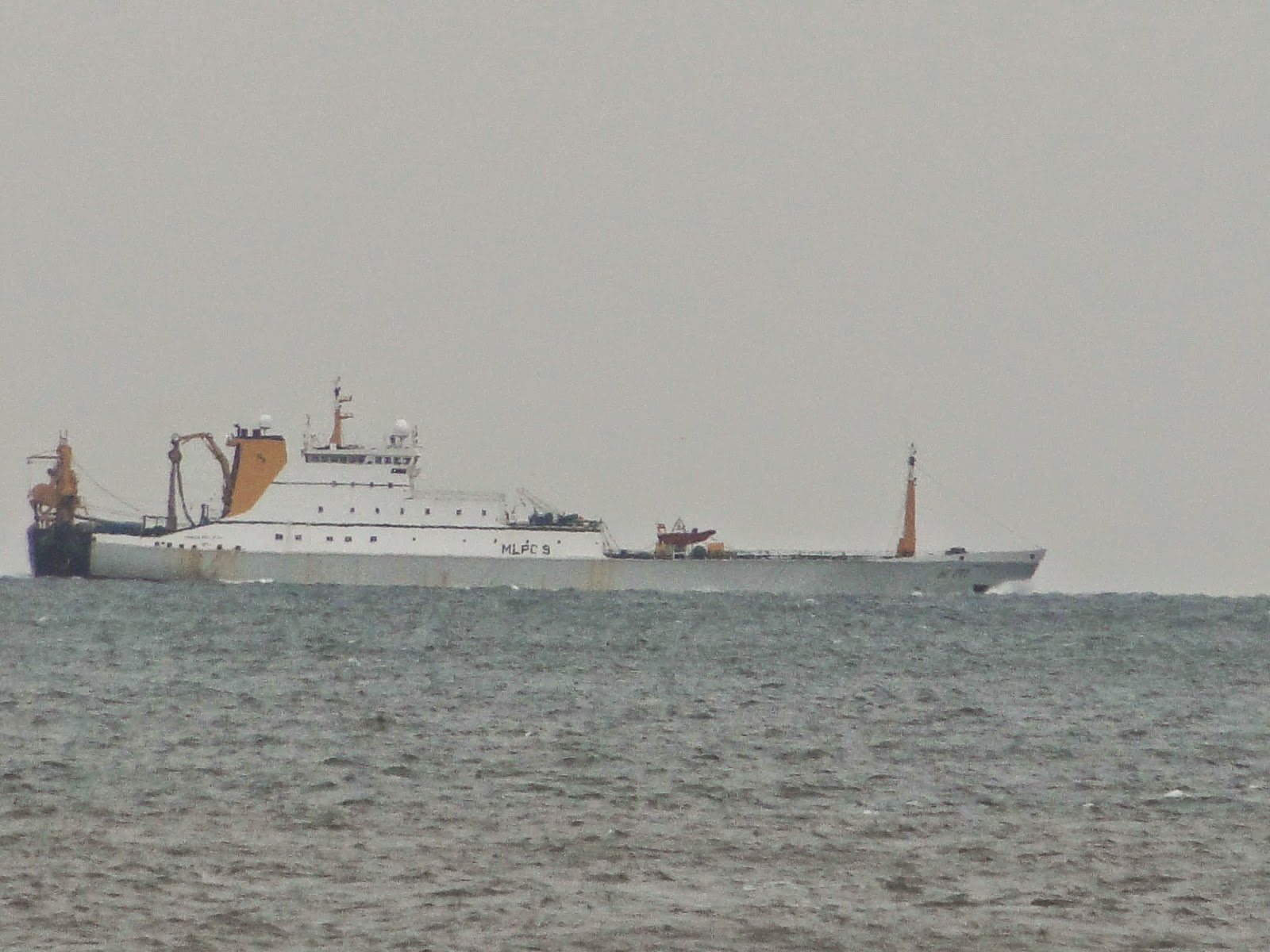 And now for something ompletely different ... as they say.

So what? Well it was interesting because it had 200+ Gannets folowing and no doubt a few other tasty seabirds. Sadly it was too far out to ID any of the interestng species. It is also interesting because with a quick google (I typed the code MLPC9 which was on the side) and I had all the info about the trawler.
Posted by baybirding at 04:02