A Few Bits and Pieces

Chev was visited by two Whoopers for a few days but eventually they departed. Other birds of note 100+ Goldeneye and 15 Little Grebes. 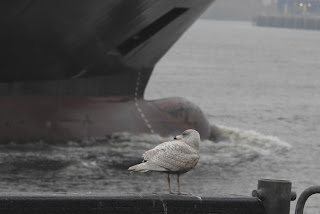 A gloomy morning visit to the fish quay to see a couple of Glaucous Gulls. Both appear a bit shabby and slightly oiled. 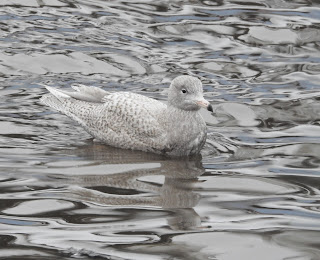 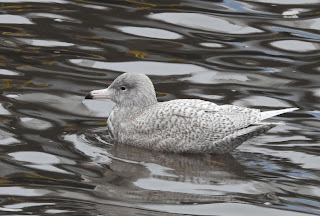 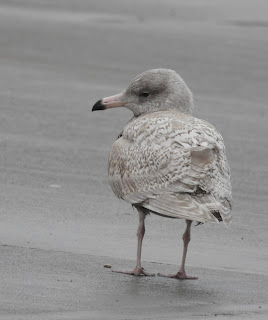 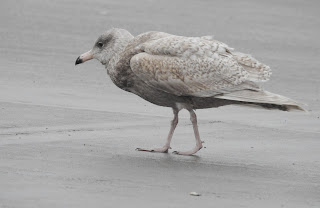 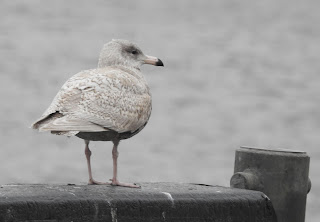 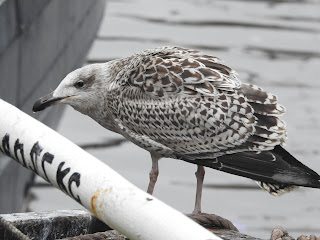 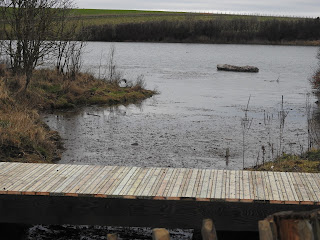 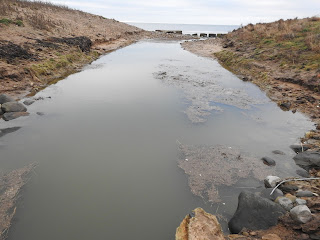 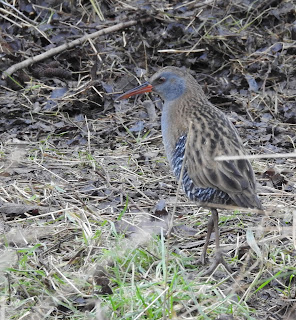 Coming to the feeders a wary Water Rail 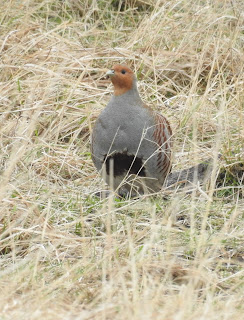 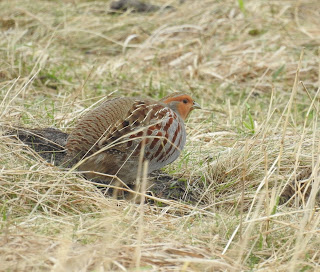