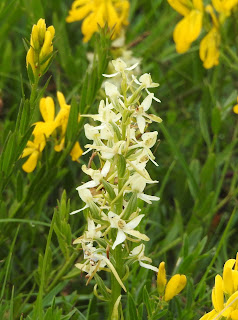 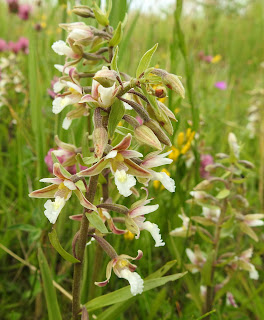 This morning I was able to enjoy some great interactions between adult and juvenile Marsh Harriers. Food passes, disgruntled juvenile, too late to join in the feeding. Adult female tidying the nest (messy youngsters?). 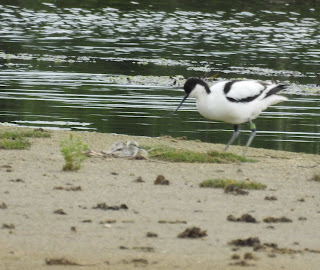 I know its a poor photo but it is a special moment. 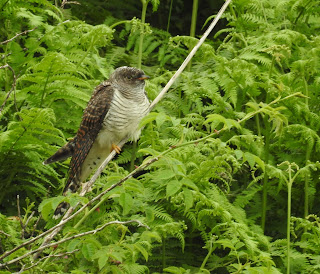 5 Roseate Terns on the beach, one of the best years for sightings of this special bird on the patch. Magic! The supporting cast of Sandwich, Arctic and Common terns wasn't bad either.

Suddenly they were flushed ... Toggers, Dog Walkers, Birders ... NO! A Cuckoo (makes a change). 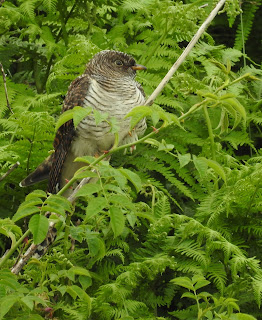 This Juvenile Cuckoo was so interesting to watch. After a short time it found a Meadow Pipit carrying food. I hoped it was going to feed the Cuckoo, but couldn't believe it was  local bird. Watching it for nearly an hour I realised the Meadow Pipit had a nest very close to the Cuckoo's perch. The Cuckoo kept begging for food, showing its large orange gape and even mimicking begging calls of the young pipits. The calls were very quiet and almost convinced the Pipit to feed it, but in the end it fed its own nestlings. Fabulous to watch. 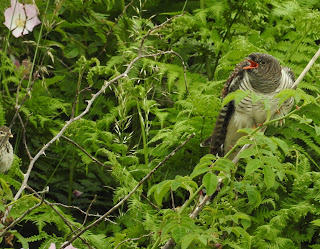 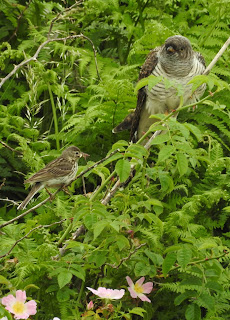