Update ... A Decent Week in the Bay 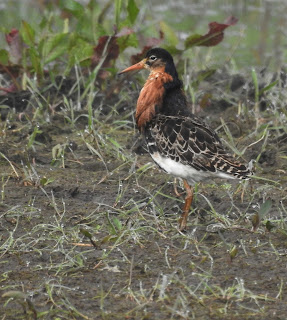 Well it has been a good week Enough variety to re-kindle my enthusiasm for the patch after the excesses of USA birding. 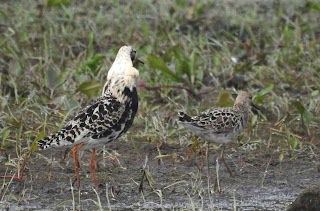 These smart Ruff were at Lynemouth. 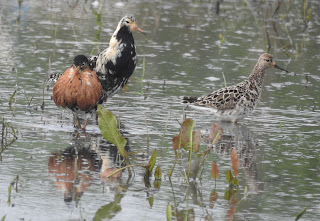 Spotted Flycatcher, Icterine Warbler and Common Rosefinch at Druridge had me searching other hotspots. Three Roseate Terns on the rocks at Newbiggin were good to see. Even a trip to 'birdless' Cambois didn't dampen the spirits. 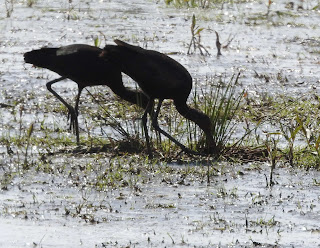 I briefly considered the drive to Newton for the Ibis, but decided against the trip, so I was delighted when I stumbled upon them at Druridge. I was a little disappointed to learn they had been seen flying in by TF and JF a little earlier from the Budge Screen. Just waiting now for the fun run to finish so I can get to Chevington. Yesterday I had a splendid male Wheatear along the track which got the pulse racing as it was so unexpected. 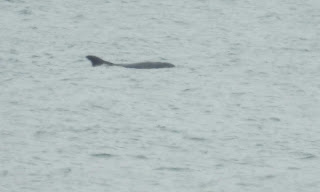 This was lingering off East Chevington? 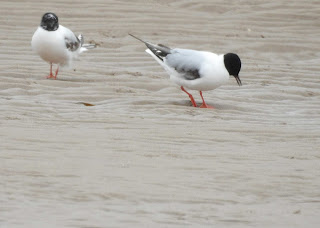 I was surprised and pleased to find the track to Chevington open early. On the beach two pools have formed; one was being used for feeding by about 100 terns, the other for bathing. I was really pleased to find 3 Roseate Terns and 4 Little Gulls in amongst them. 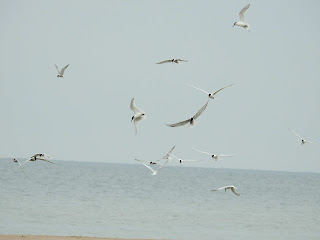 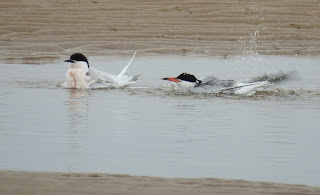 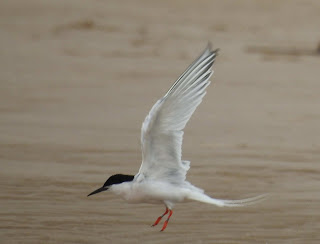