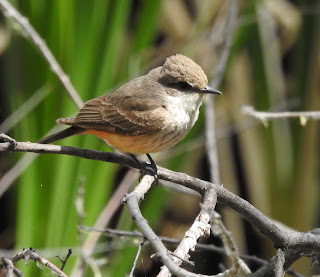 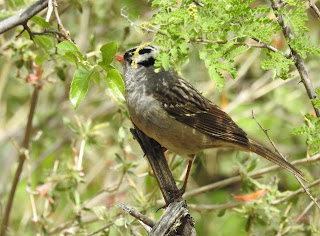 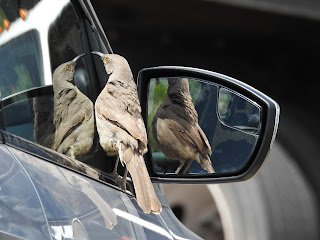 Curve-billed Thrasher
(Who's a pretty boy?) 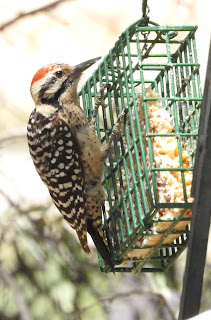 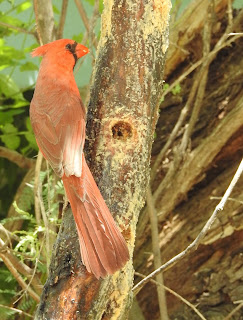 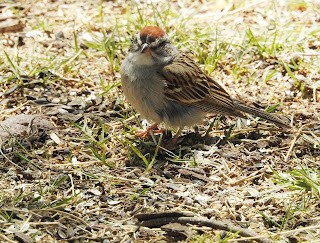 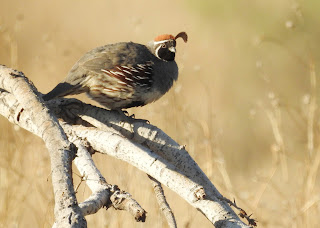 I headed out early to visit San Pedro House and its surroundings. As it was Saturday I expected it to be very busy. Naturally, just after sunrise it was quiet and I followed the trail arriving back at the house two hours later to find only two cars. 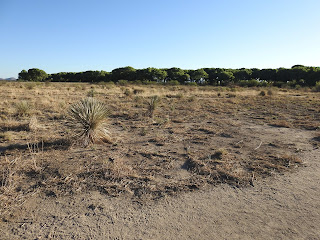 Guess where the river is? 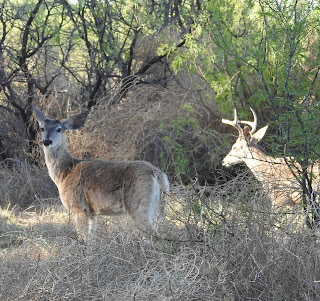 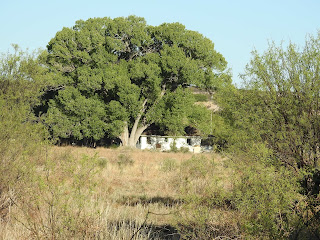 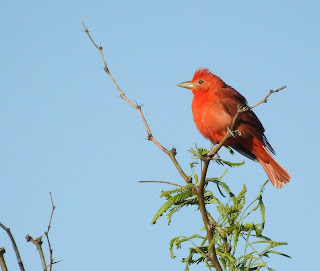 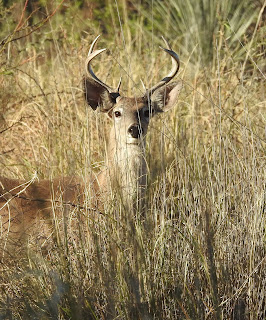 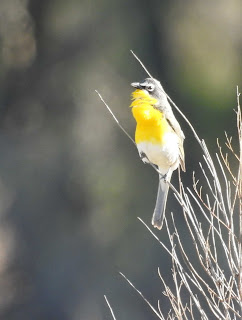 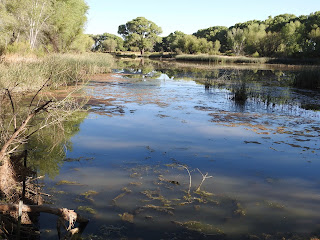 A fabulous mixture of habitats, great birds and not many people! ’s Warblers were everywhere. Yellow W, Townsend’s W and Common Yellowthroat were common but not in the same numbers as ’s. There was very little water in the river but two of the pools were full of stagnant water and the course of the river was lined with huge Cottonwood Trees sowing there was some water a little way underground. The rest of the area was flat open desert/mesquite. I headed back out for a second circuit and was rewarded with new birds but it got very hot near lunchtime. (There were also far too many people about … six cars in the car park.) 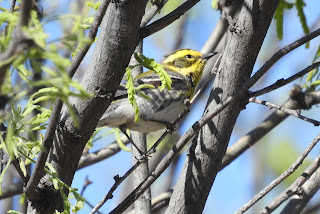 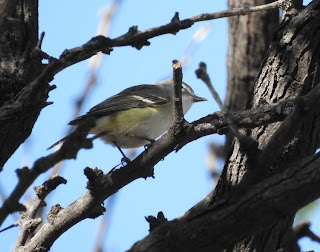 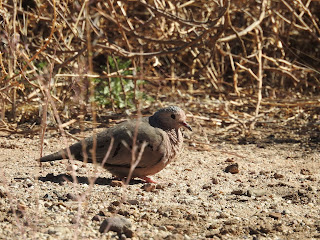 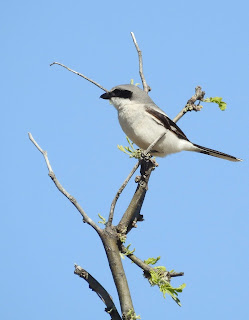 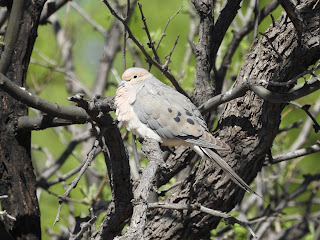 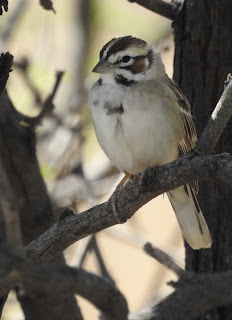 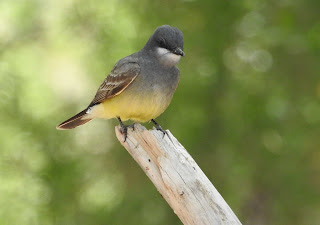 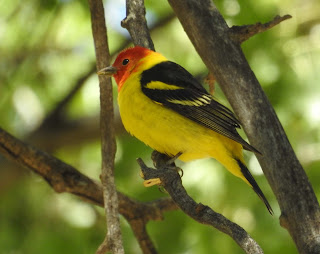 The site guide suggested similar habitats at and this
was a nice shaded spot and no cars ;-)  . 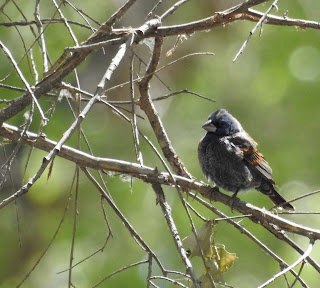 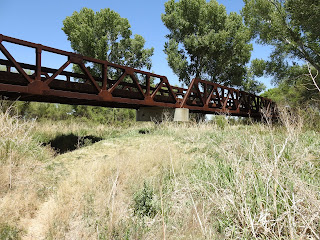 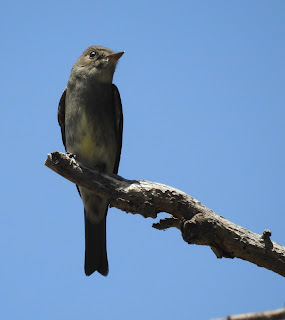 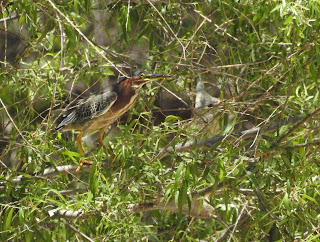 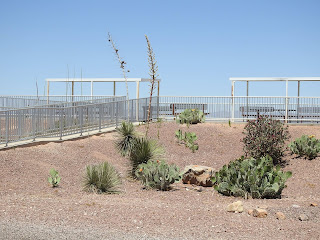 My final stop was at the Water Treatment Plant. This was amazing, special facilities for birders. Road signs indicate places suitable for birding (brown squares with white binoculars). 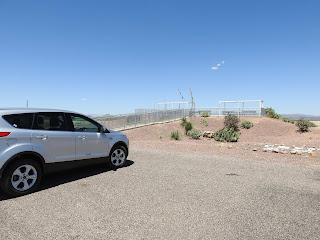 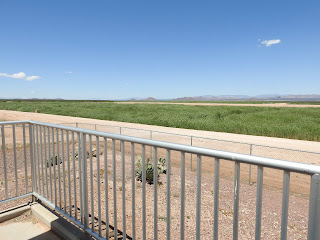