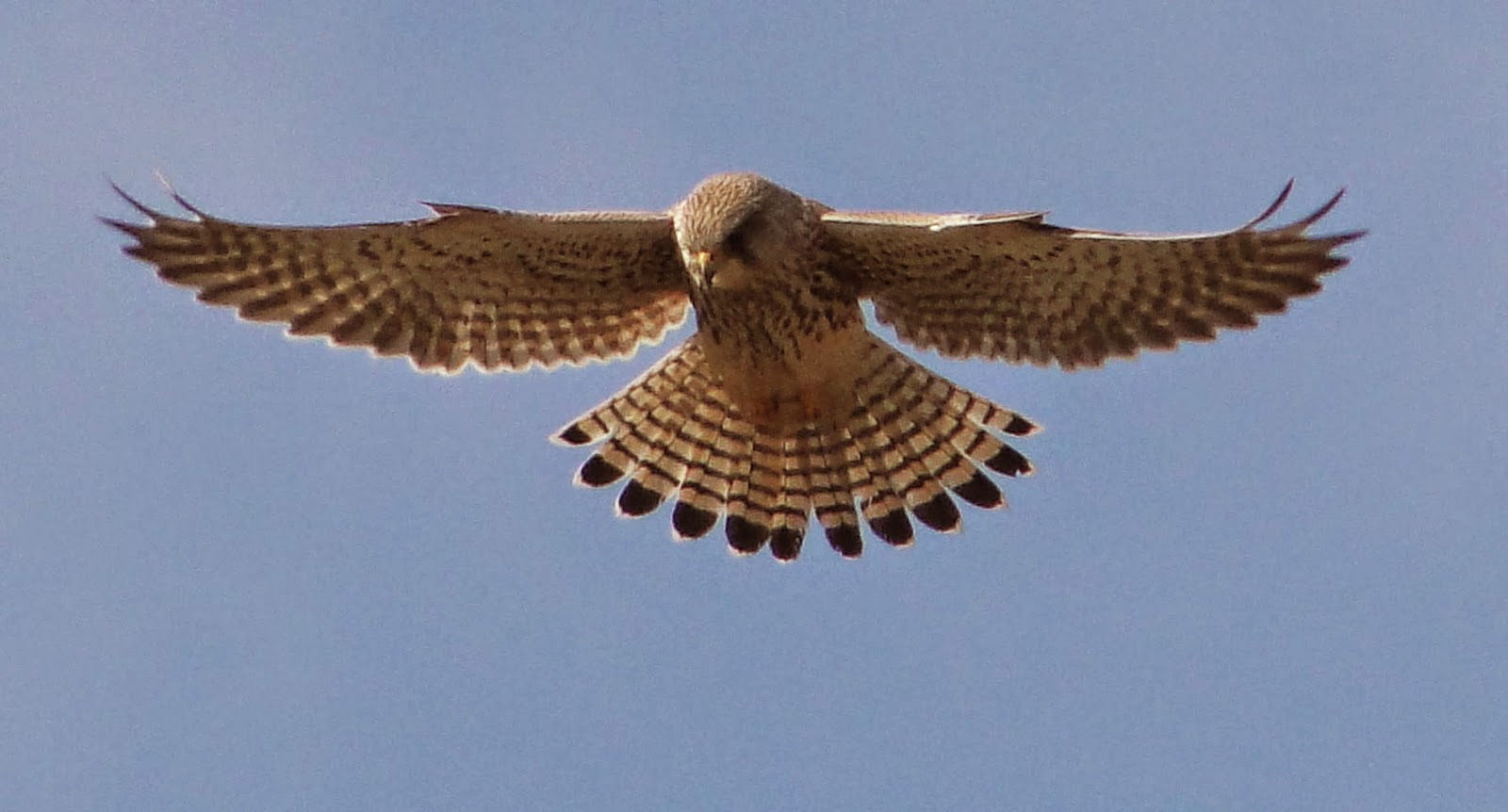 Memories of my membership of the YOC (many years ago). 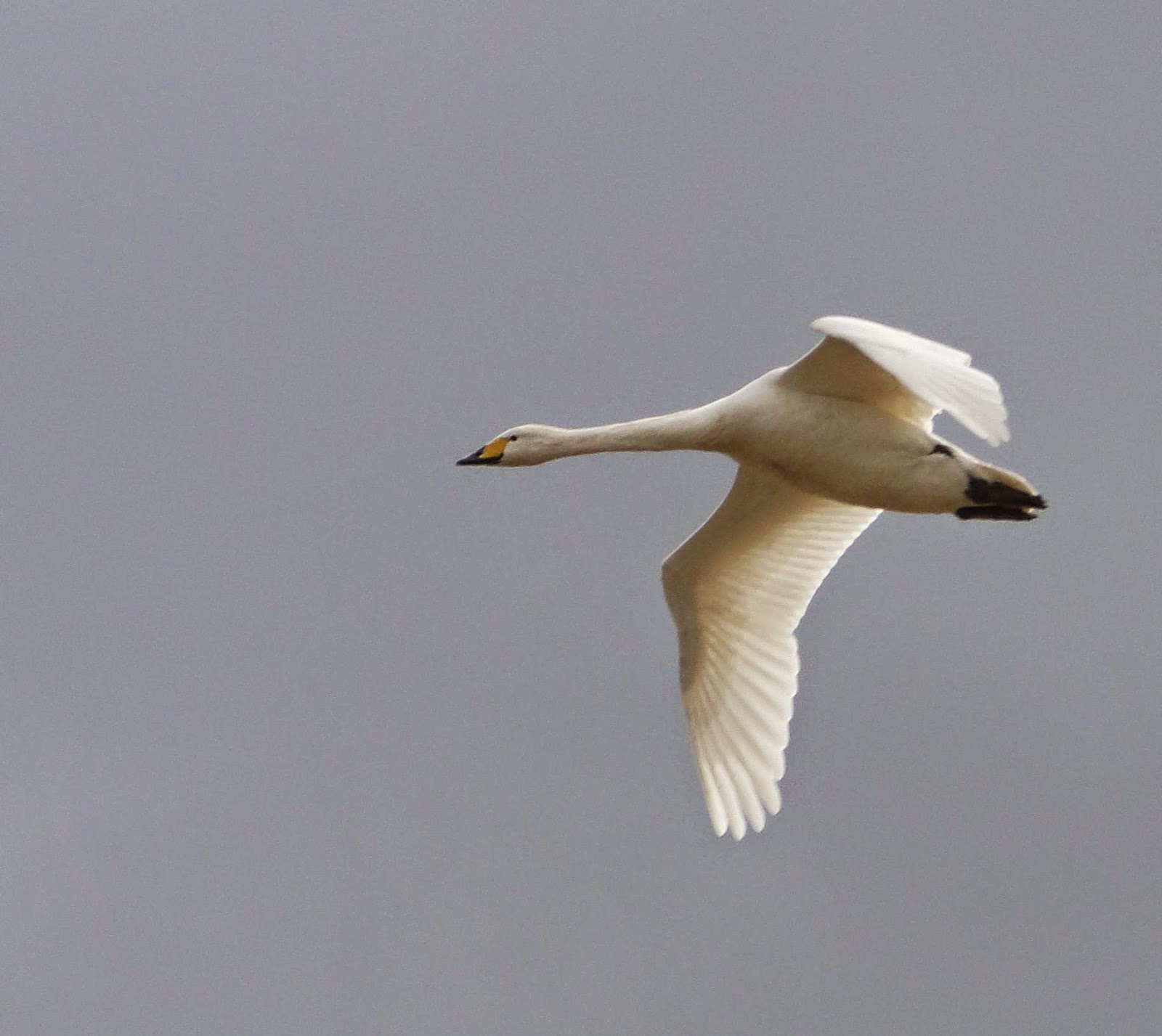 Yesterday another wave of whooper swan migration was evident (10 even had their rest stop on the sea at Hadston). 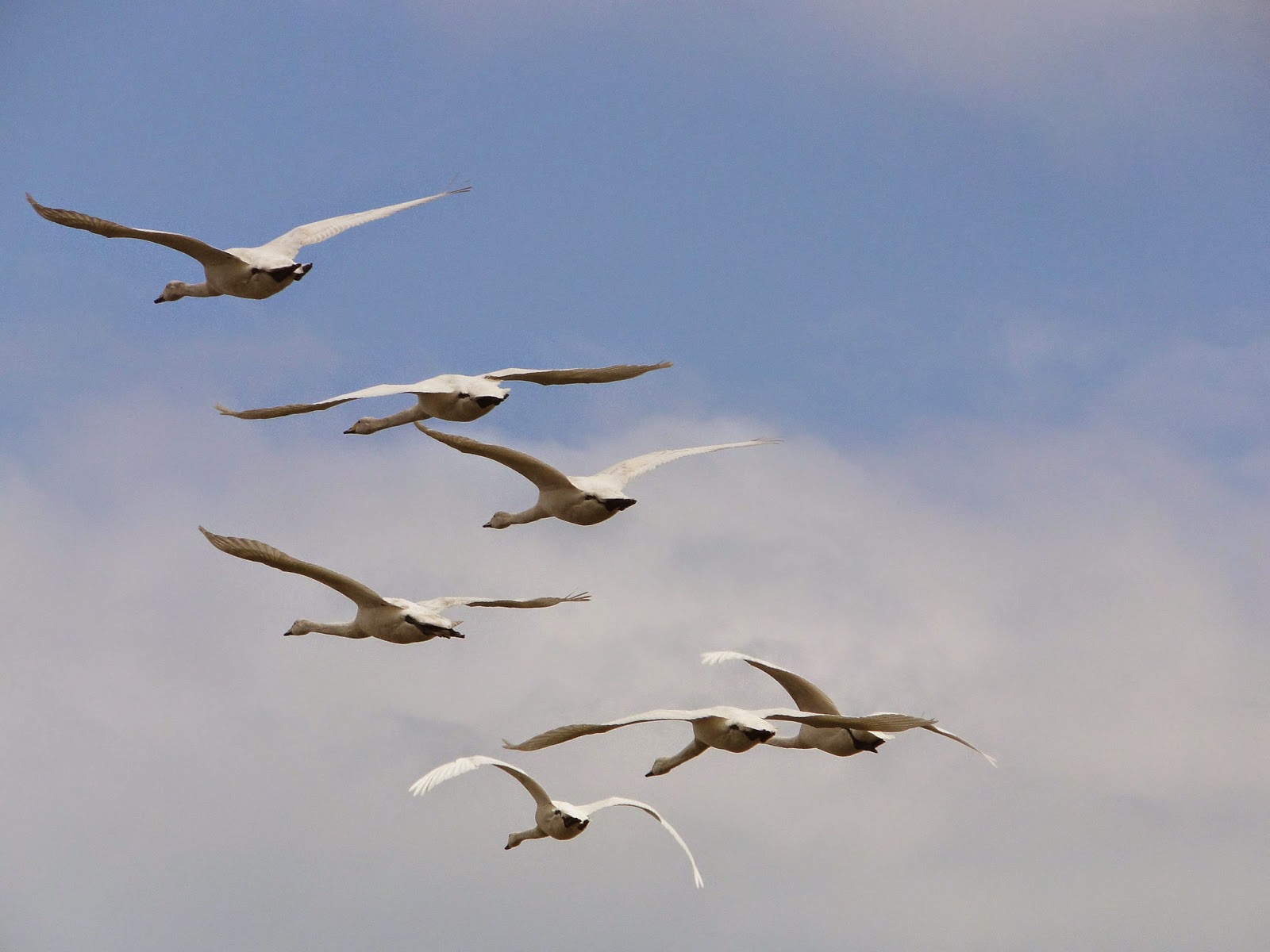 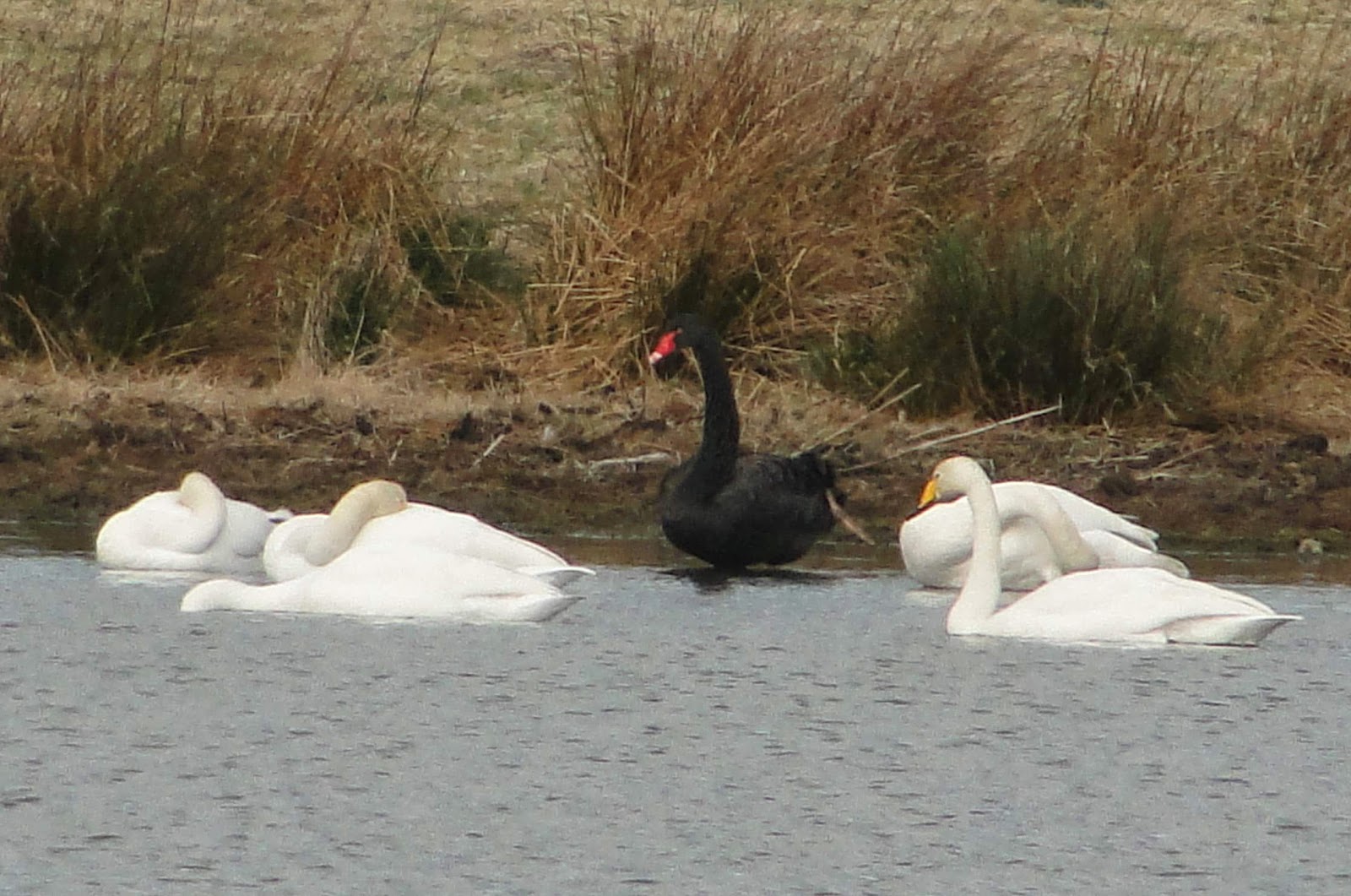 Followers of vagrancy theory will all be aware of carrier species. So it was no surprise to find this genuinely wild Black Swan with its carrier species at Bothal ;-) 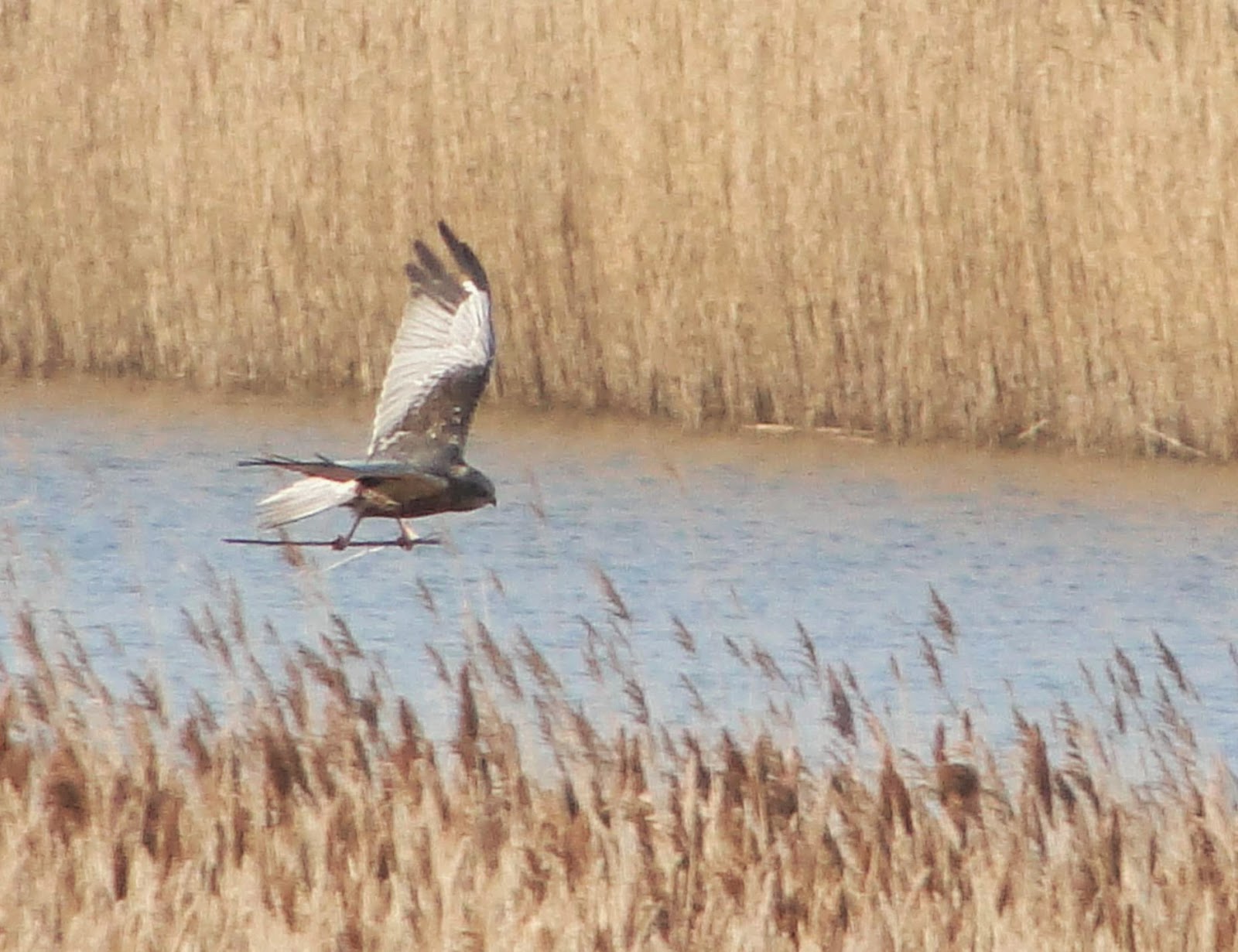 Eventually Mr Harrier returns and boy did he put in a stint today. Every minute for over an hour he took a twig into the reeds. At first I thought they were broken reeds but closer examination revealed they were more woody, which was why at times he struggled to separate them (Stems of Meadowsweet or similar.). Even when I returned in the afternoon he was still going strong (hope he had a lunch break). 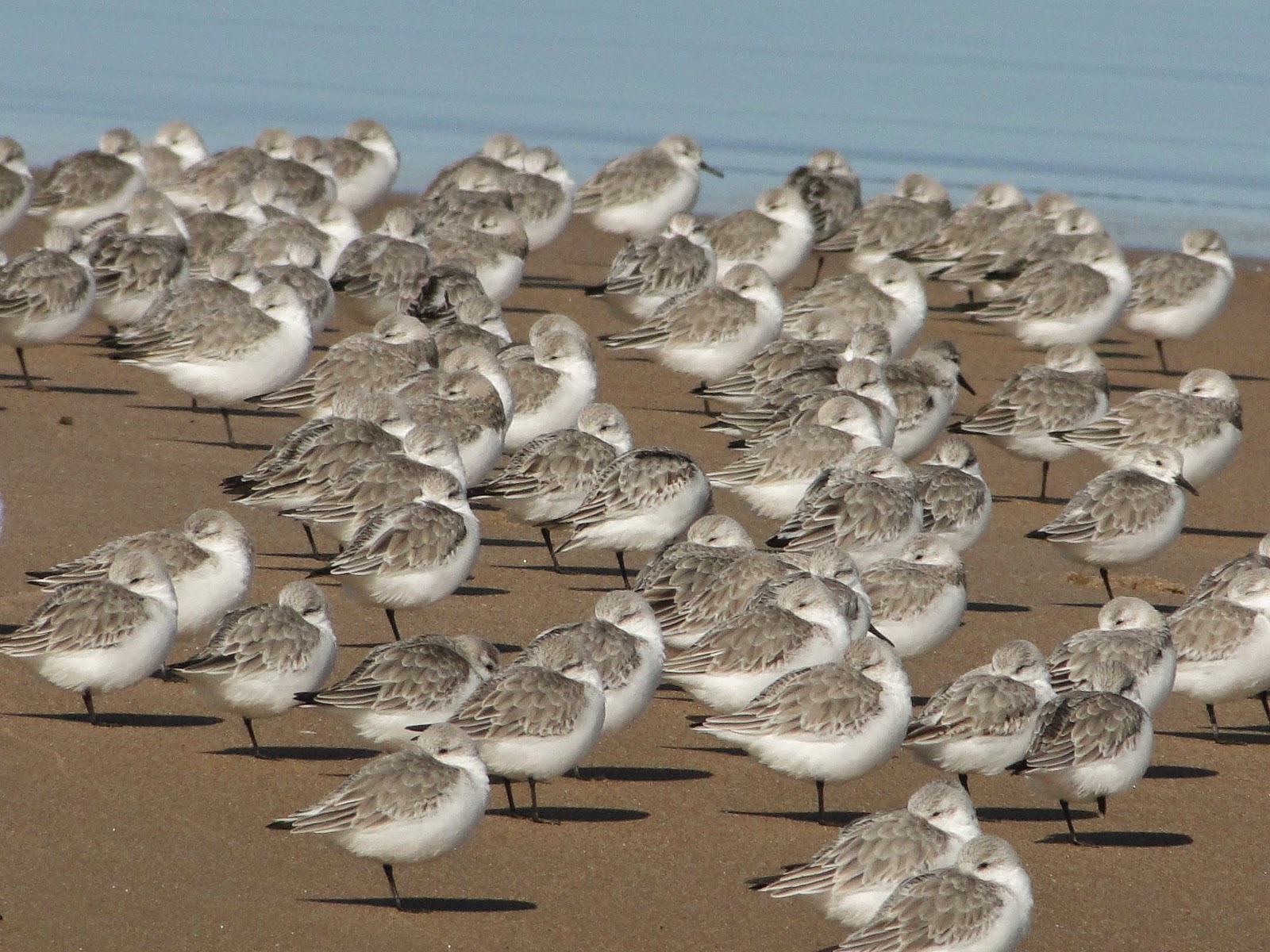 Need to re-write my dog owner moan, now that I've calmed down.