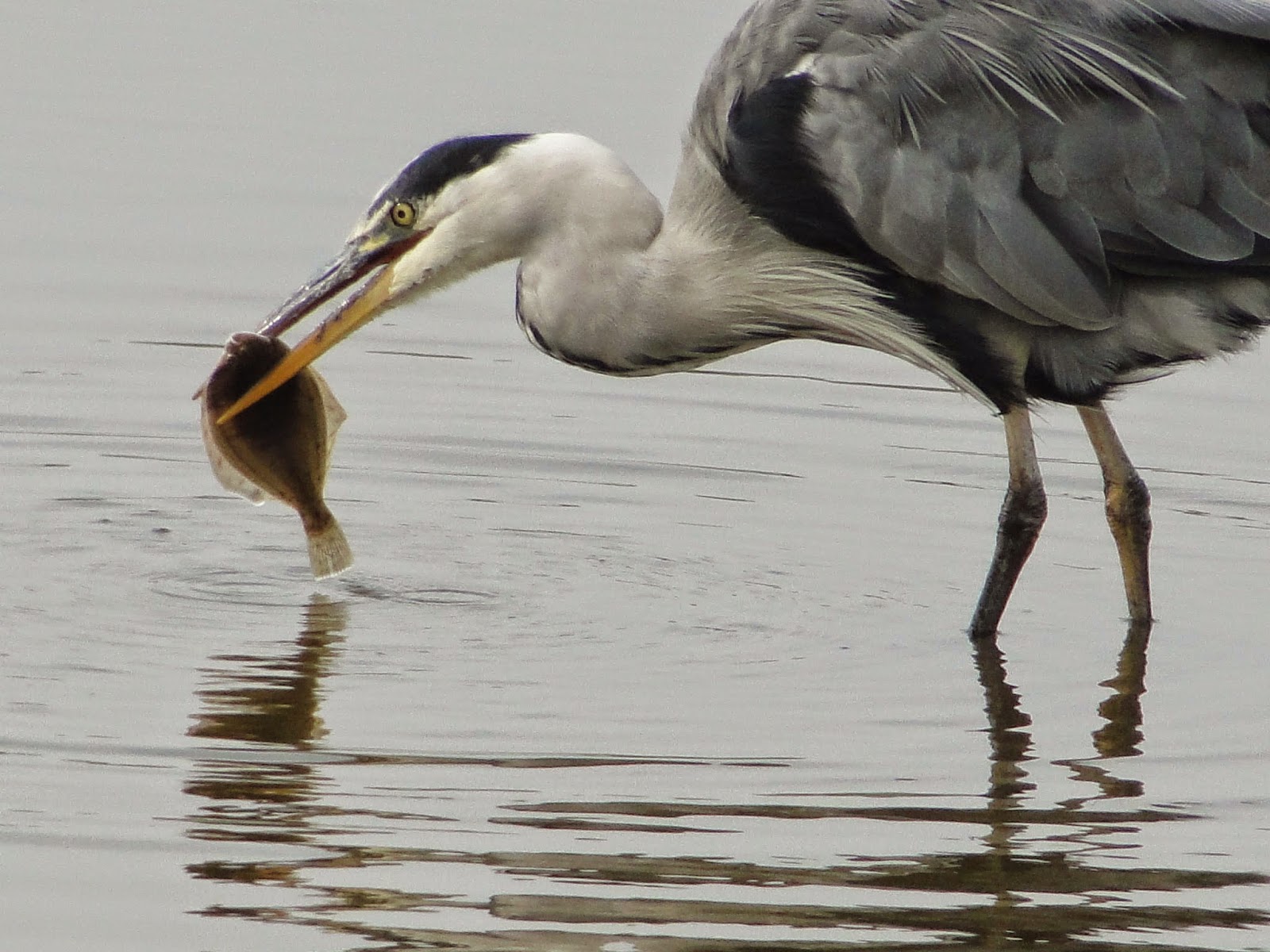 This Heron chose a flatfish for lunch.

As you can see not a catch that slides down easily. 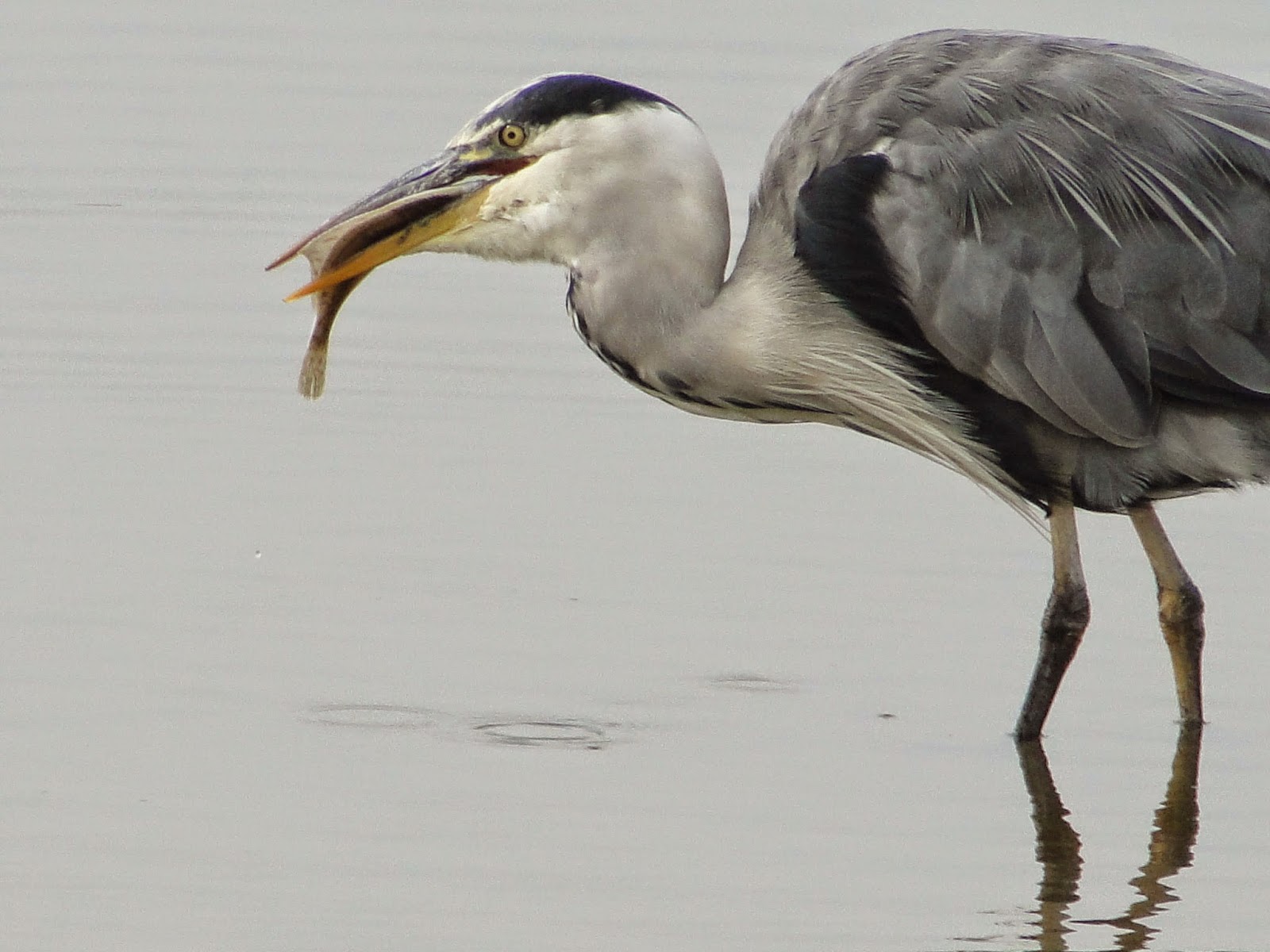 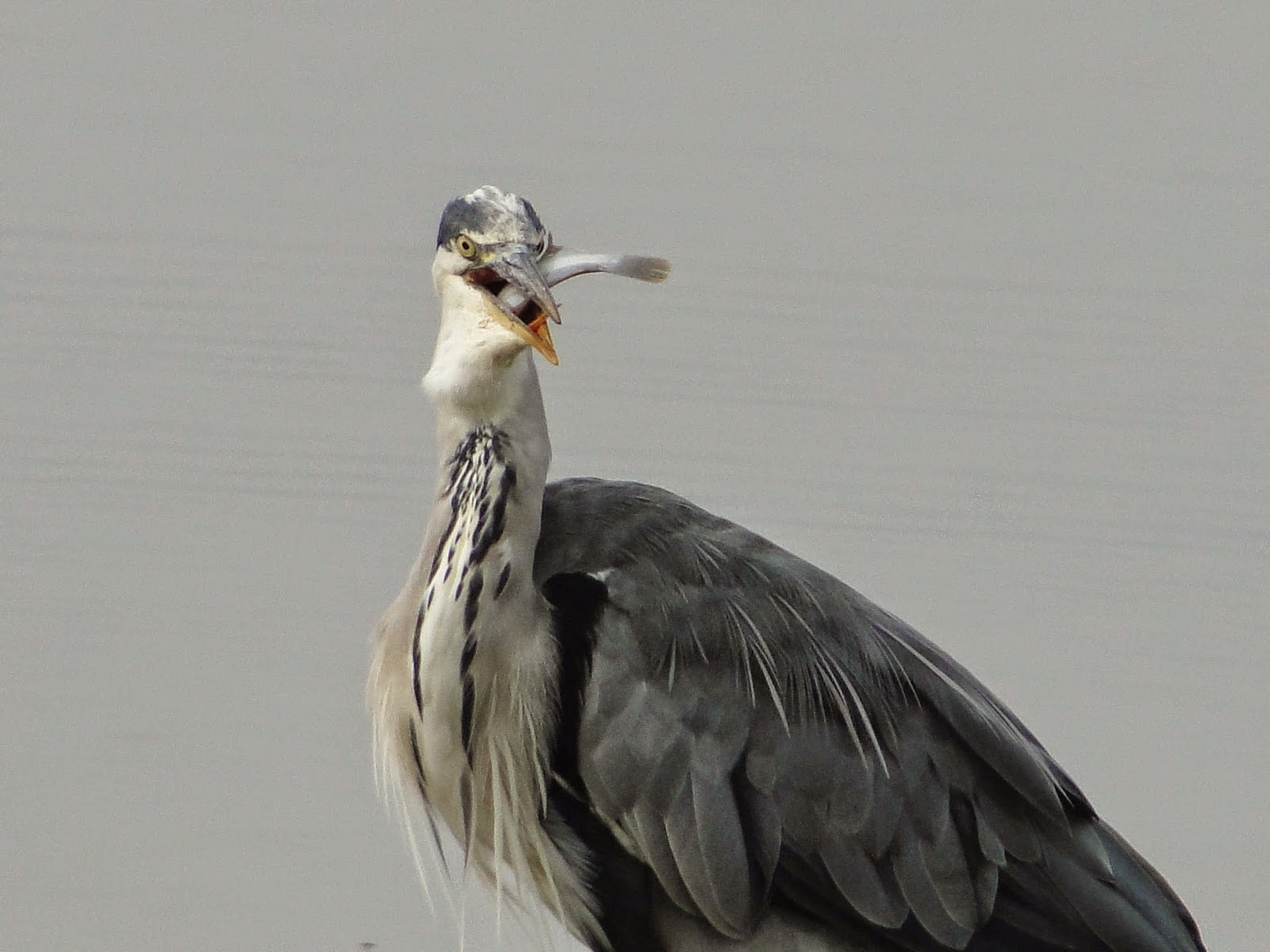 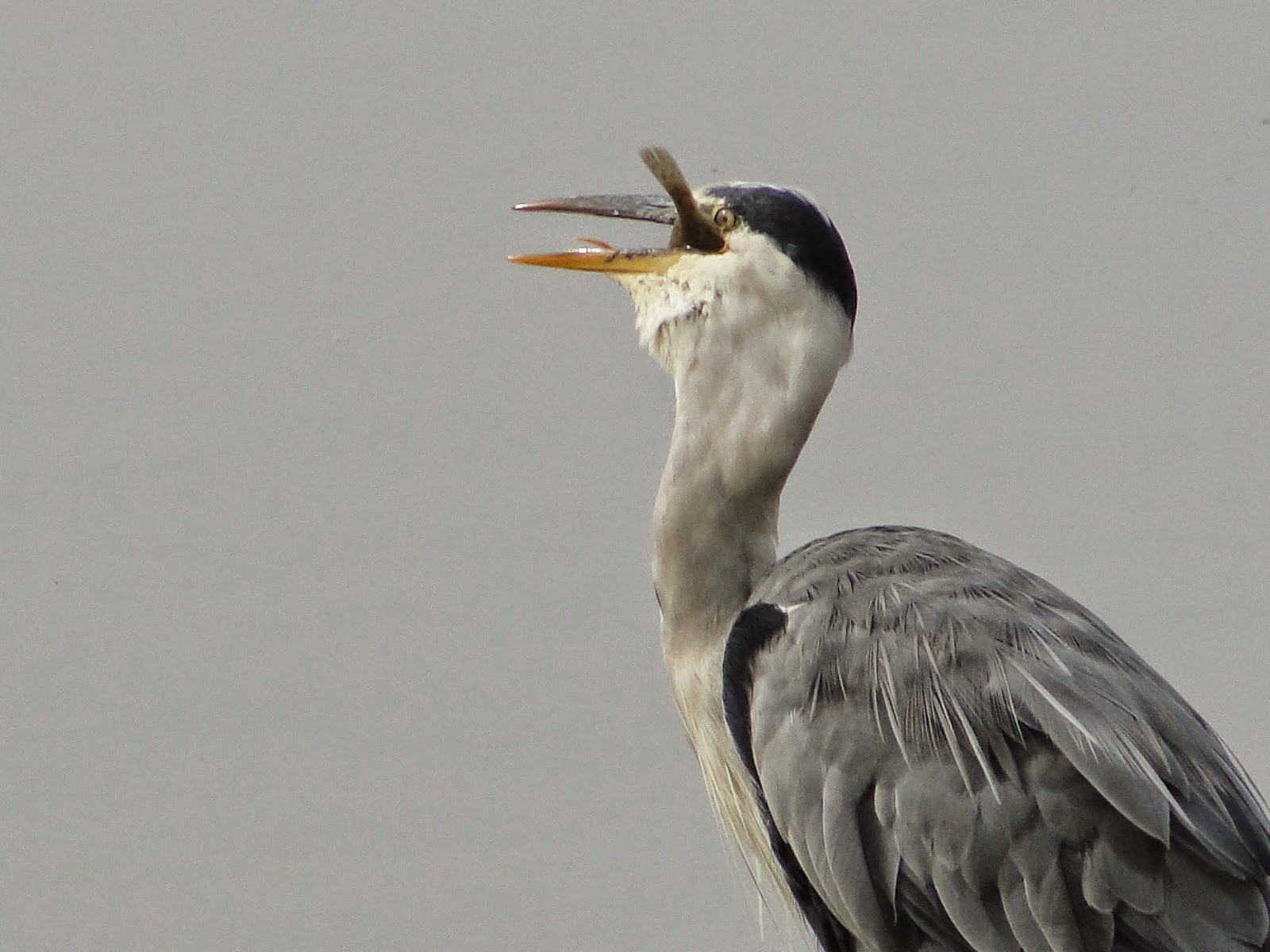 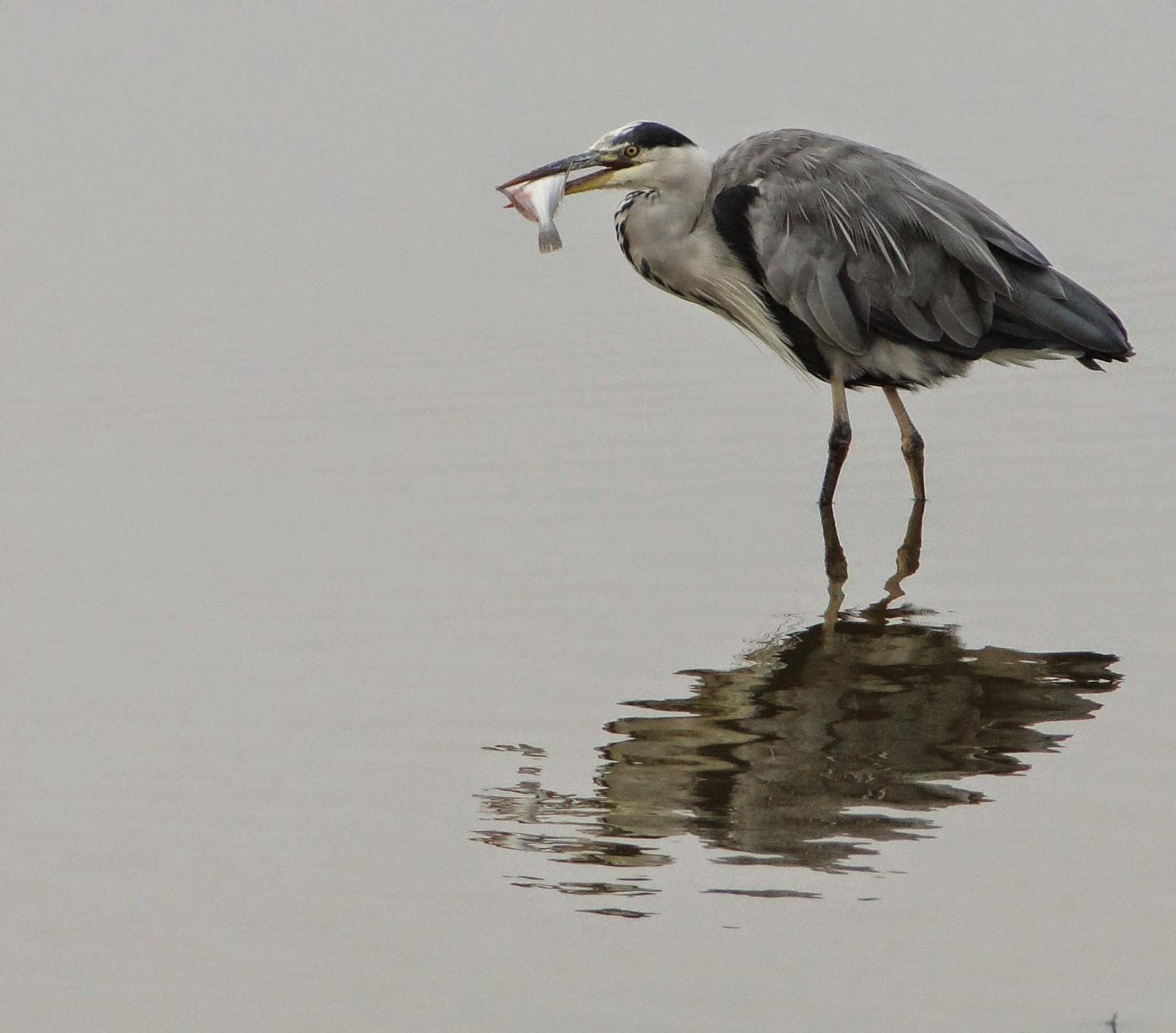 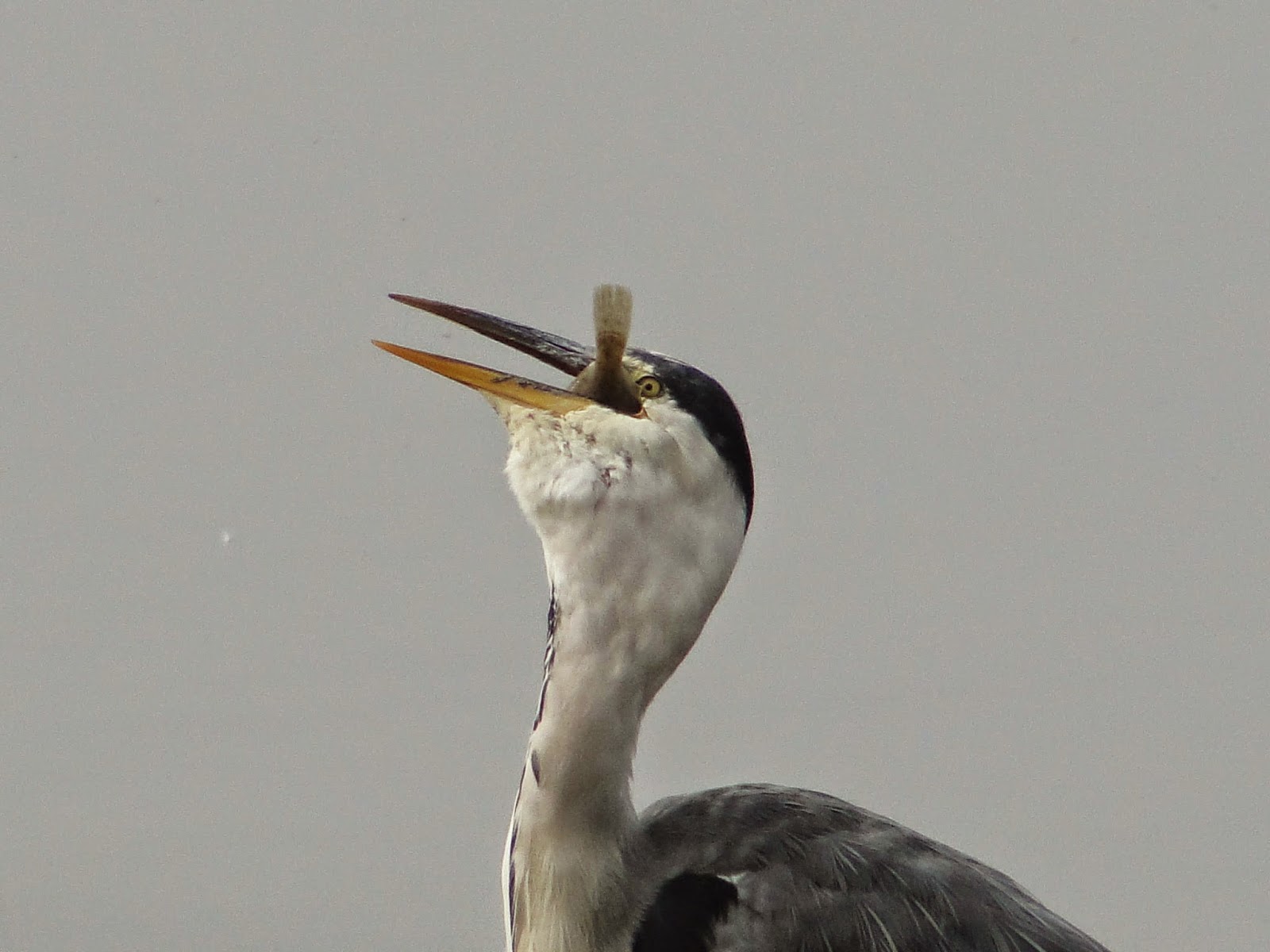 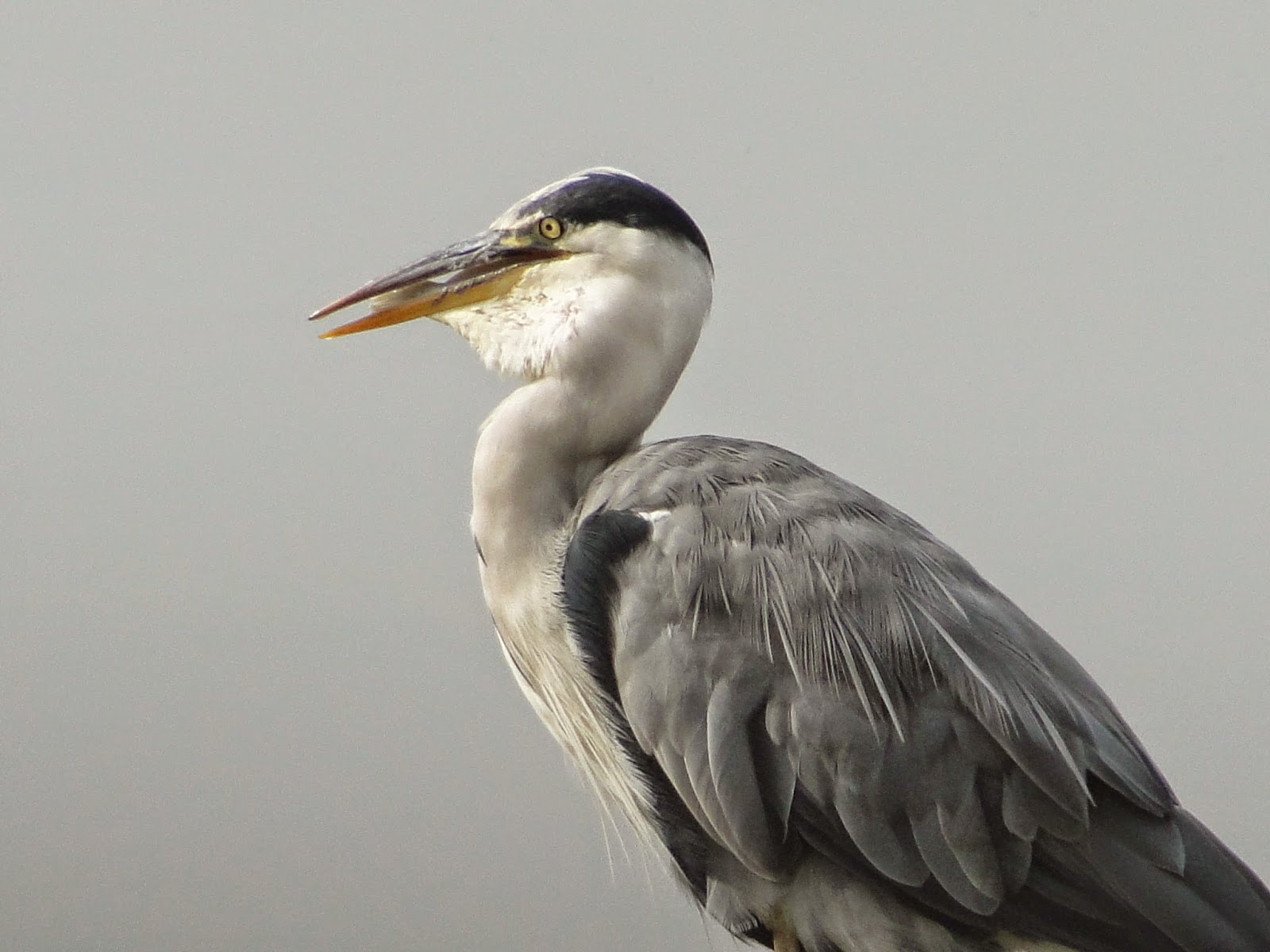 Two Black Terns were actively feeding but were impossible to photograph with the limitations of my 'bridge' camera. 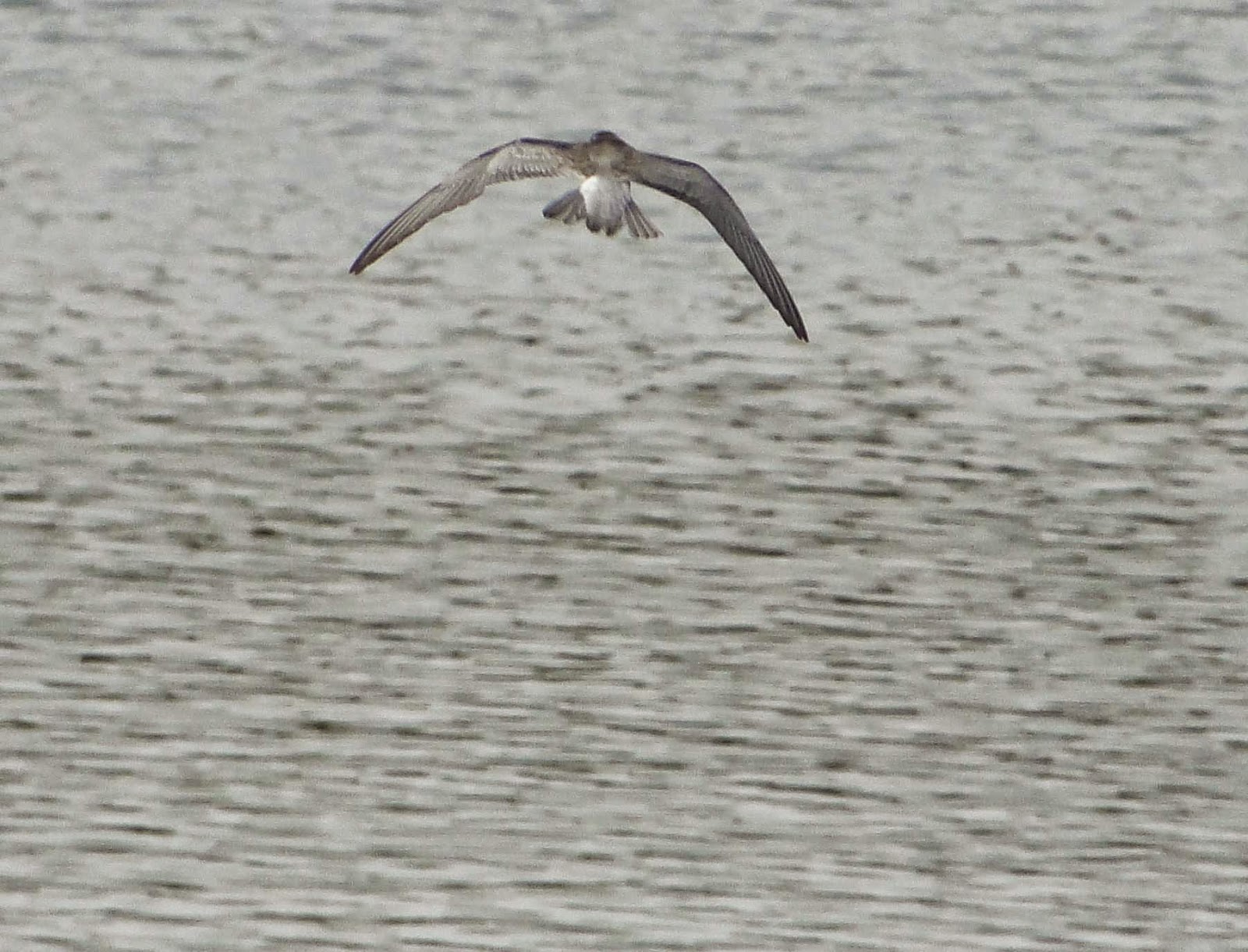 The rump is pale which might have suggested WW Black Tern but the smudge from the shoulder eliminated WWB and close inspection shows the rump is pale grey not white. 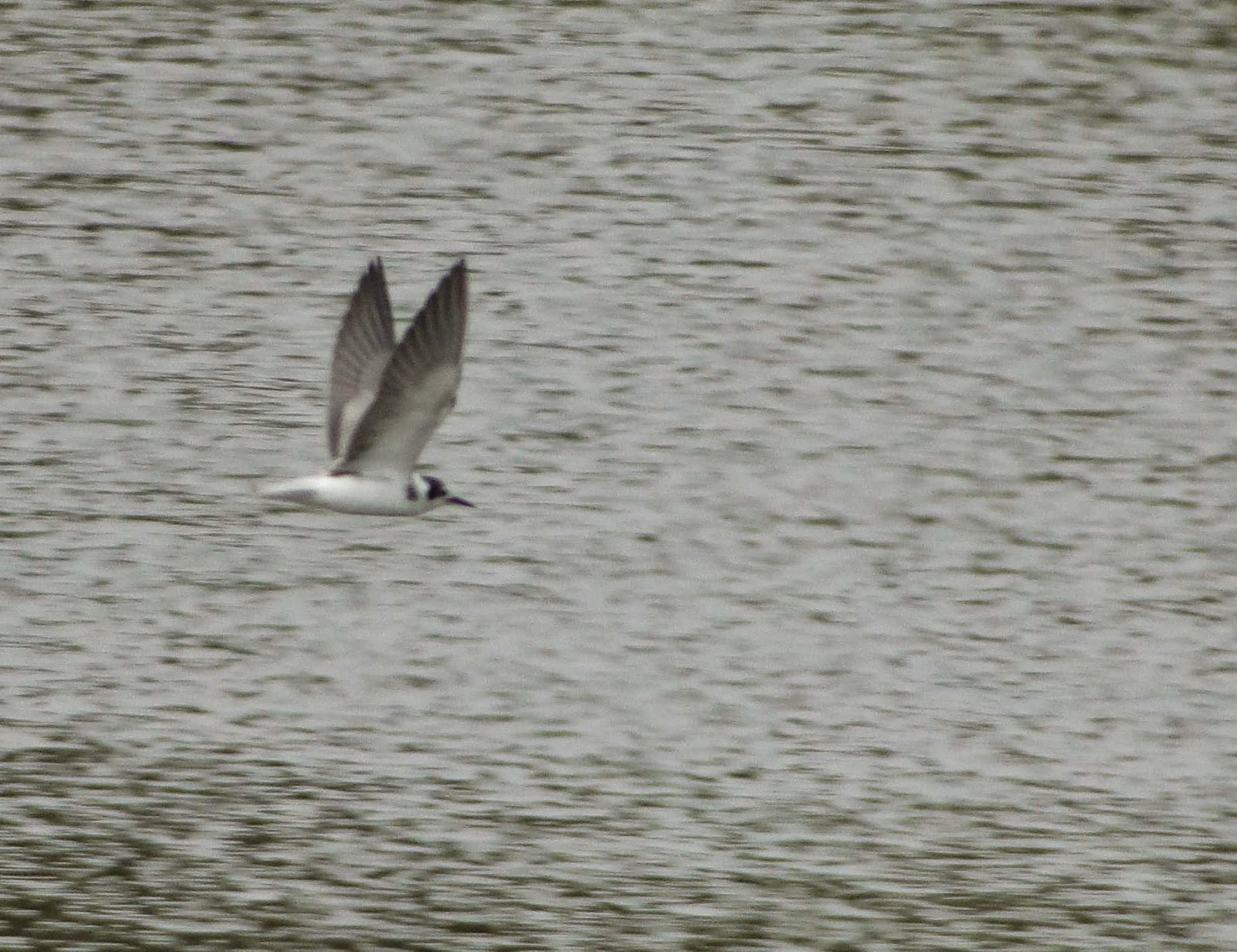 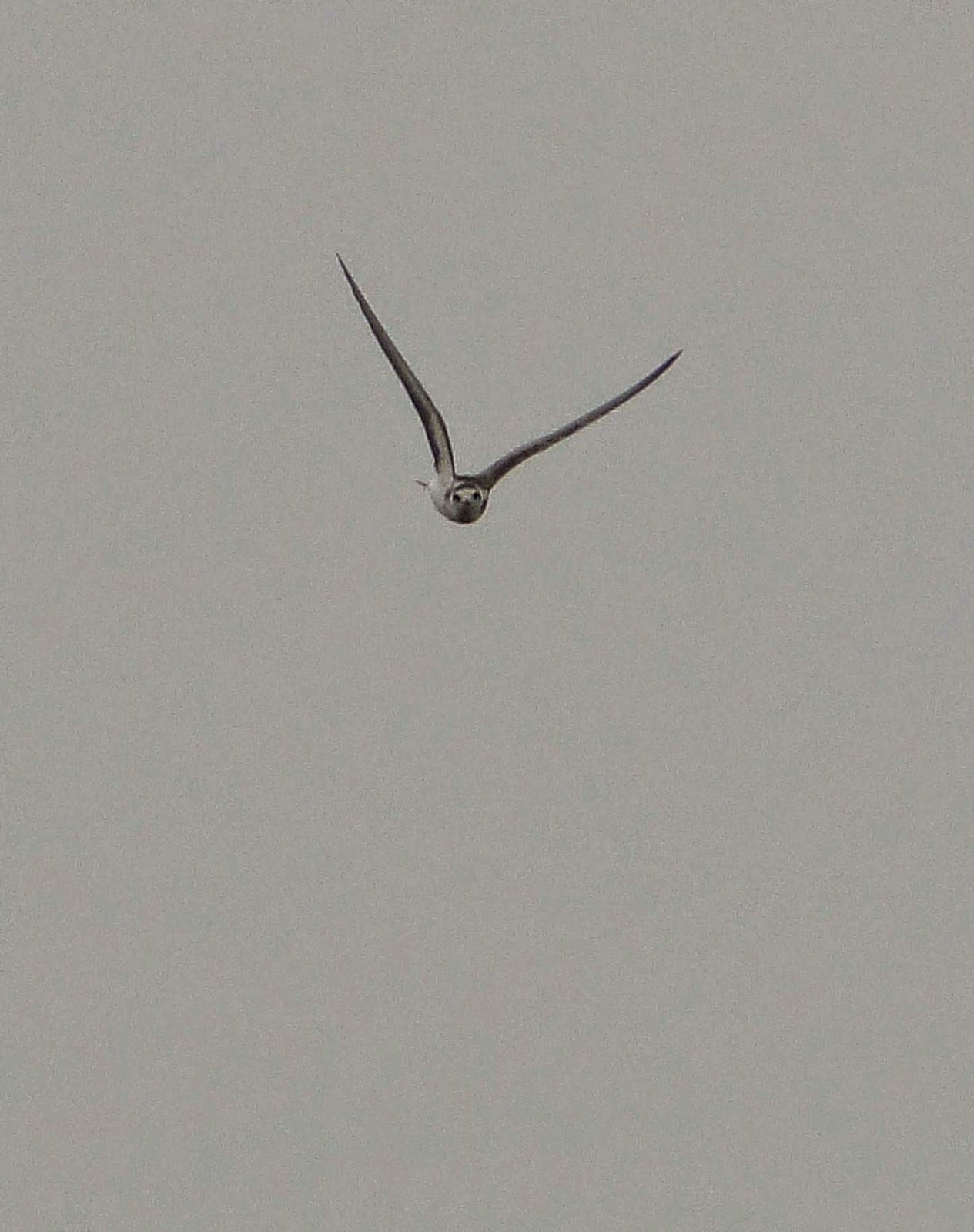 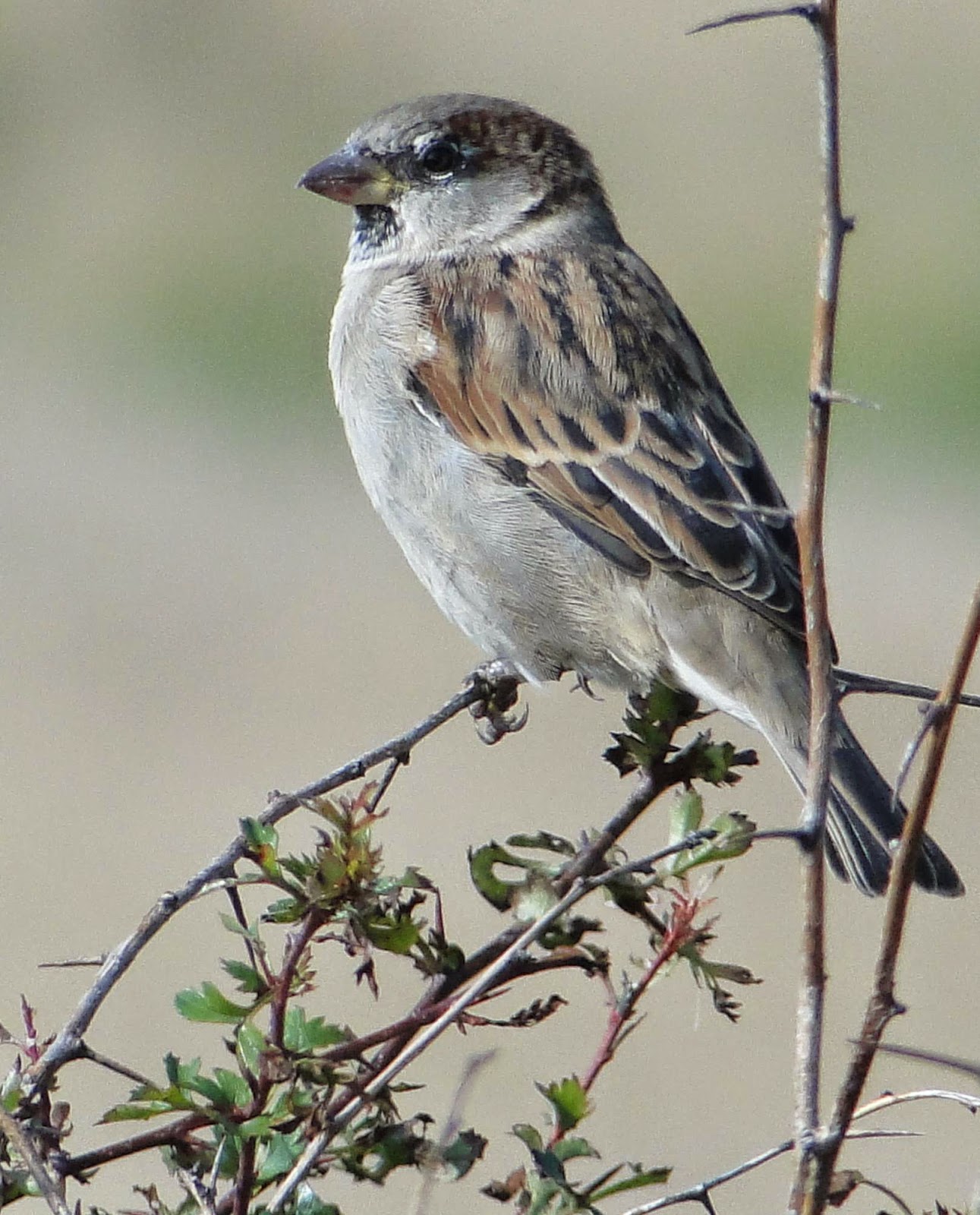 BTO suggest House Sparrows in steep decline in the UK. This year however has seen a fantastic breeding season for almost all the local birds. I have seen several flocks of 100+ House Sparrows in Northumberland. Providing the Winter is reasonable and plenty of food is available, we could be seeing a recovery. 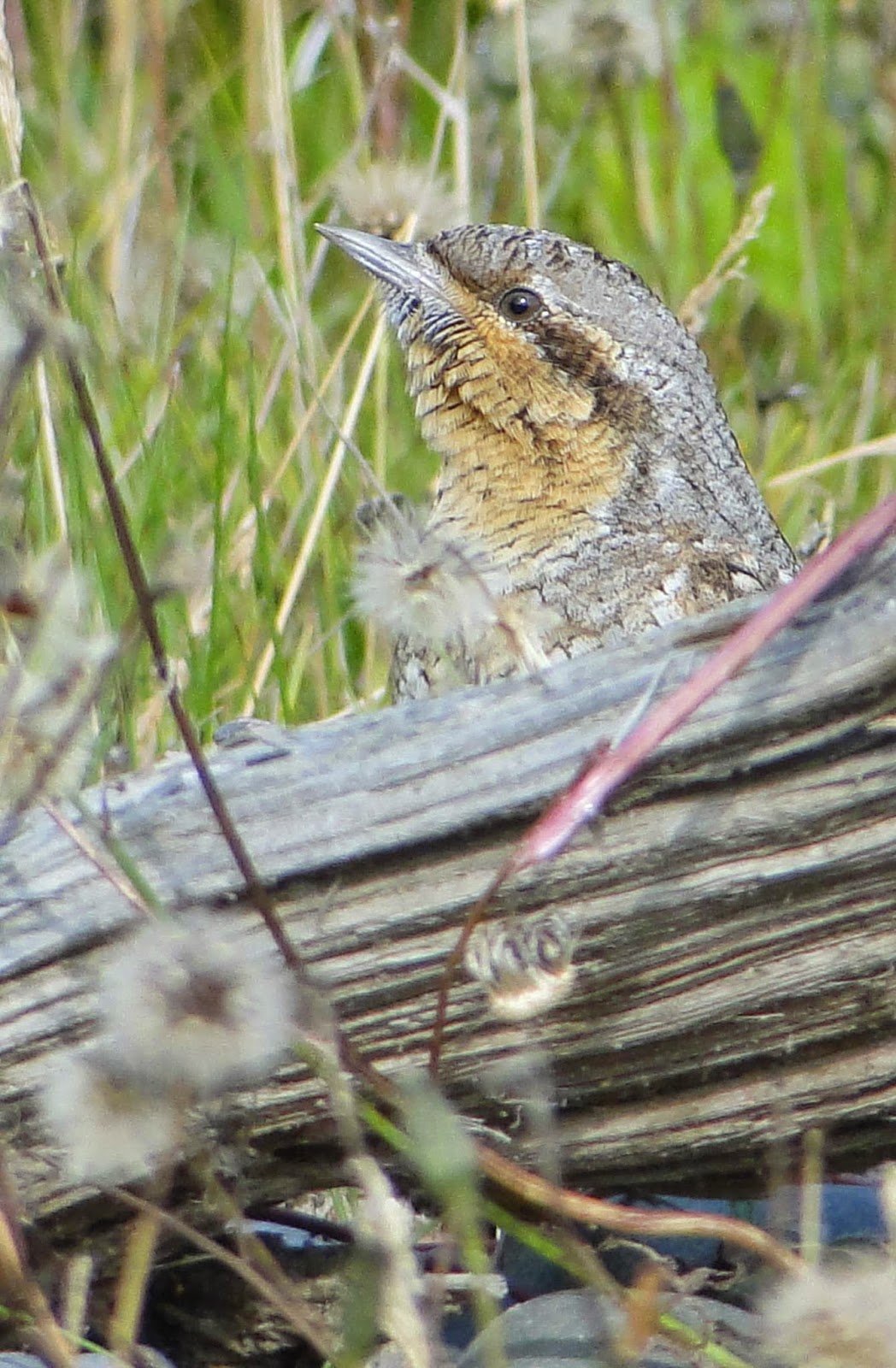 Well, I started the day at North Shields, Fish Quay, then to Tynemouth and on to St Mary's Island, Blyth Links Cemetery and then back to my patch.

I noticed no reportsof the Wryneck all morning, however when I returned numerous lenses were focused on the bird. I put the news on twitter and headed for Hauxley. When I returned, the place was deserted and I managed a quick photo before two very happy visitors arrived (one having seen my tweet).
Posted by baybirding at 09:52