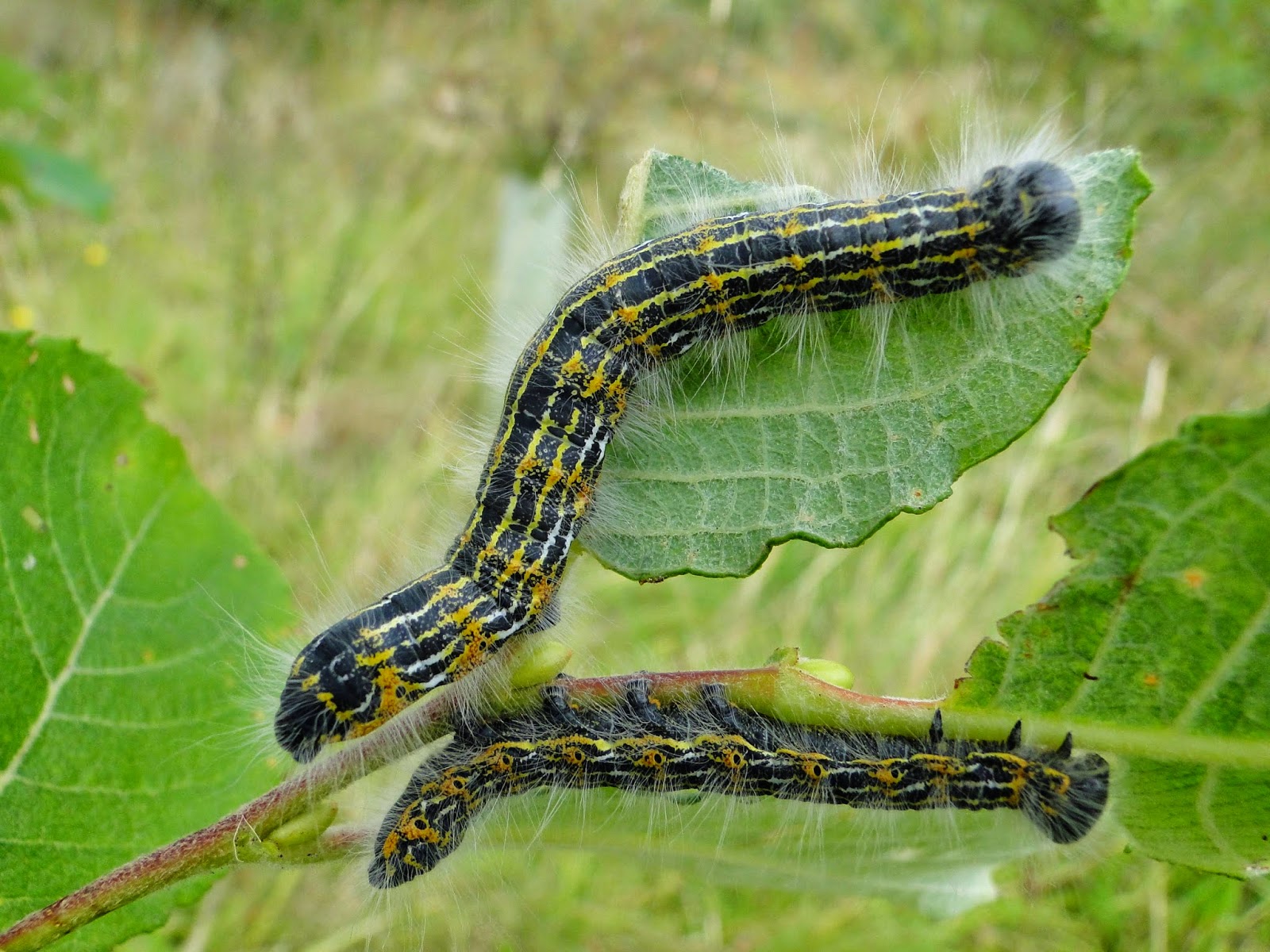 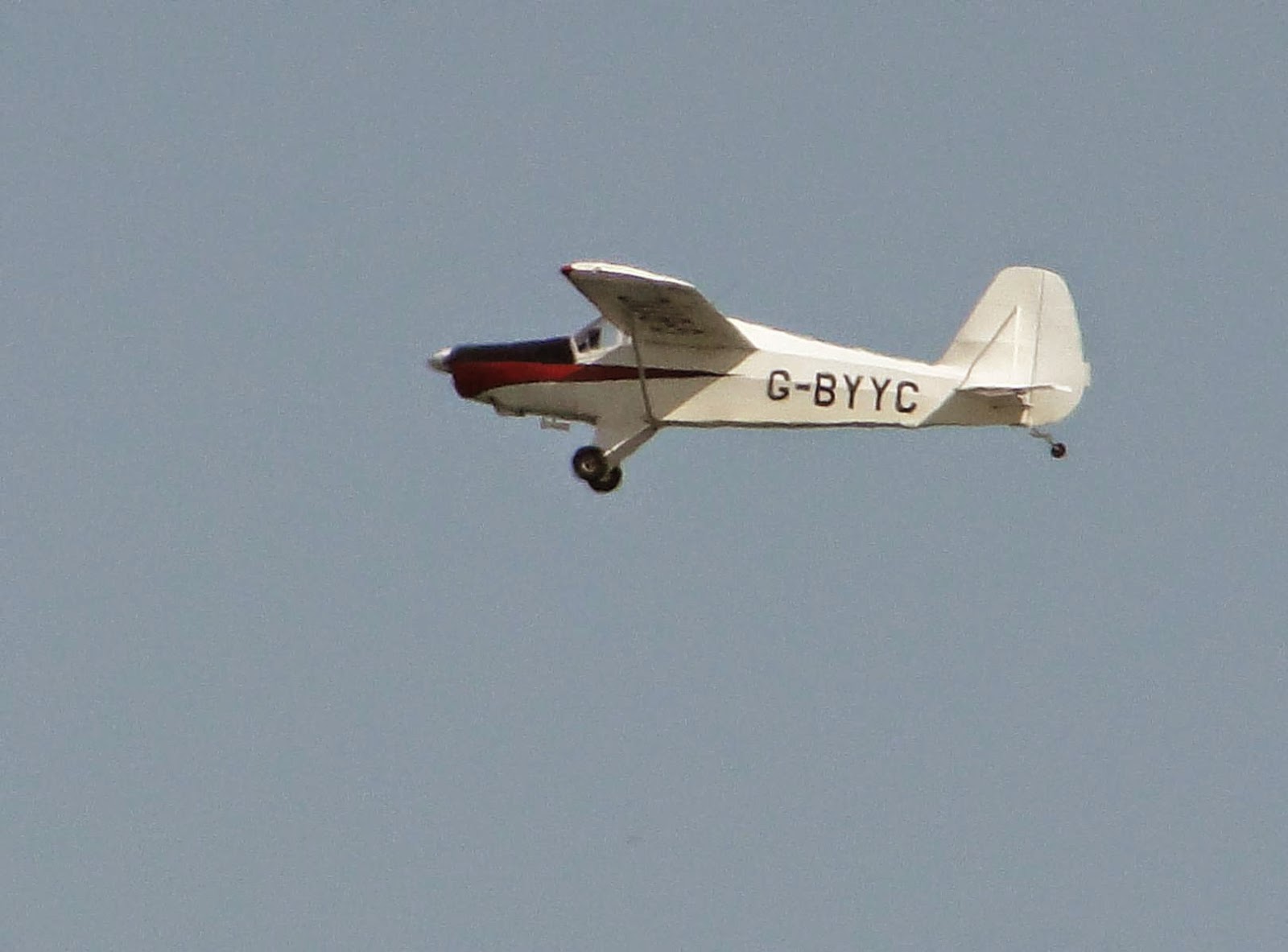 Lots of events in the bay this weekend. Microlights (don't you love them) landing in a field at Hadston. A distant fly past by he Red Arrows. Kite flying in the Country Park. 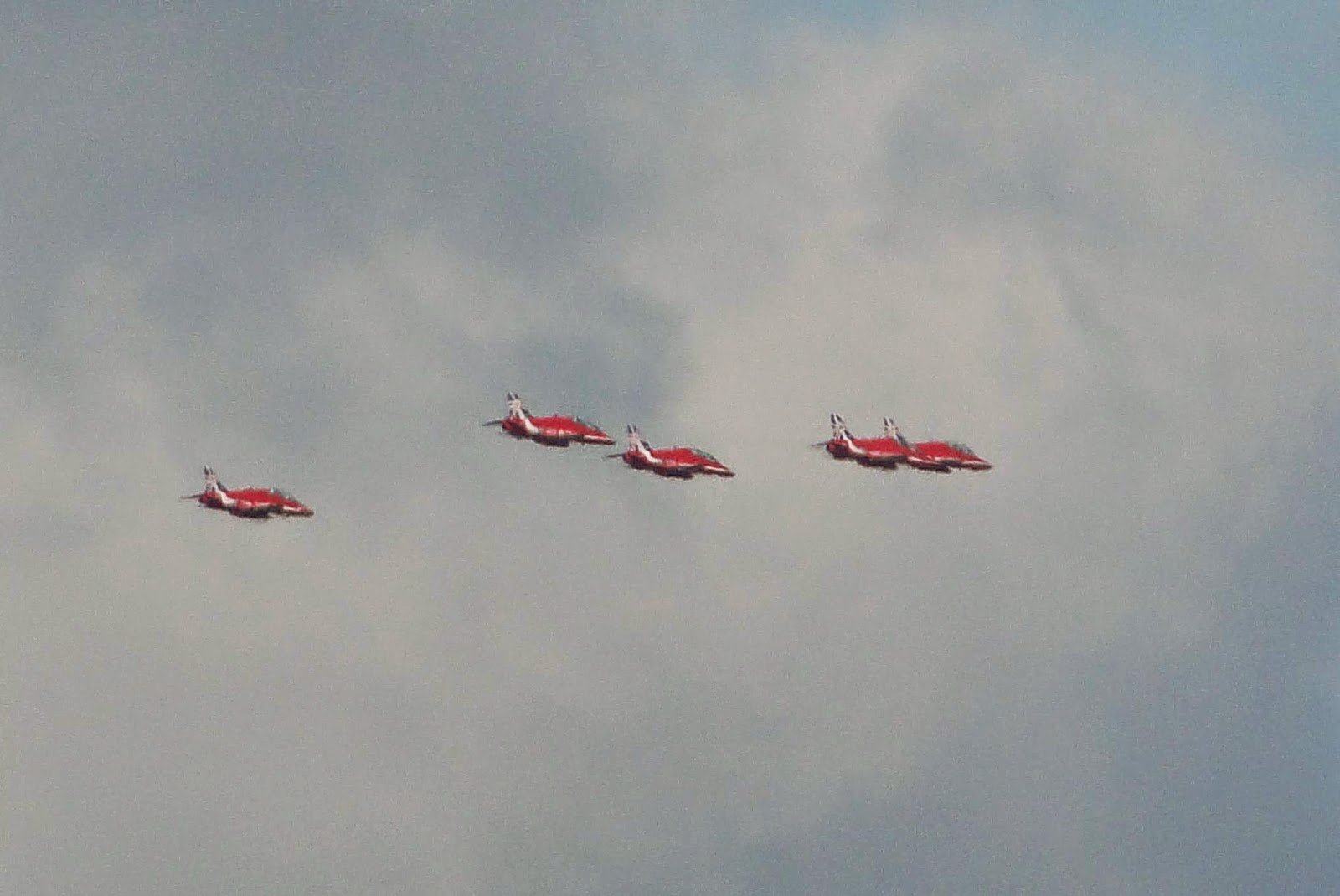 However the excitement was due to the birds.

Common and easy to photograph Stonechats. 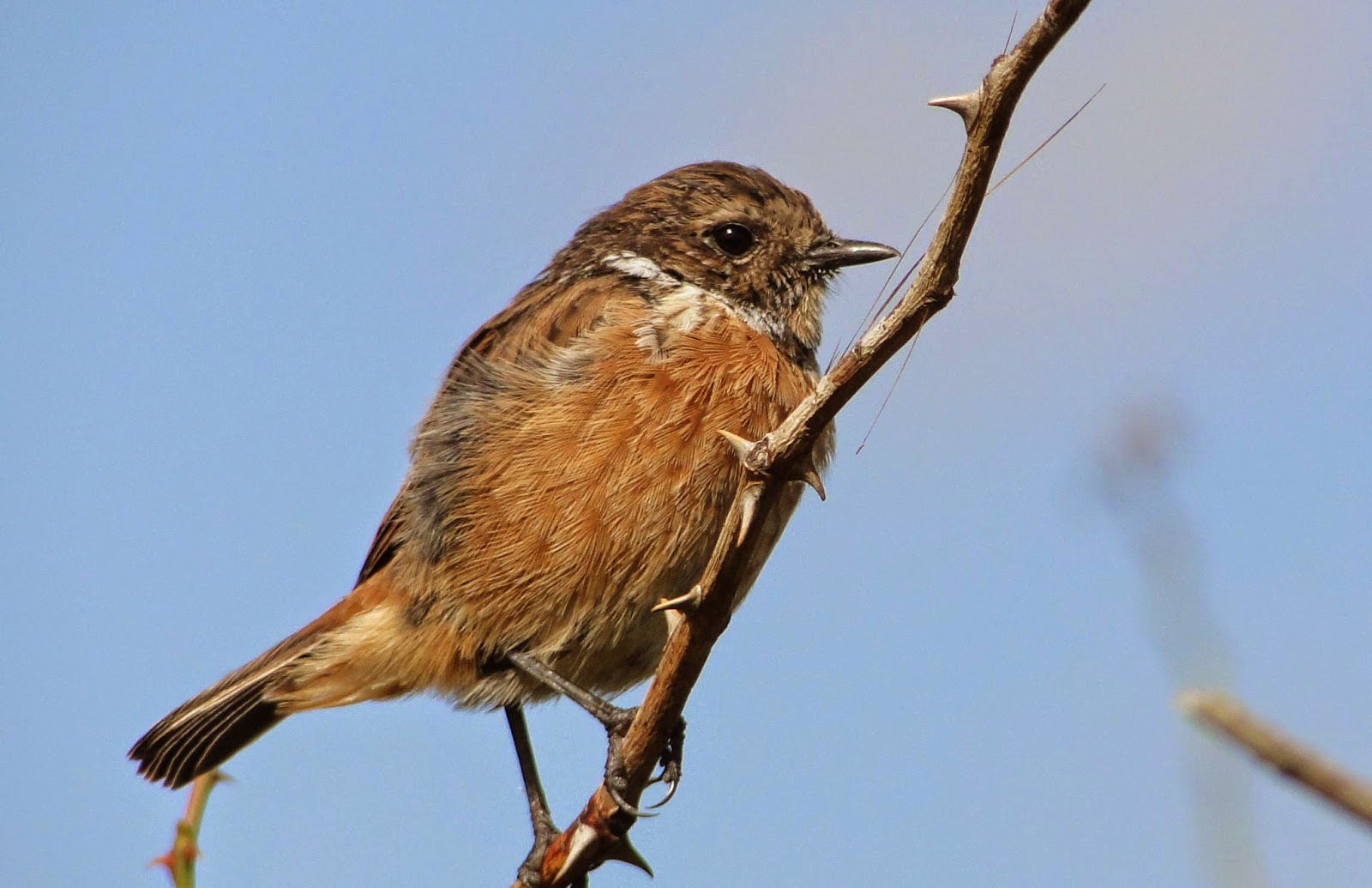 Then a change of scene .. Cambois with ST.
A couple of flocks of birds and the final group just as Steve had to leave contained a Barred Warbler. A further hour watching the mobile flock and the Barred W showed well but never in the open for a photo (apart from a short flight view). 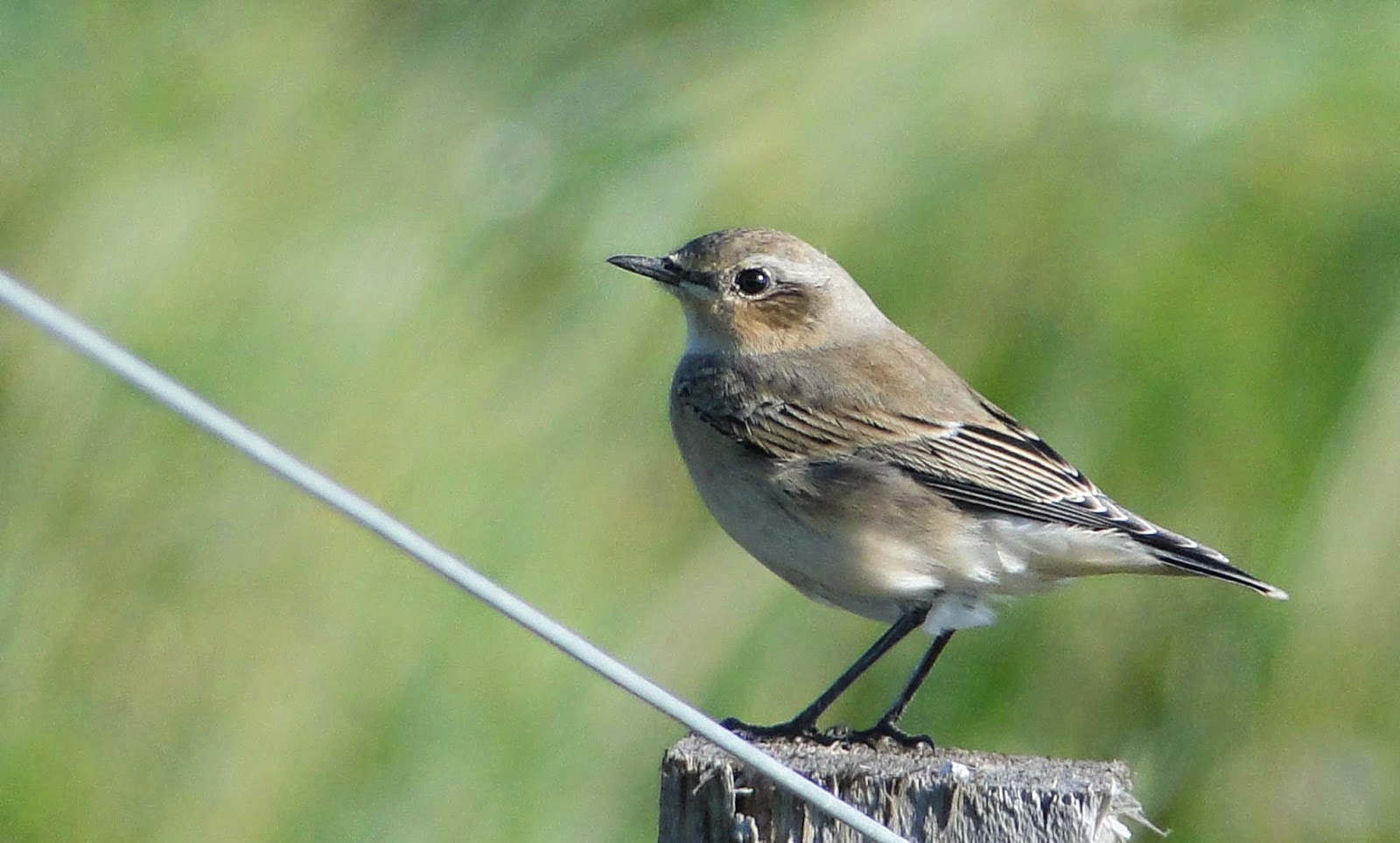 Wheatears were arriving along the coast throughout the day, by Sunday they were more settled and photographing them was easier. Understandably, when they first arrive they are wary about predation. 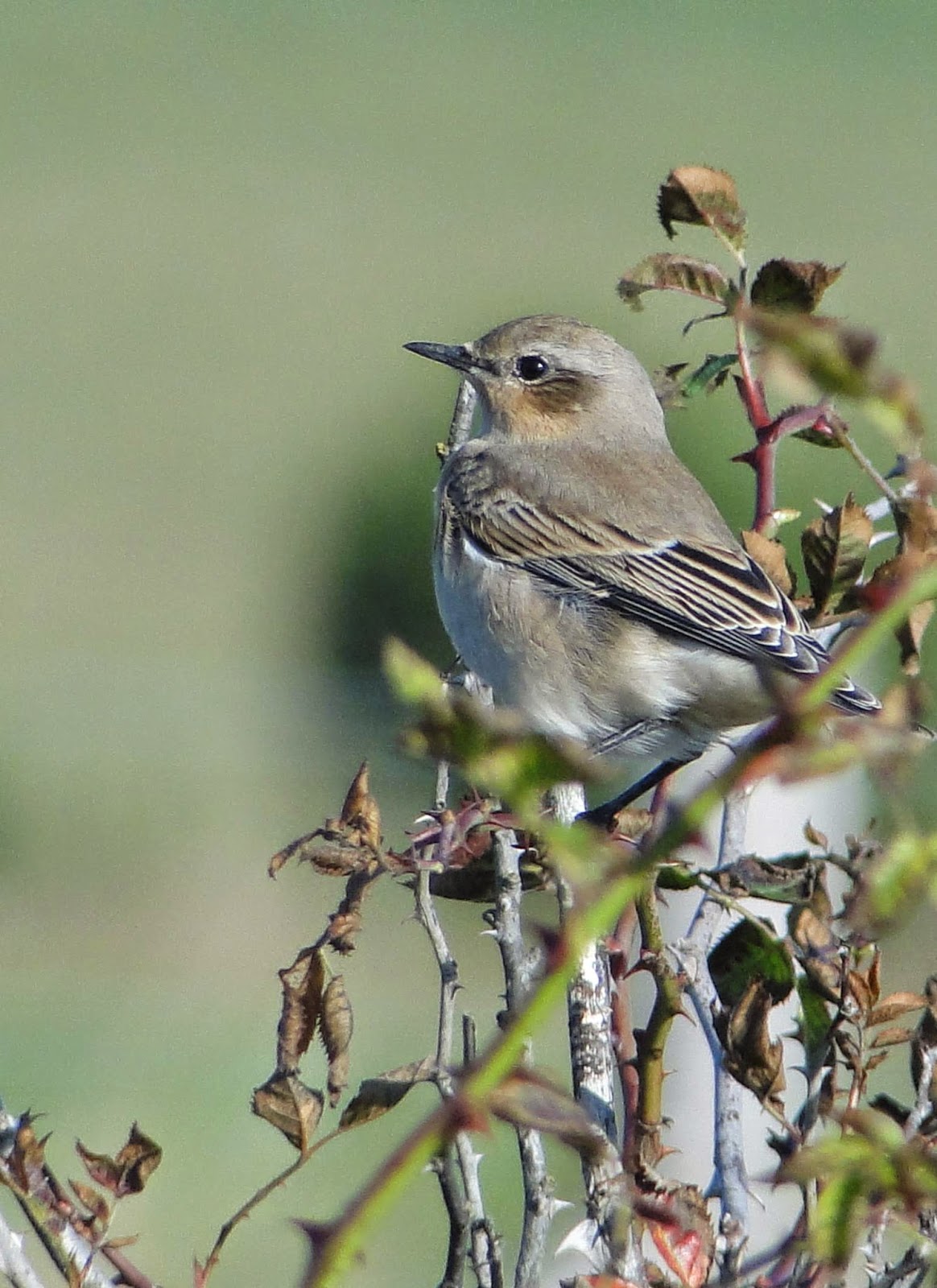 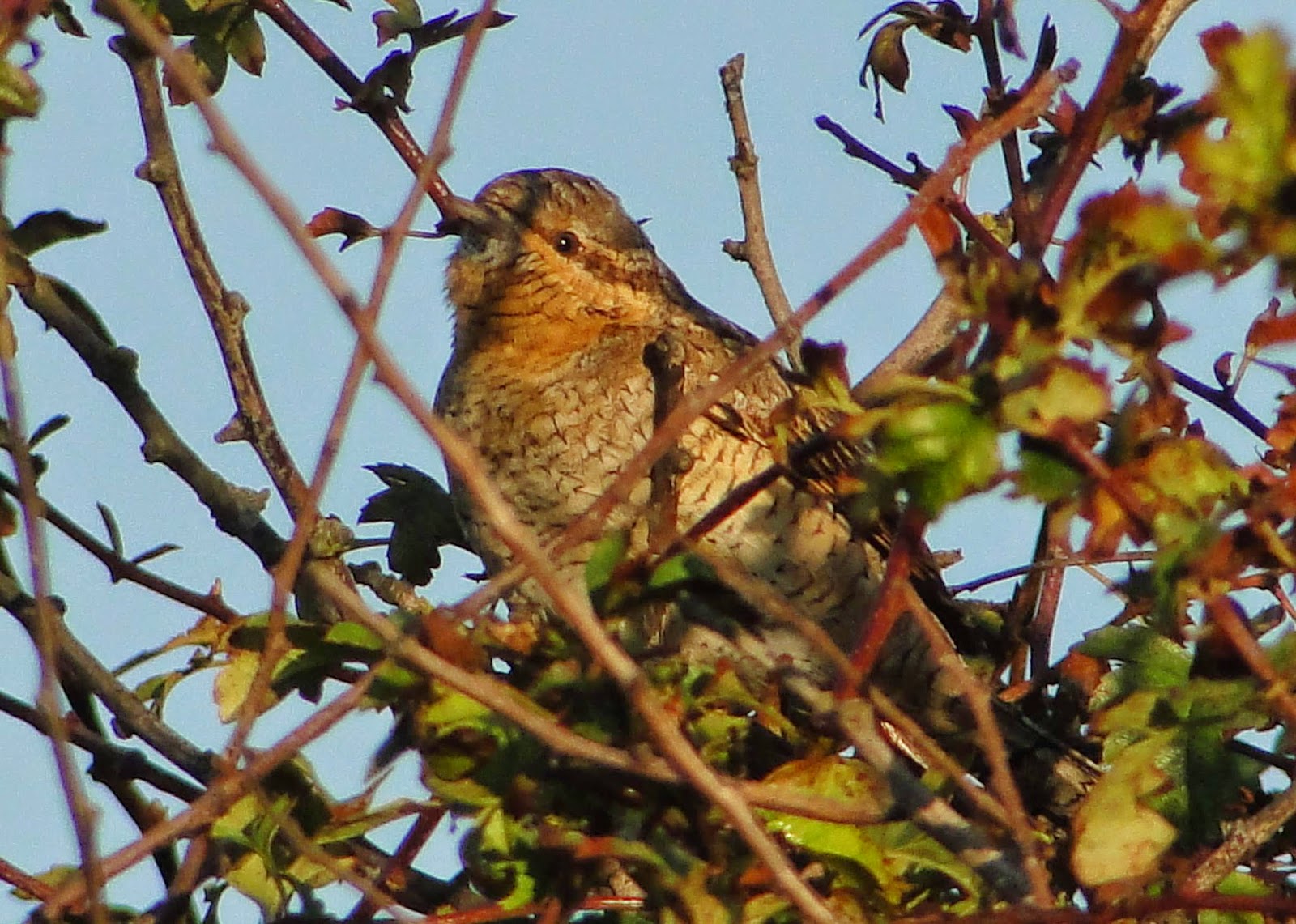 Finally, 'Bird of the Weekend' a Wryneck.

This bird stayed hidden in the vegetation for 15 minutes, stock still. Then it finally gave in and moved to the outside and allowed some snaps.I returned two hours later and it was still there, feeding on the gound around some dumped garden waste. 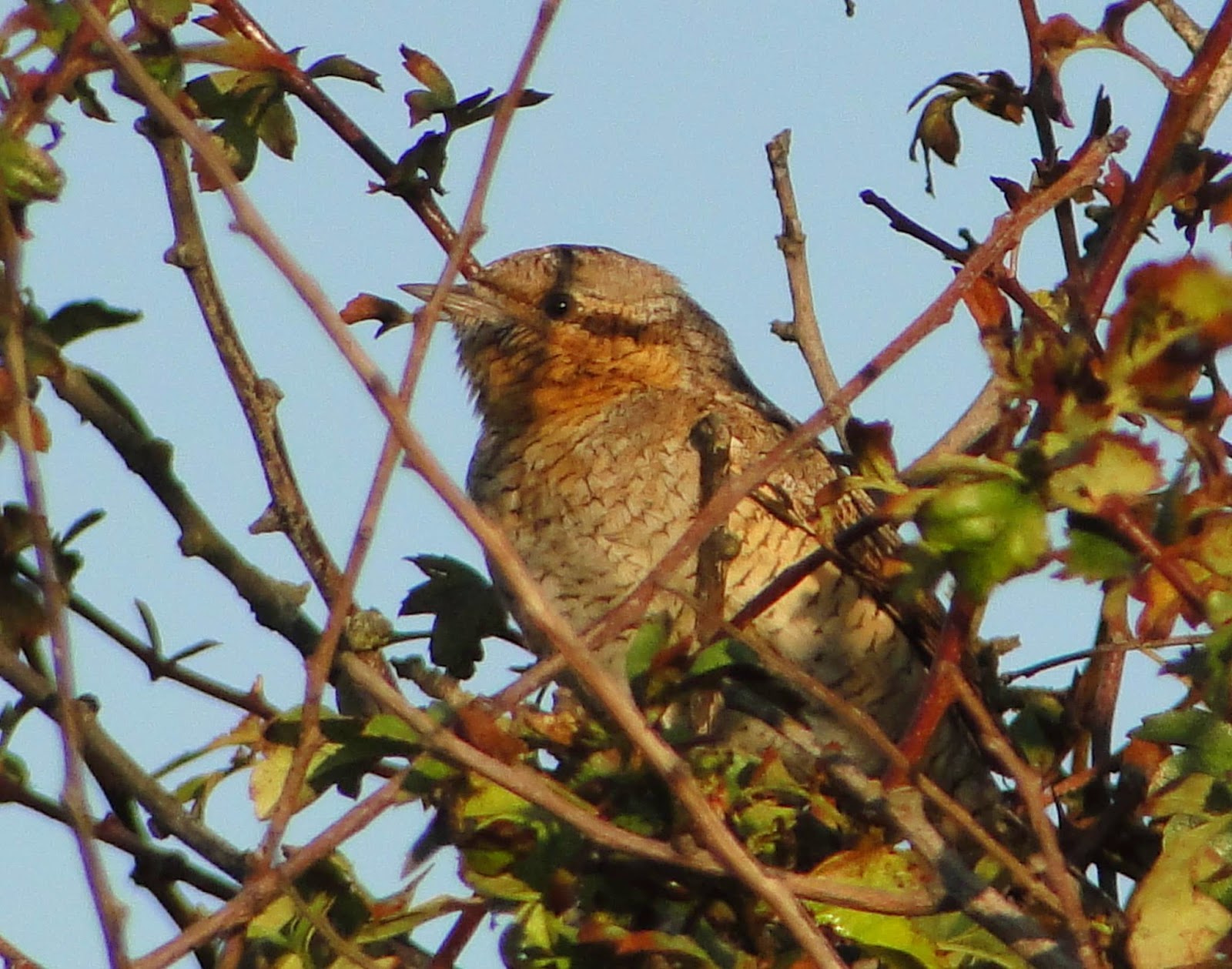 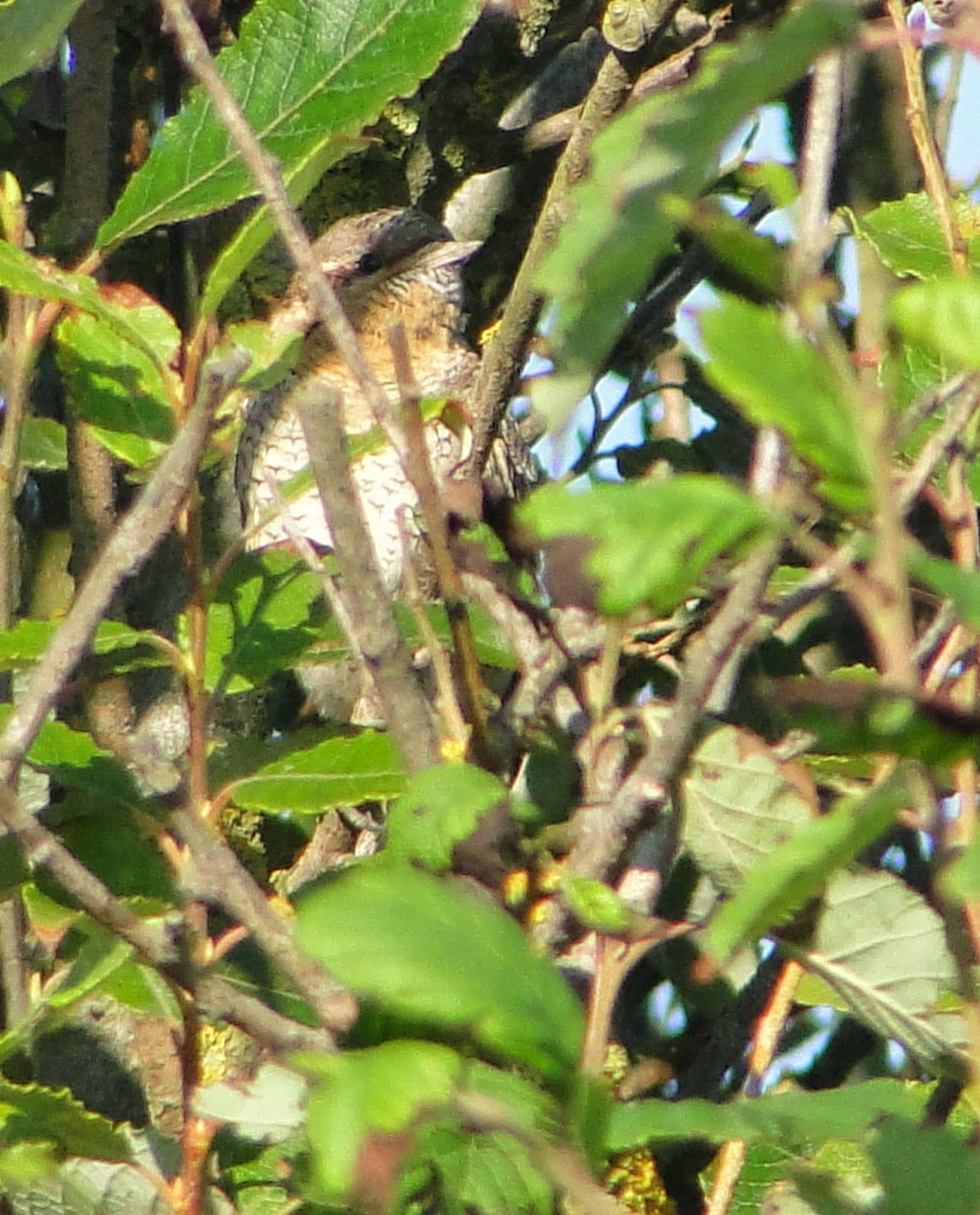 Wrynecks are really well camouflaged and I guess many go unnoticed.
Posted by baybirding at 05:53