... I think not. Maybe no rare/semi-rare birds but loads to see. 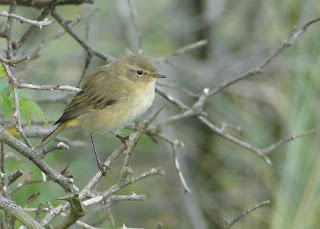 A Peregrine over DBCP, closely followed by a Marsh Harrier. (Yesterday 2 Juvs and a newly moulted female, early morning Chev [and a Black Tern] ) 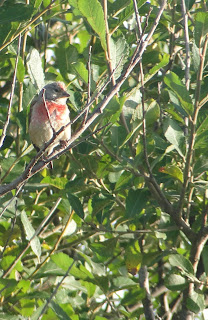