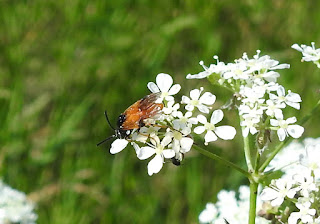 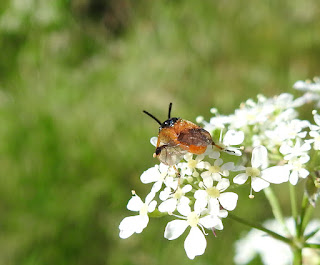 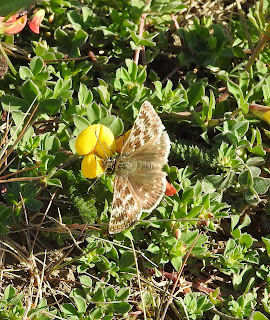 Dingy Skipper
(At least 8 at this site.) 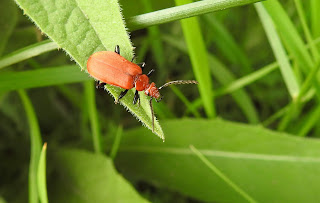 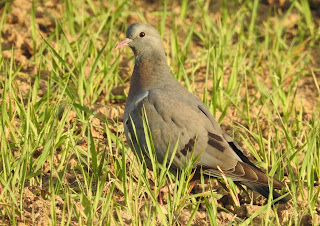 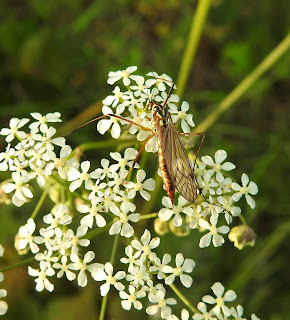 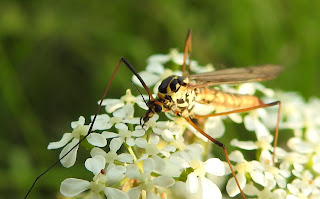 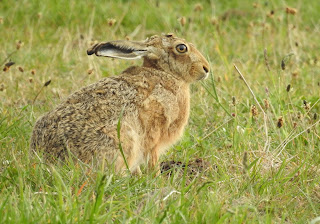 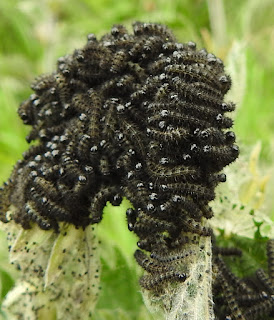 There is a nettle plant under there somewhere. 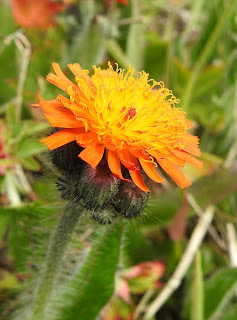 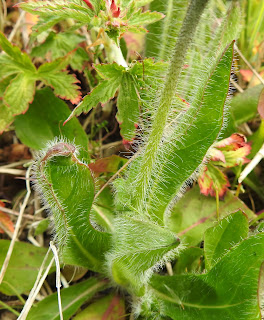 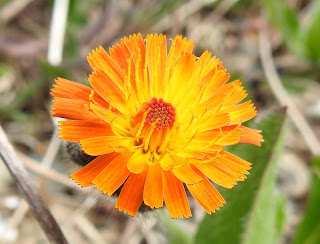 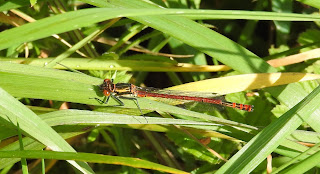 Don't think I've seen this at East Chevington before? 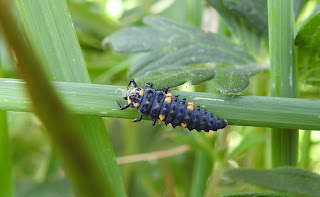 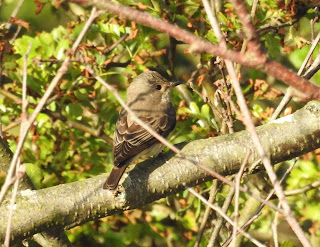 Spotted Flycatcher
This found a nice sunny, sheltered area to feed everywhere else was getting battered by the wind today. The walk I normally do over five hours was cut to just three. Not much to see. 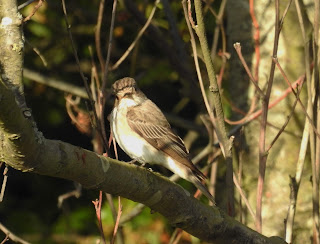 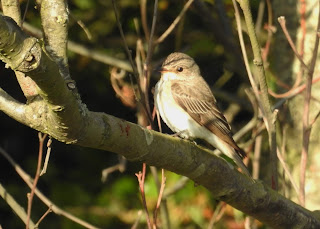 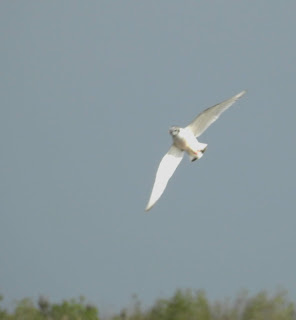 Four days in a row I was told about Little Gulls at East Chevington. They had always gone by the time I arrived. So on day five i was delighted to get brief views. In fact after I left it returned. Ha ha... typical. Sorry about rubbish snaps. 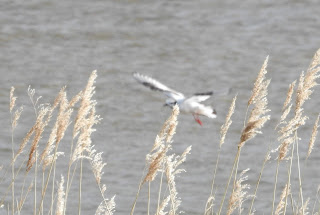