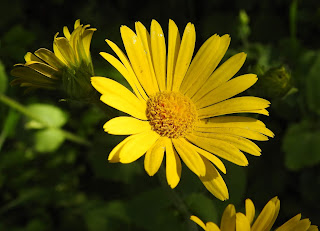 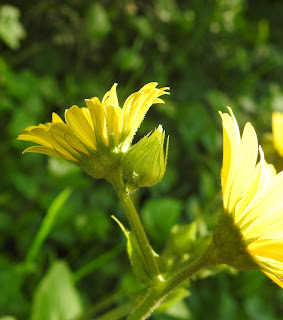 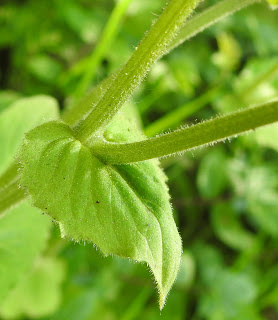 Decided to avoid the coast this weekend. So I set off later than usual and walked from home to Felton Lane Crossing. The first part of the walk past Widdrington Moor Lake was fairly uneventful mainly because of a brisk Westerly wind. 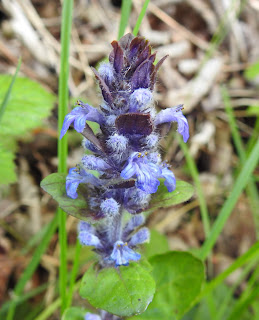 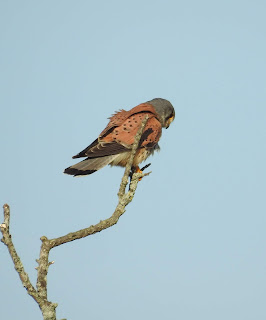 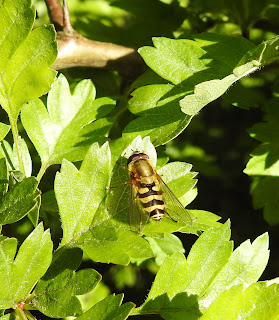 As you know I have a new field guide; 'Britain's Hoverflies'. I didn't realise they were so tricky to identify. So please excuse any mistakes and if you can correct my mistakes. Thank You. 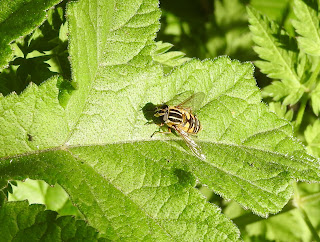 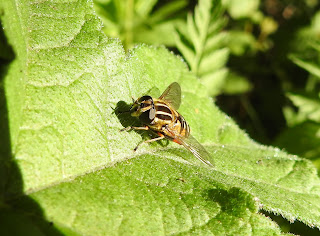 Most of the photos taken along the road which passes through mixed woodland as it approaches the railway crossing. 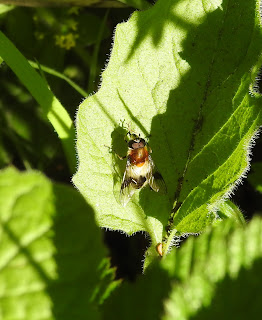 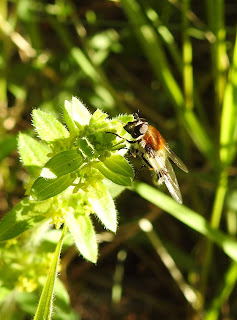 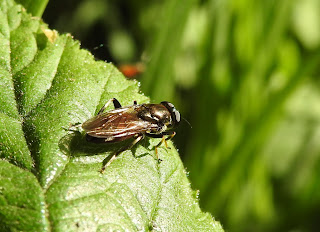 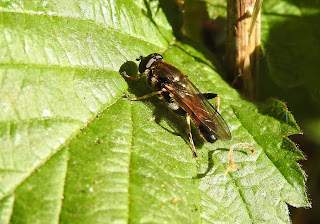 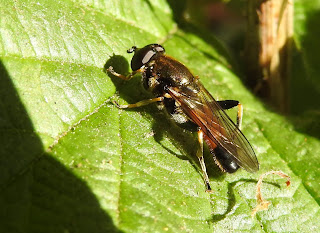 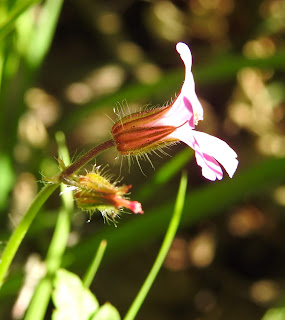 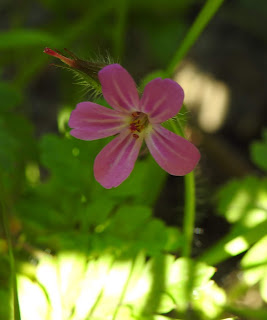 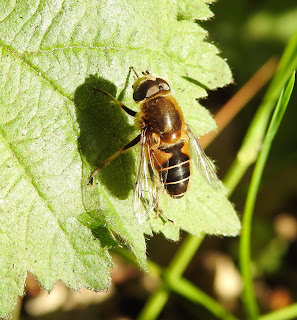