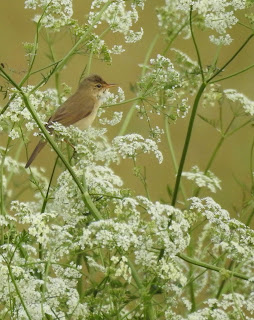 After two short flights and a three hour drive (Big thanks to BB, who did the bulk of the driving) we arrived a Wizna. We dumped the bags and headed straight out for some early evening birding 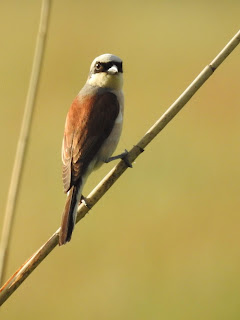 Red-backed Shrikes were everywhere and even by the end of the trip they were still worth a look. 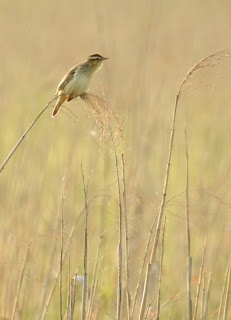 Next the boardwalk for one of the Polish speciality birds. Although distant they were singing in the open. 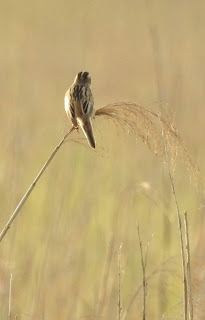 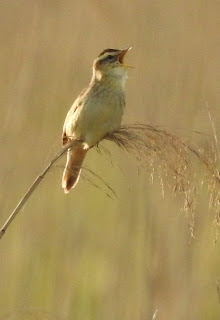 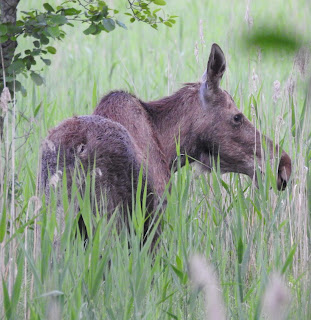 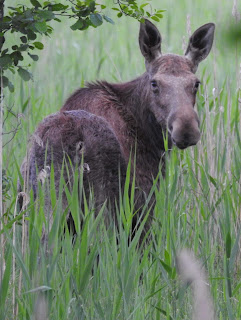 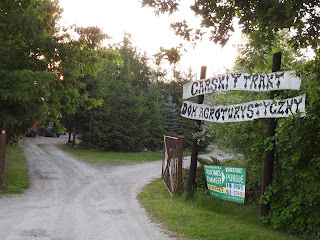 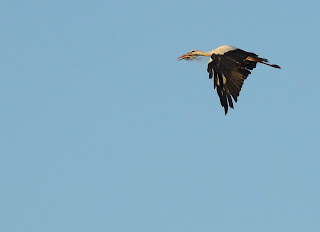 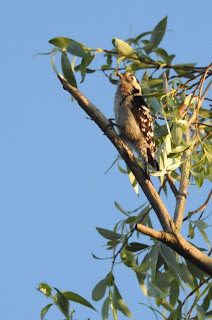 My habit of getting up early was well rewarded on this trip. 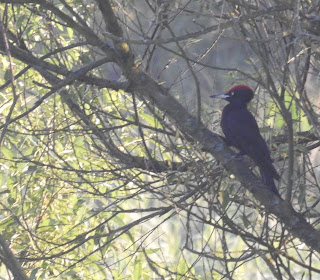 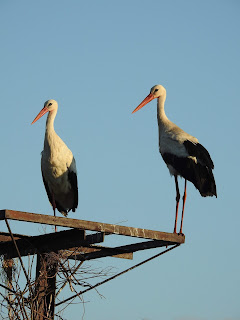 This pair (above) were just starting their nest building probably ready for next year.

The well established pair below had a substantial nest. Living plants on top and Tree Sparrows nesting in the lower storey. 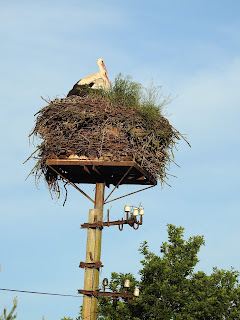 This was in the garden of our accomodation. 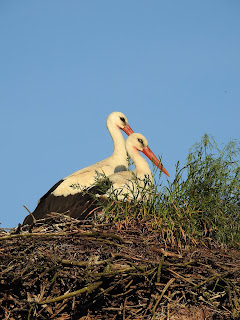 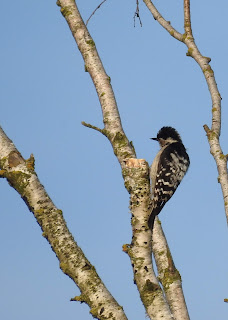 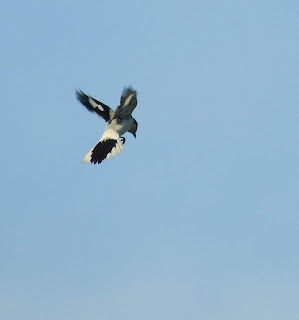 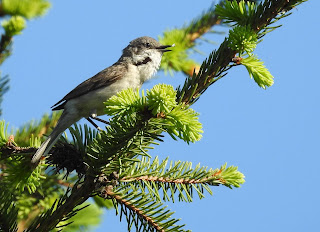 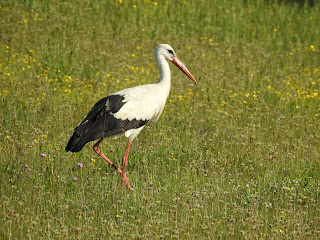 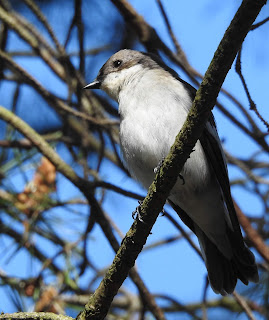 Pied Flycatcher (in the garden). 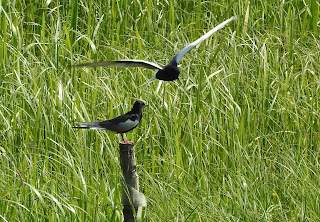 'Marsh' terns were not as numerous as I had hoped and several other 'common' species were not found. 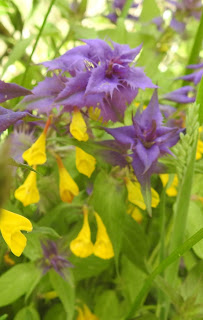 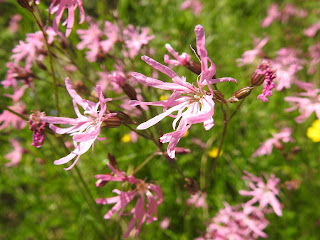 Ragged Robin
Fields full of flowers were a common sight. 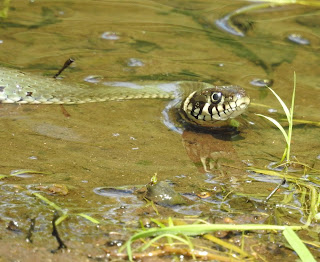 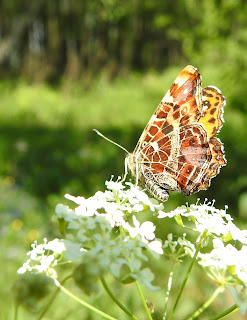 Map Butterfly (underwing more beautiful than the the upper). 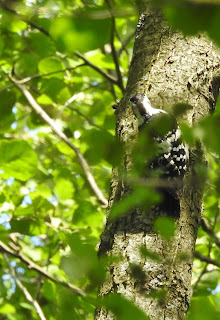 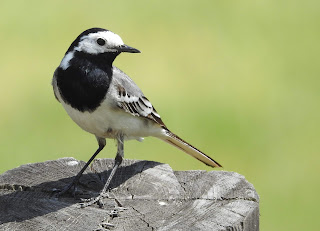 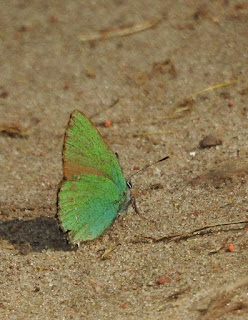 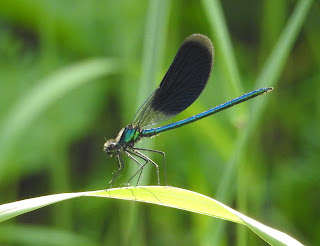 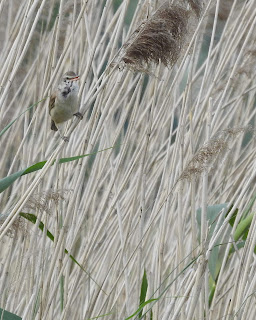 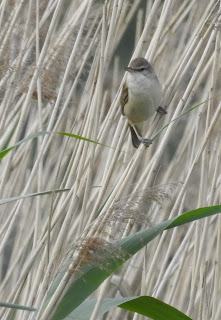