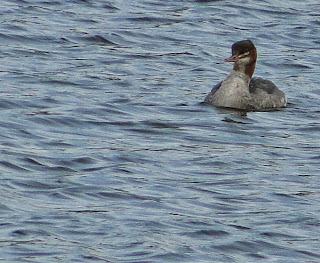 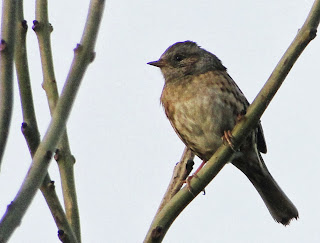 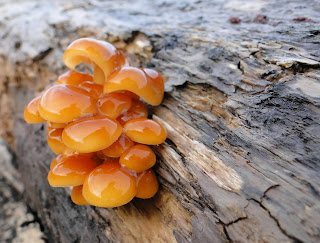 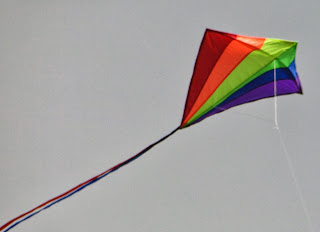 ﻿Well a mixed bag today. Lots of birds to work through inc 400+ flighty Golden Plover, Goldeneye and Golcrests.
Greeenfinch, M Pipits, Siskin, Redpoll and Skylarks all moving South. YBW remains in the Country Park where today's event was a Triathlon. Later in the day a triathlete found a Siberian Stonechat at Howick??

The Juv. Goosander was on Druridge pools having a good wash and a Long-tailed Duck remained on Ladyburn doing the same. Bird of the day was a male Sparrowhawk, stunning pink and grey (like a monster subalp) gliding through the woods at DBCP.

Widdrington Moor Lake ... not a single Pochard today. However a new bird for this new lake, Little Egret! I didn't get long to admire it because two young Herring Gulls gave it some grief and chased it off high to the North. Probably end up at Hauxley.

Lots of weed on the beach. Must turn up a black redstart or snowb soon.
Posted by baybirding at 06:38