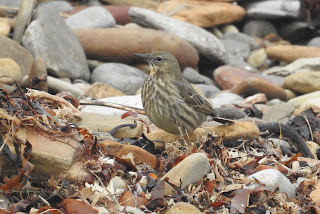 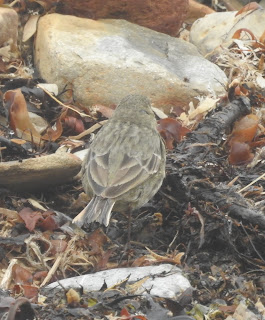 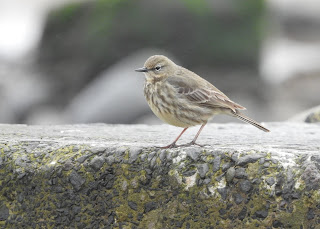 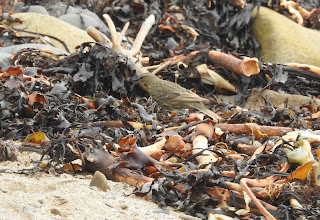 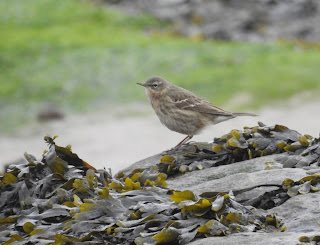 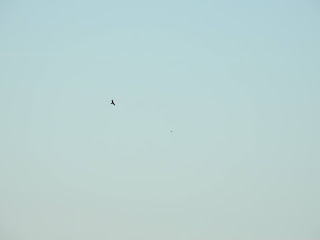 A Red Kite was reported flying North at Ashington and again at Lynemouth gave me hope it would fly over my patch while I was there. I had almost given up on it and then a circling bird in the distance made me get the camera ready. 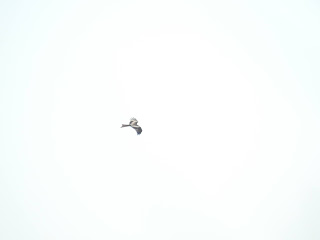 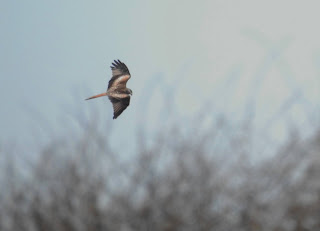 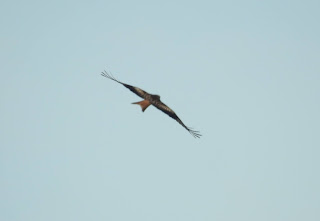 Magic
Not my first on the patch but a welcome sighting. Thanks to AP for updates. Apparently others were seen heading North also a couple Cranes over Morpeth and a Goshawk South past Tynemouth. 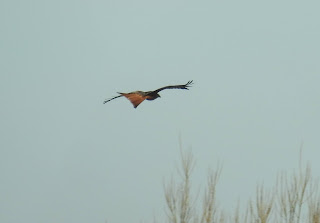 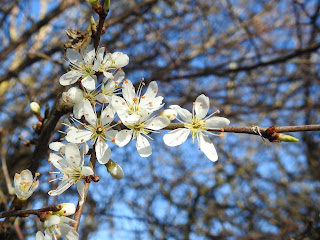 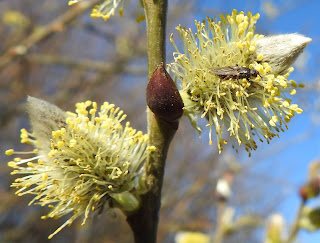 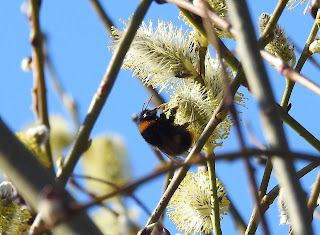