As most of you know my favourite place on the planet is East Chevington Nature Reserve.

So my first visit of 2020 was not to disappoint although the photos did. 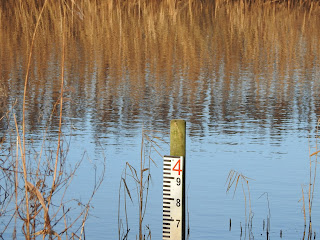 This post had a Kingfisher sitting on it as I was looking elsewhere. As soon as I moved it was off in a flash. (A dazzingly blue flash.) 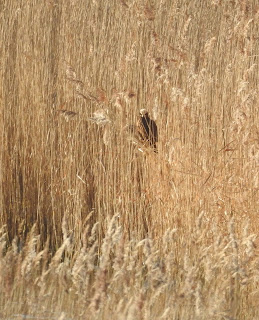 This may be the first record of an over-wintering Marsh Harrier in Northumberland. (Thanks to MH, Sub-adult male wintered Prestwick Carr 2000) 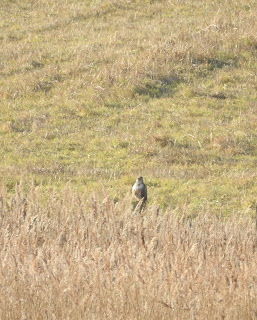 As with the Harrier this Buzzard was also too distant for a decent photograph. 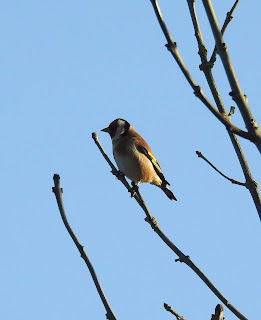 On this one visit I managed to record 66 species on the site. Some of the most notable being: Marsh Harrier, Kingfisher, Velvet Scoter, Great Crested Grebe, Little Egret, Great Northern Diver, Pintail and Cetti's Warbler.