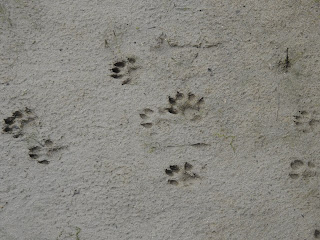 Haven't seen an Otter on the patch for a while now, but they're still here. 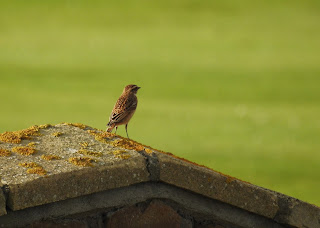 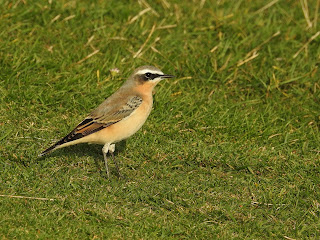 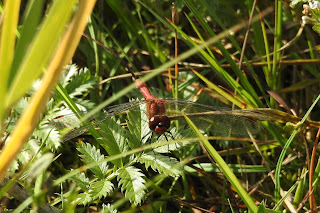 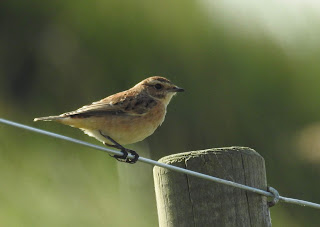 Also had three great views of a Redstart tail. 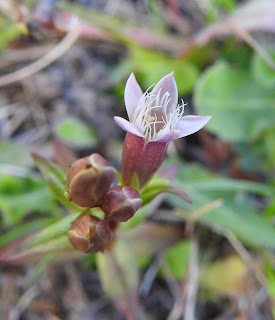 Despite the overgrazing by cattle this plant has survived and I found some elsewhere on the patch. This year I haven't seen Marsh Helleborine at either of the two normal sites. 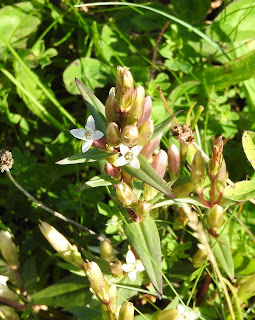 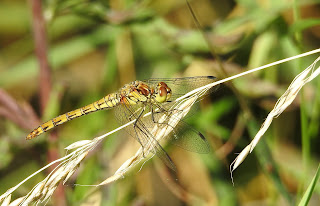