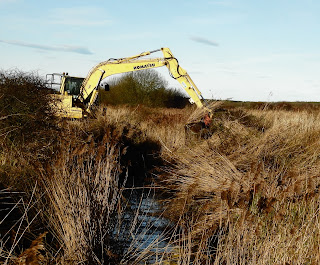 Well NWT had raised my hopes after clearing the ditch at Chevington. Sadly they didn't continue to the burn mouth. Result very little water movement. 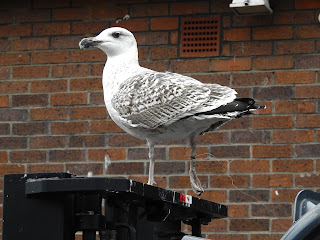 Trps to Amble and North Shields become more frequent at this time of year. Sad to see this GBB suffering from discarded or lost fishing line. Equally worrying was the photo on Twitter of a Glaucous Gull which had swallowed some line (and probably the hook). 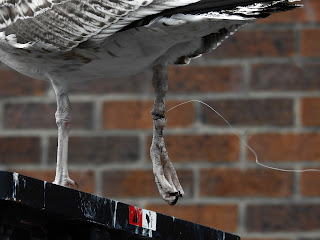 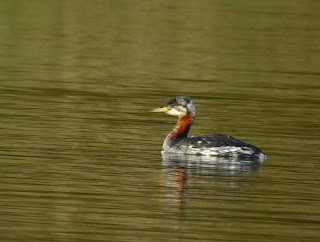 This (rather colourful for winter) Red-necked Grebe was found by TF at QEII country park. 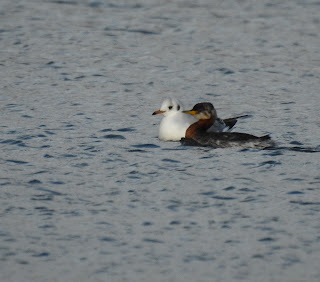 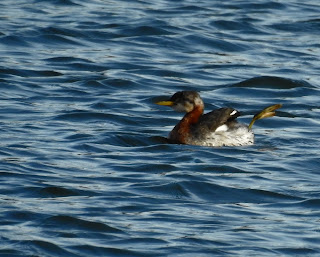 Even gave me a wave as it swam away from the camera. 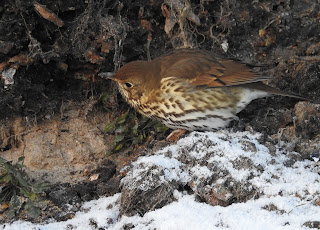 Large numbers of Song Thrushes along the coast (the snails at Chevington) are taking a hammering (groan). 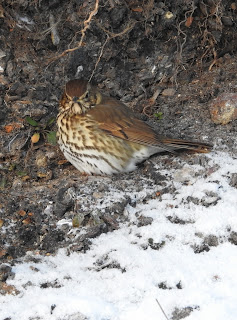 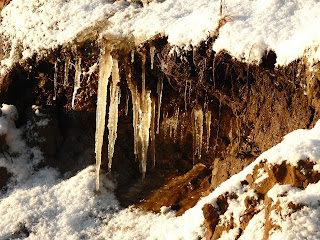 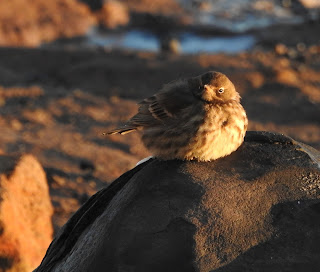 This Rock Pipit was all fluffed up waiting for the rising sun to have some effect. 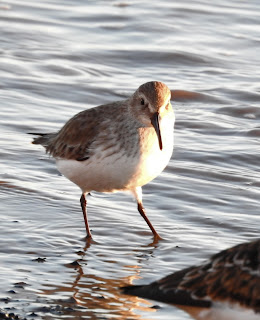 Lots of waders to sort through at  Newbiggin. 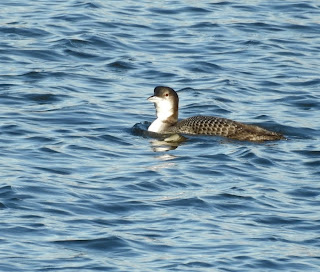 Other birds of note, Plenty of Geese to check through and a Red-breasted Goose was the reward for one lucky observer.
Waxwings to look for; so far only one reported at Ashington by STa.
Today I will continue my search for a Black Redstart; there must be one somewhere.