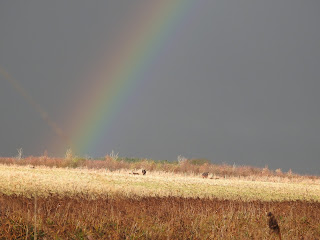 Frustrated a bit by the weather and the holes in my shoes, I still managed some good additions to my patch list (If I had one ... I know I started one in February or March?). 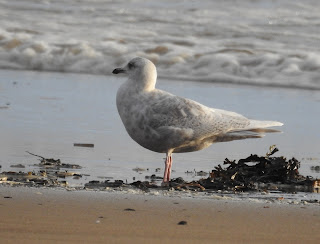 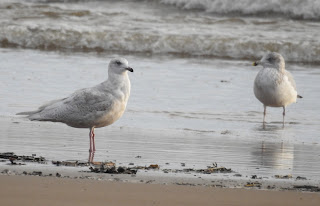 An oiled juv kittiwake (dark head) got me thinking of Sabines Gull, and moments later I missed the real one observed from the car park just South of the one I was parked in. 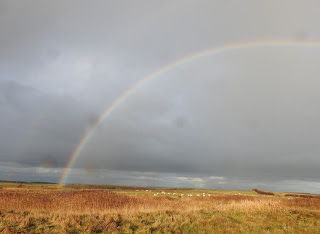 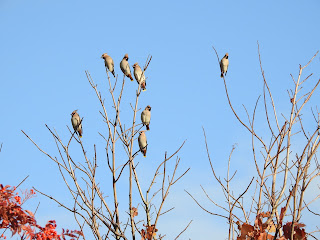 Yes they have arrived and a single at Druridge Pools was my first. Since then I've seen three flocks 20, 30 and 30. There is also a large flock of 100+ at North Seaton I'm told. 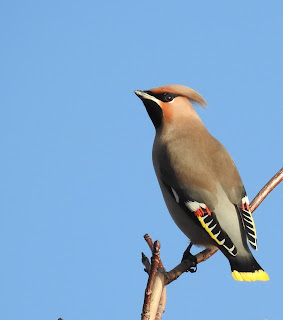 Today I timed my shopping perfectly. New shoes bought, sun came out and the trilling birds put on a great display. 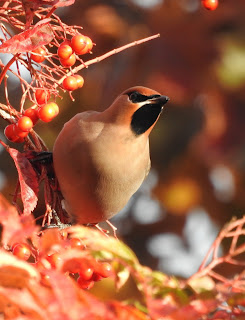 Later at DBCP I heard a small flock of Waxwings fly over the dunes but couldn't see them. 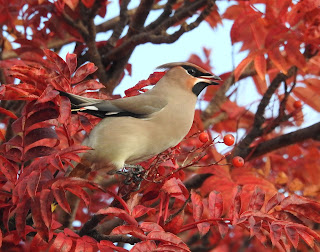 Rowan Berries are the food of choice at the moment. 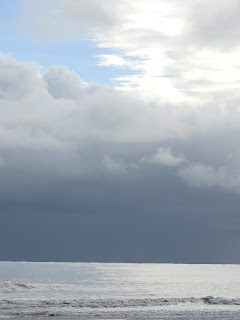