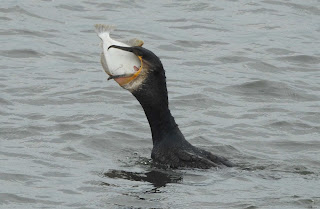 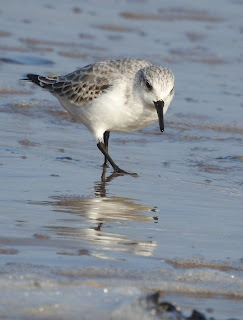 I could watch these all day. Love them! 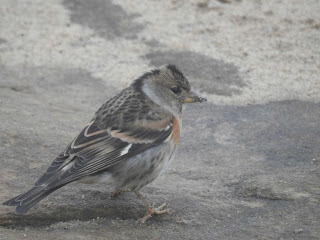 Weather almost perfect. Windy from the South East, rain and mist. (North East or East would have been better.) The poor light however makes the snaps a bit dull. 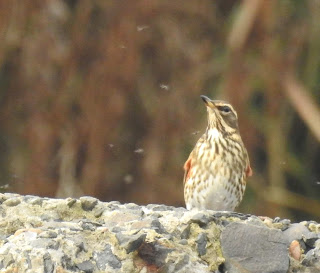 When the rain stopped there were flies everywhere. The week was notable for the almost constant stream of thrushes. Most headed straight inland after grabbing a few berries. The blackbirds lingered a little longer near the coast. A dull looking Yellow-browed warbler eventually identified as YBW caused quite a discussion in the field with no one willing to offer an opinion. Photographs however show the bird to be well marked and not a Hume's. (Would have been clinched in the field if it had called.) 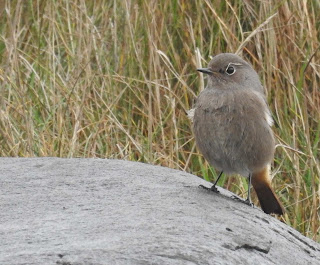 Black Redstarts turned up everywhere. This rare 'eye-browed' form was at Newbiggin. 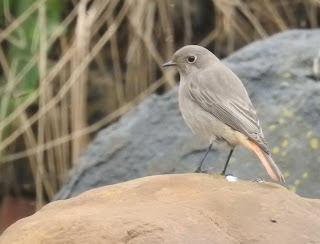 Same bird as above, without its make-up. 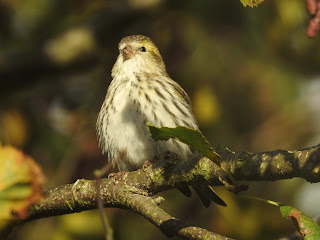 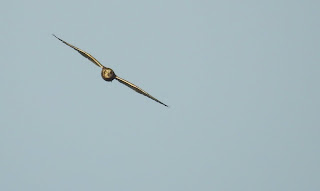 A very dark SEO at Druridge. Just as the light improved tonight I was told about two more Black Redstarts along the cycle track at Druridge. I only found one but it was a beauty! 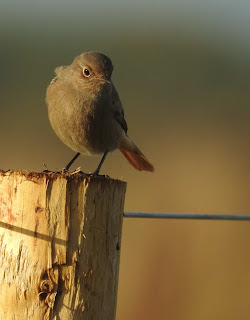 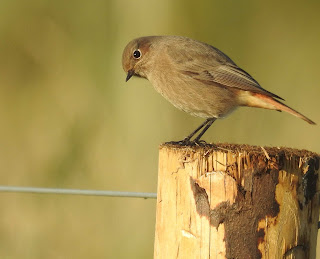 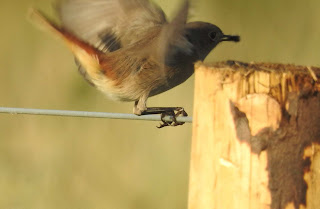 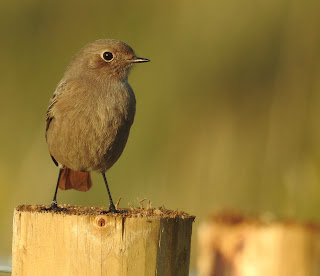