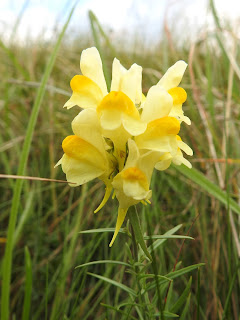 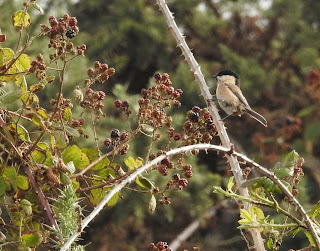 Willow Tit (Newbiggin)
This time of year is always one of excitement. My trip to Newbiggin started with a small warbler threading its way through the irises. Patience was needed as it was sure to give itself up, and sure enough a snarling call and a brief flit through the fence was enough to confirm its ID. Sedge Warbler! 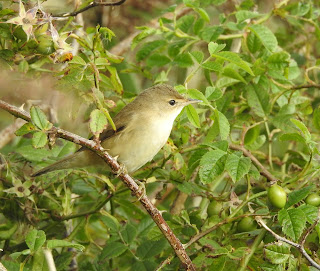 This warbler played a similar game at Chev but it was close to its nest site so not so much of a surprise. Reed Warbler! 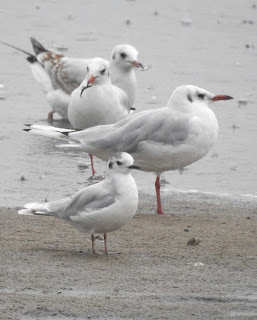 This adult winter Little Gull was a welcome visitor to the Ponteland Hide, Hauxley. Although one of the Black-headed Gulls took a dislike to it? 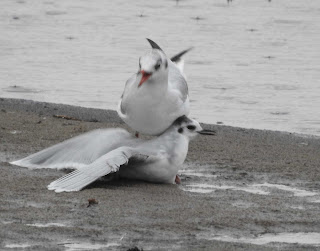 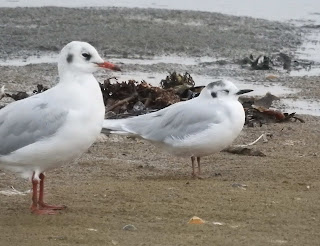 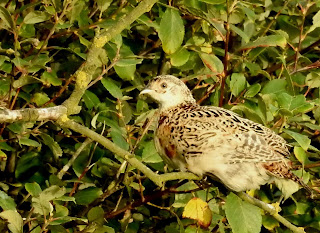 Not a Partridge and Not a Pear Tree? 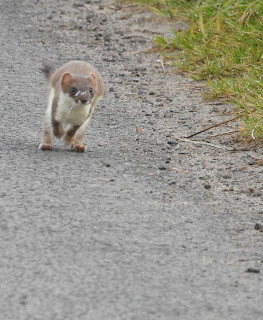 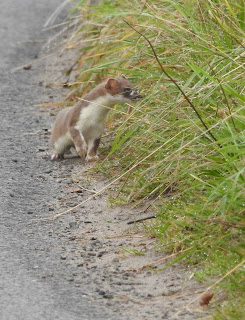 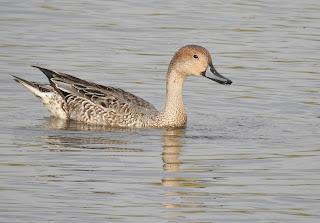 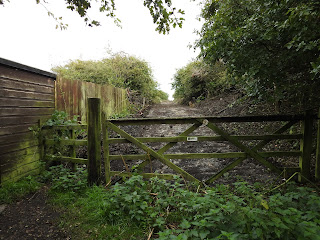 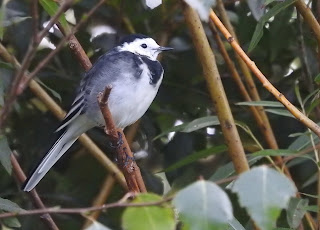 Y-bW at Druridge this morning only gave brief views but was very vocal. So I headed to Spittal car park and was greeted by a loud pssweet, however it came from this Pied Wagtail not a Y-bW. 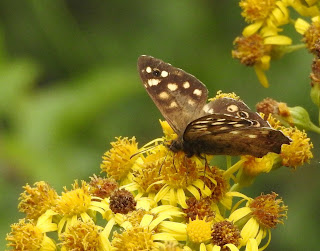 Still a few butterflies on the wing. 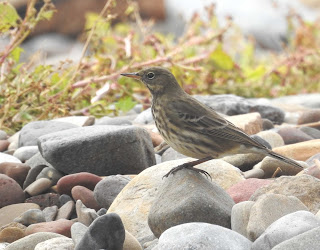 The beach at Hauxley ...Rock Pipit and Wheatear.
Whinchats at Chev, Hadston and Newbiggin and a Redstart at Hadston my other highlights. 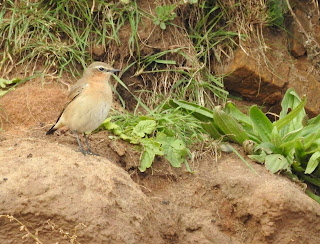