Not sure how but all these photos were posted in reverse order. B----y technology. LOL 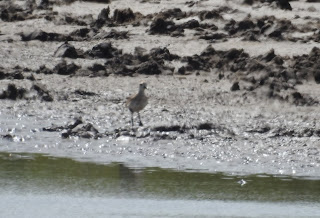 First images of this wader and it looked very strange. The experts determined it was an American Golden Plover. Hopefully it will still be around tomorrow when the crowds are sparse and the light is better.
Early morning on the patch. I chose to walk the perimeter path in a clockwise direction. It was surely going to be one of those pleasant quiet days. I arrived at the south hide and thought this was the ideal time to catch up with some texting. I sat down and notice some swifts (actually quite a few). I picked up the binoculars, scanned and almost immediately I was looking at one with a white rump. A few checks ... no it wasn't a House Martin ... no it wasn't an aberrant plumage feature ... it was a white rump and it was lost behind the trees. I scanned for a few minutes but no sign.
I had to get another look so I headed to the 'education' hide. On the way I texted AP to tell him I had a swift with a white rump. I eventually scanned the Swifts and relocated it. I even managed a couple of snaps.
I rang AP and shocked him with my potty mouth outbursts. I sent him a snap and asked him to put the news on Whats App. I put it on RBA. I had made my mind up that; it wasn't a Little Swift. So that left White-rumped or Pacific. My brain was befuddled and I couldn't remember what to look for. I knew Pacific would have a scaly pattern on the underside however the speed and distance made that impossible to be sure of, Then a closer pass against the darker background showed a clearly lighter underside. I was pretty sure it was a Pacific Swift. It was not too long before birders arrived and with some cracking photos the ID was confirmed. Putting the news out of a swift with a white rump was all that was needed because I'm sure most visitors would have been happy with either of the two possibilities.
Pacific Swift... Get in! 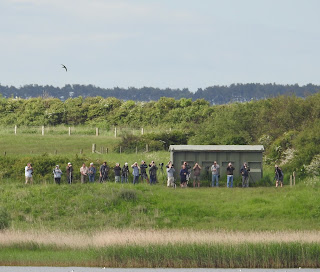 Twitch
Sadly the Swift in the picture was not the right one so I'm still poor. 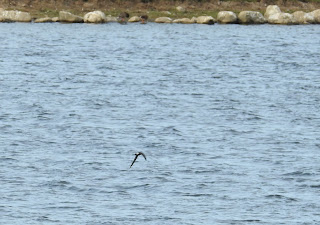 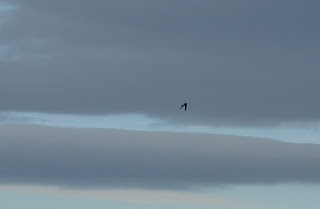 If you want to see the difference between a snapper and a proper birder photographer try;
Twitter
@WhitleyBirder
and
@johnathanfarooqi
Great images!!! 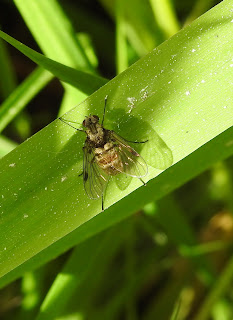 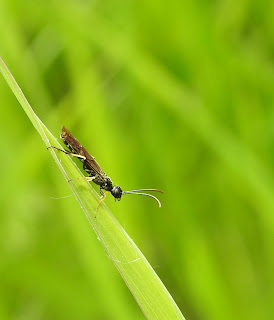 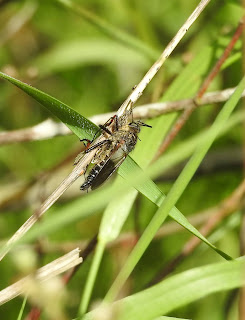 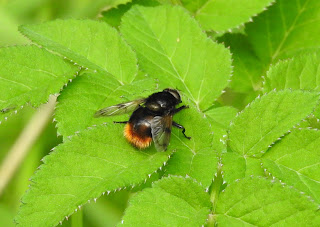 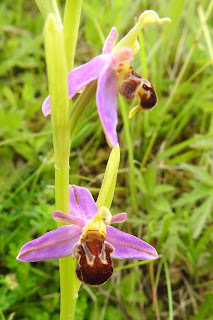 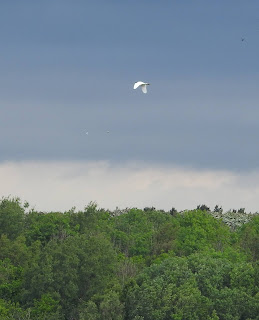 BBC 5% chance of rain. They were correct! 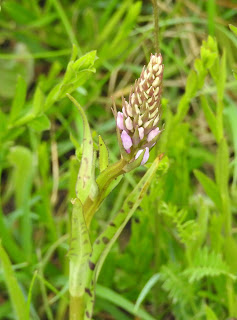 Common Spotted Orchid
These are just starting to emerge. 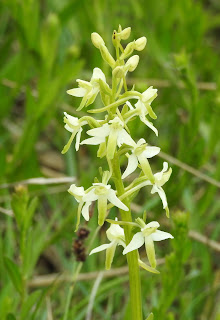 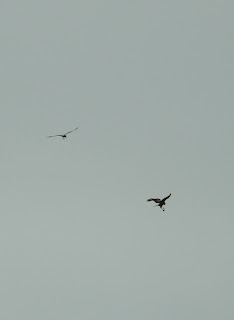 Owzat
Sign them up for that miserable shambles called the England Cricket Team.
Posted by baybirding at 11:09