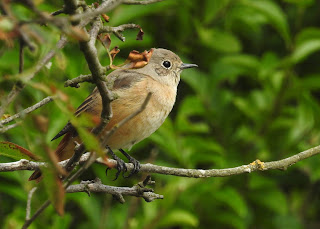 Birds are on the move!

This Redstart is in the same area as last year. It remained for three weeks last year and is already in its second week this year. 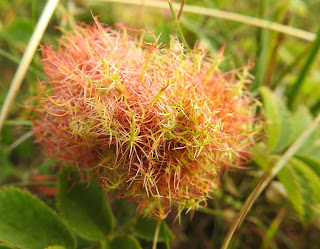 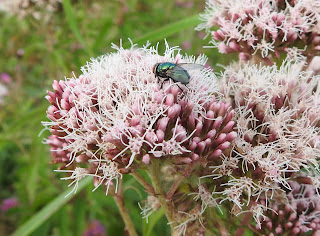 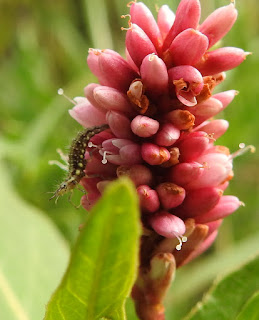 Is it a bird?
No its Redshank, with a Green Lacewing larva waiting for lunch. 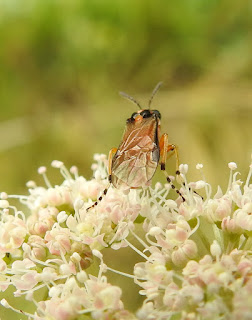 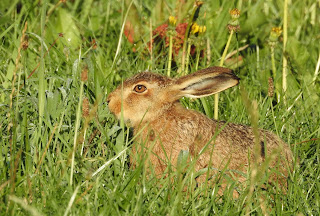 Lots of birds adults and juveniles in the dunes feeding ready for the Grand Depart. Most birds have done well but notable exceptions Reed Bunting and Stonechat have  had a poor year. The Stonechat numbers increased in Late May (including a returning, probable 'continental' race male) but only one new brood has been seen. Grasshopper Warblers have done well and two separate birds are currently feeding second brood nestlings. 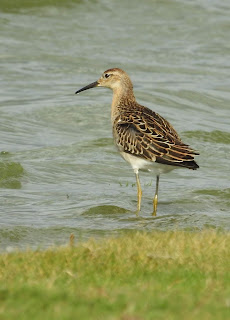 Waders continue to drift through a peak for me of 21 Ruff was a good number and all the other common waders have been well represented. This week Golden Plover have been heard passing over but only a few landed. 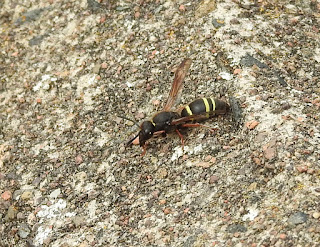 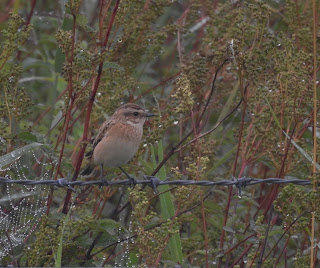 Whinchats have also been seen on the coast. This hazy shot taken in the mist this morning at East Chevington.