Not Much Room for Words 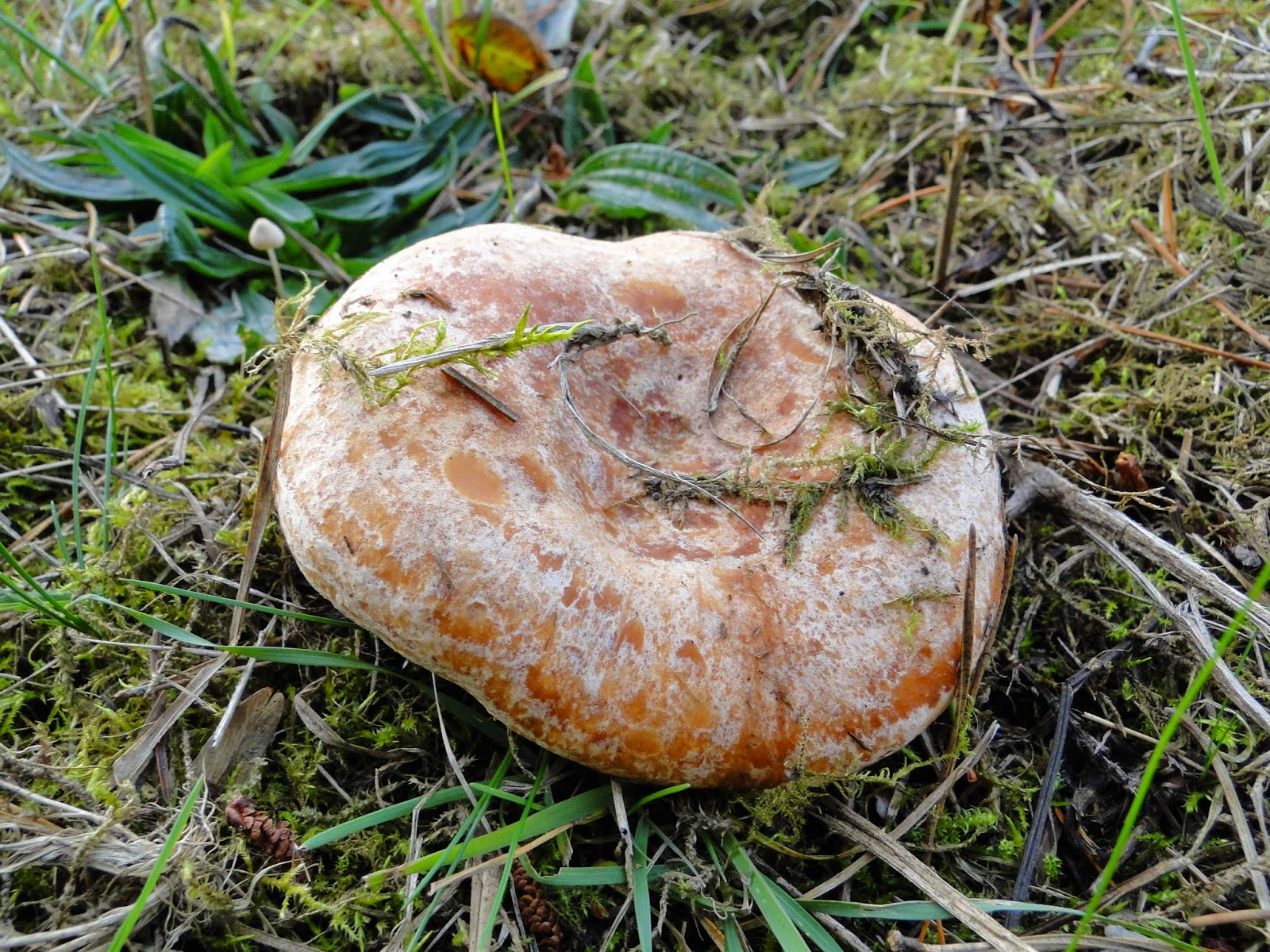 Health ad Safety Note
Please do not eat any mushrooms if you are not 100% sure of the Identication.
Saffron milkcap (Lactarius deliciosus)
Thanks IR for ID (apparently common and edible) 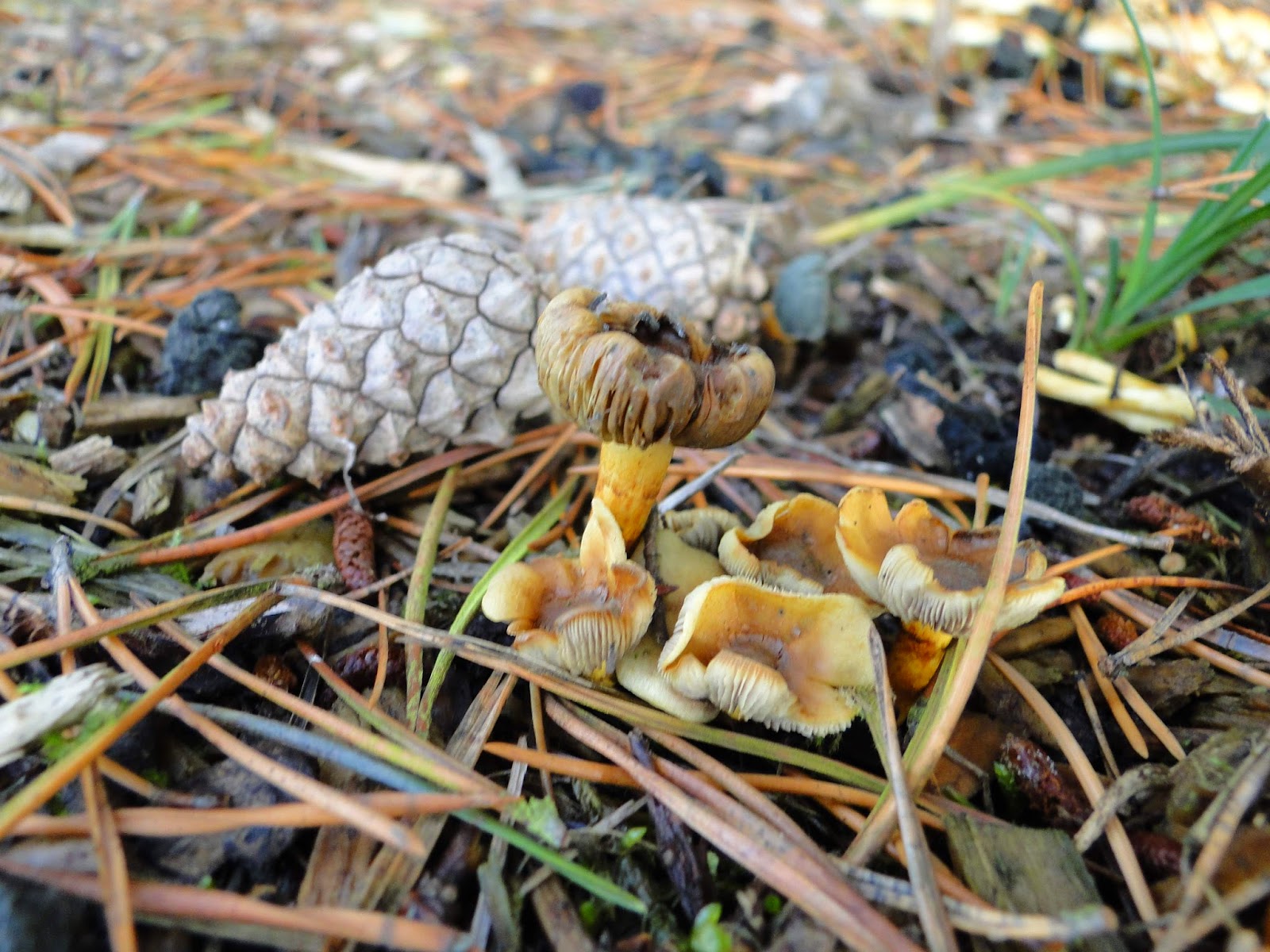 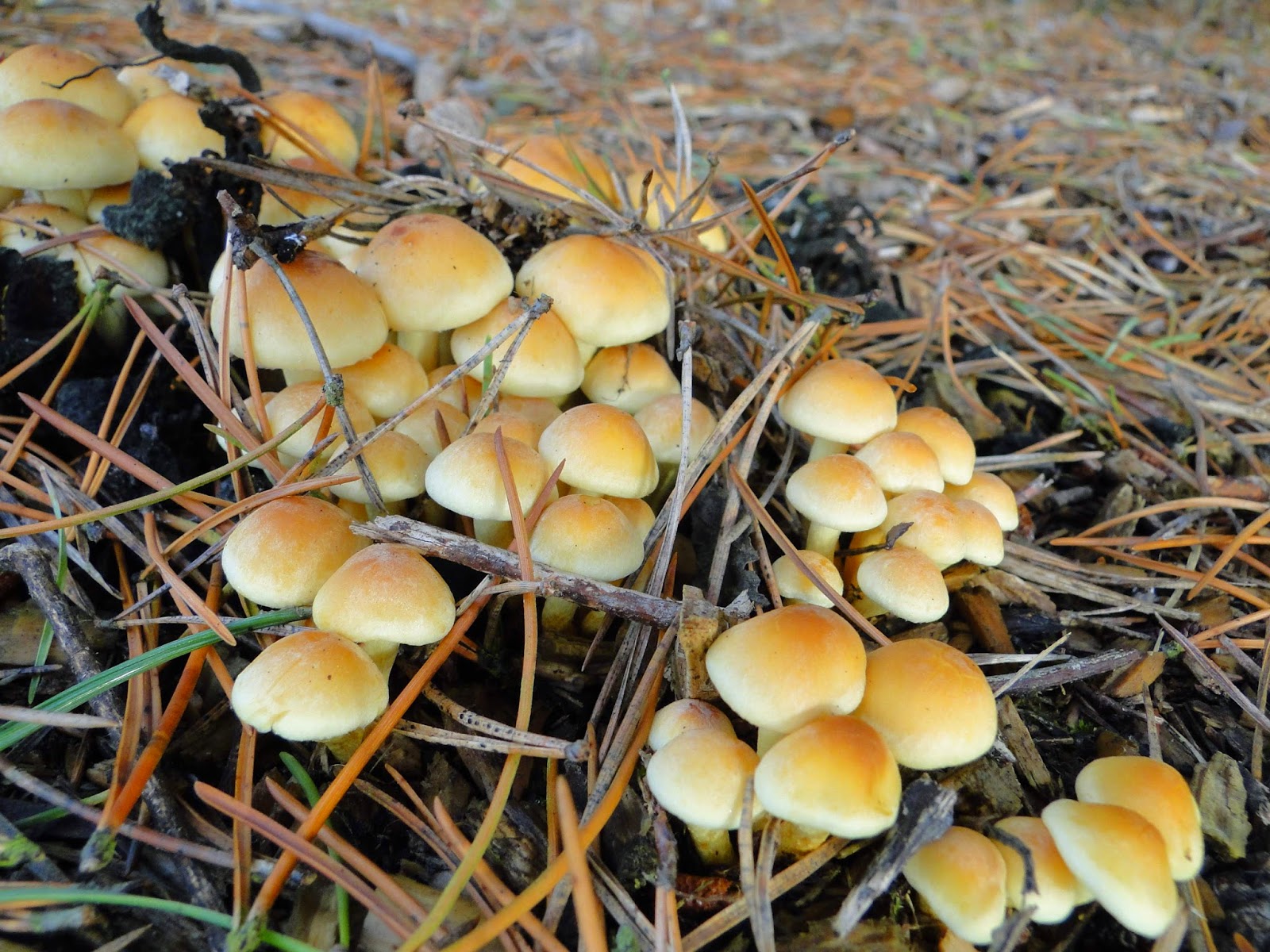 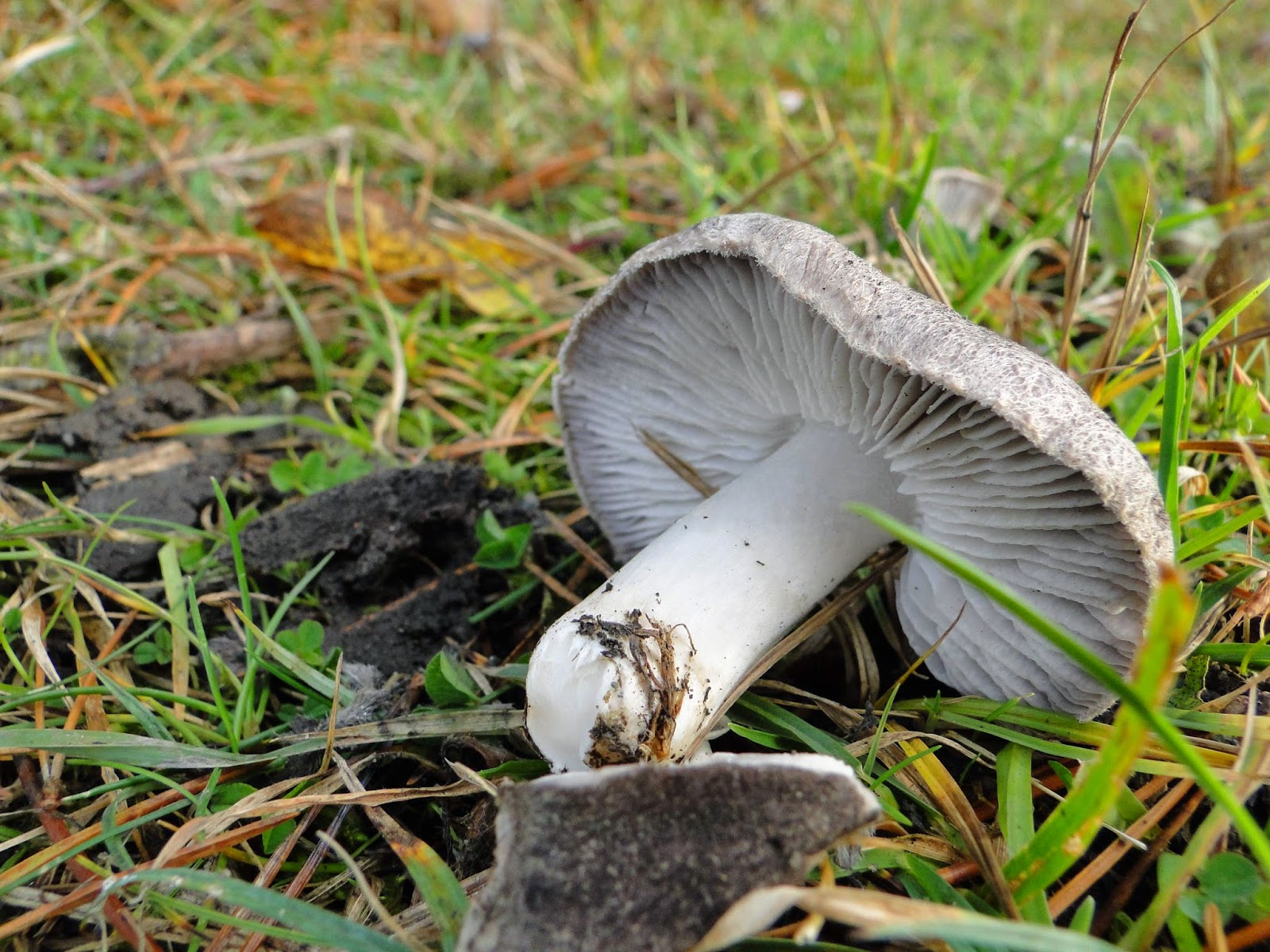 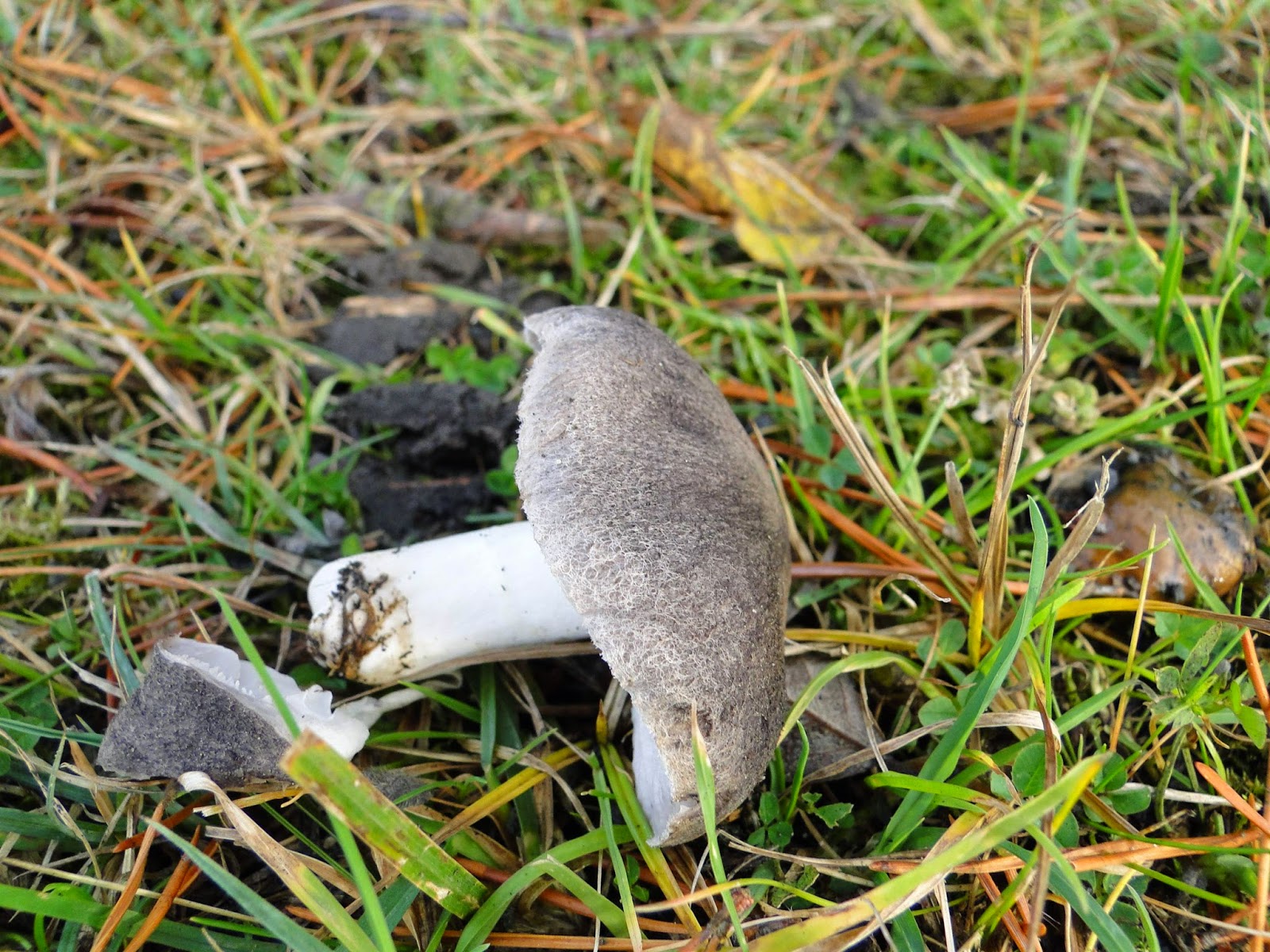 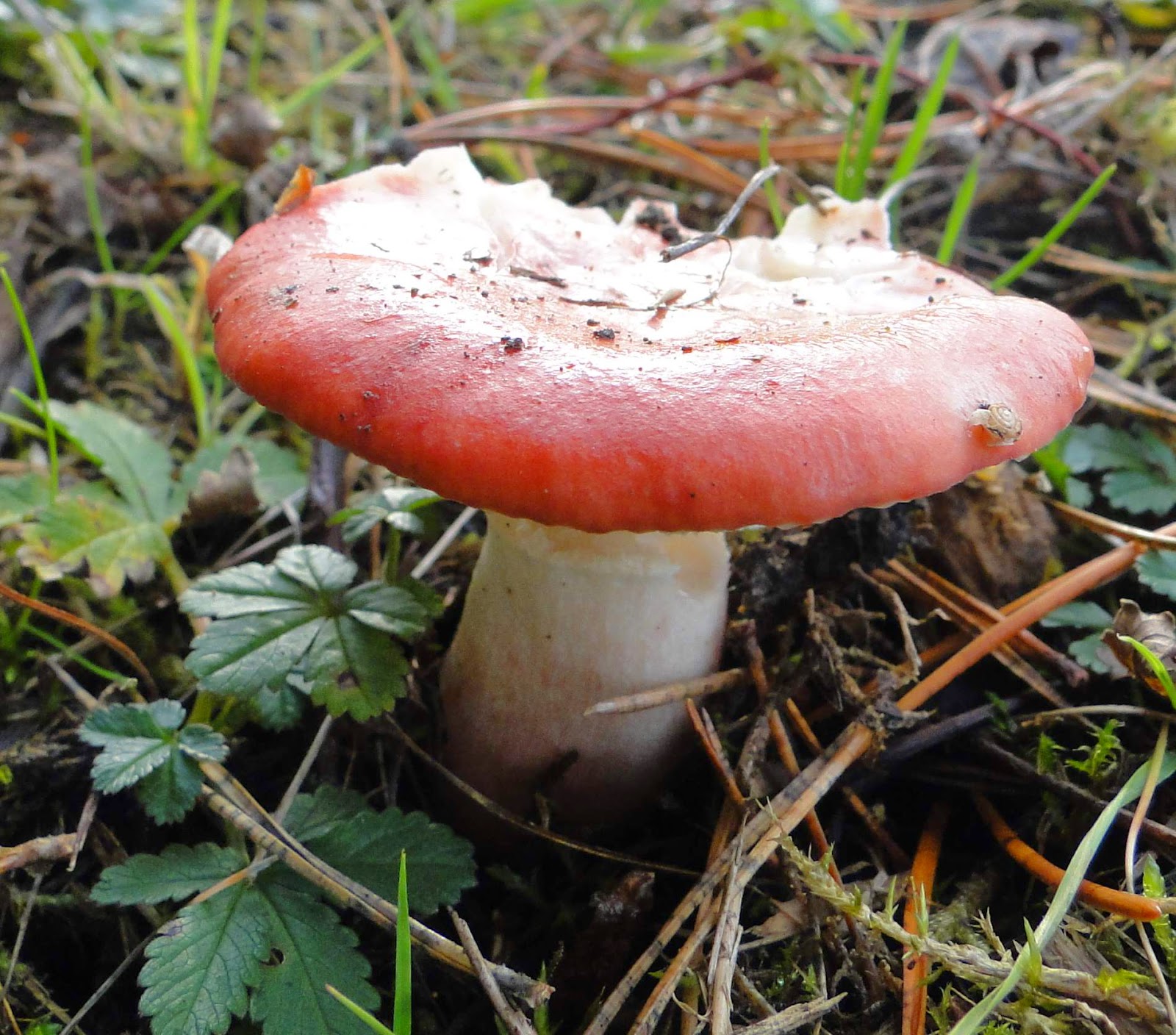 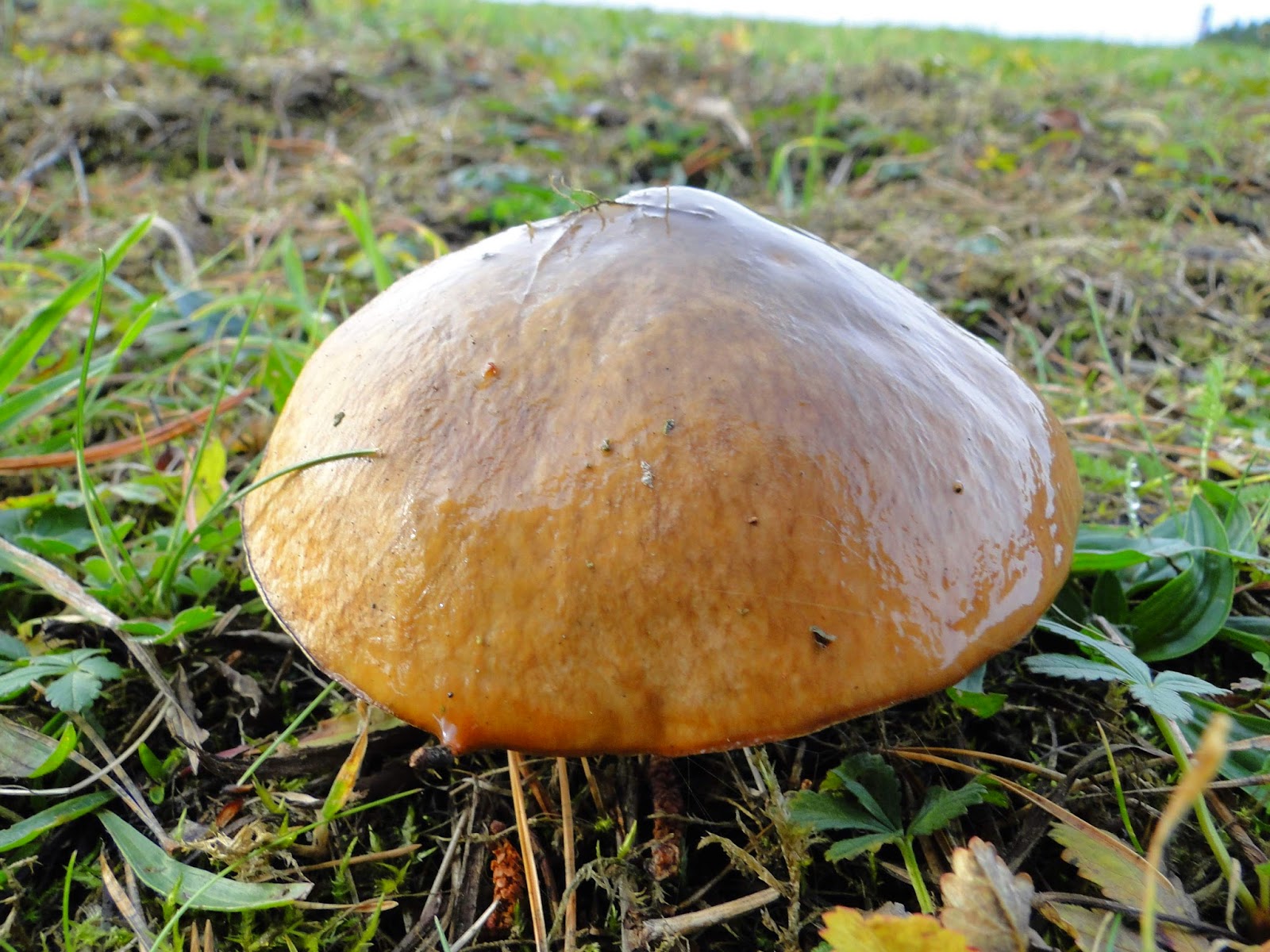 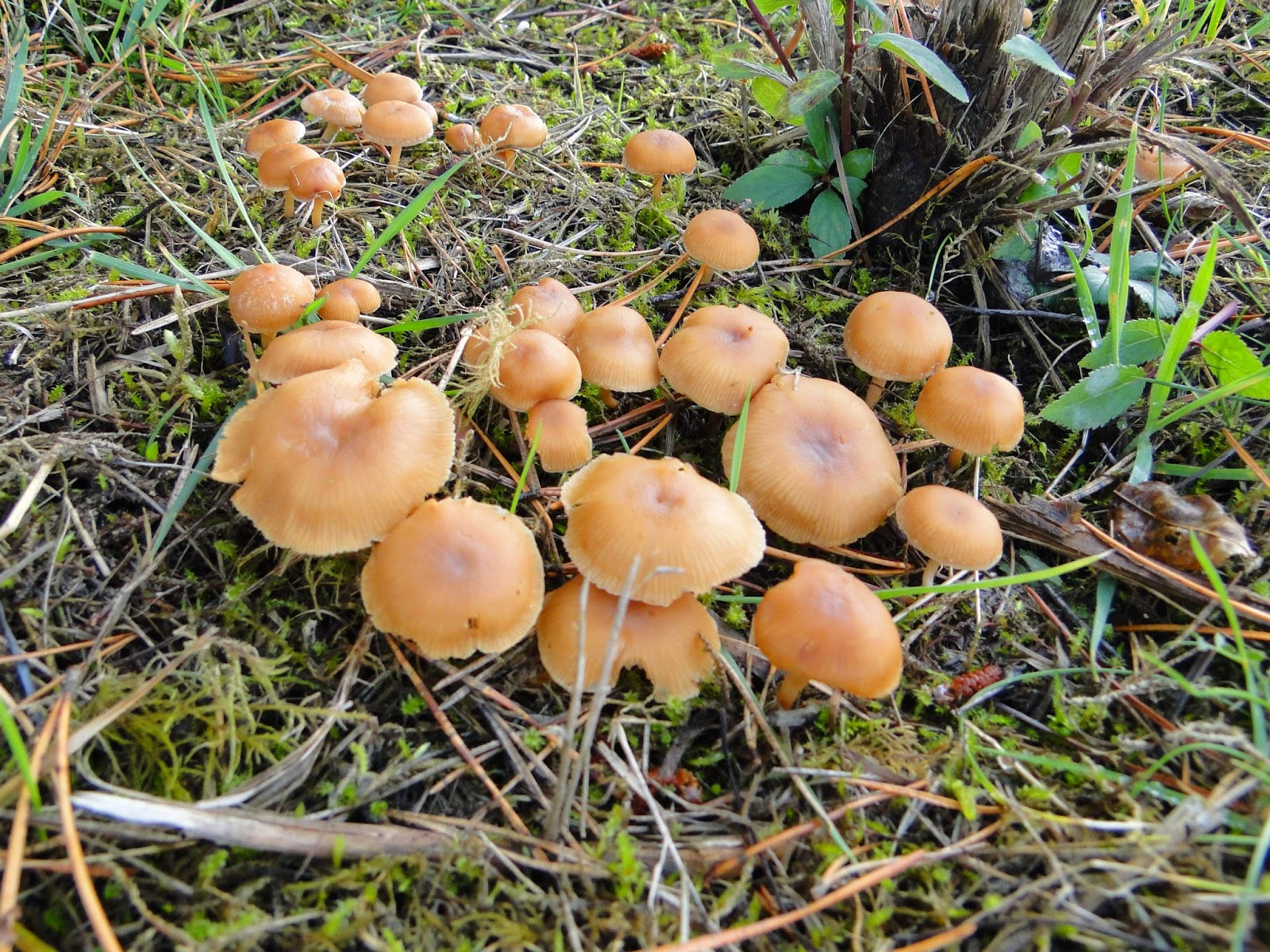 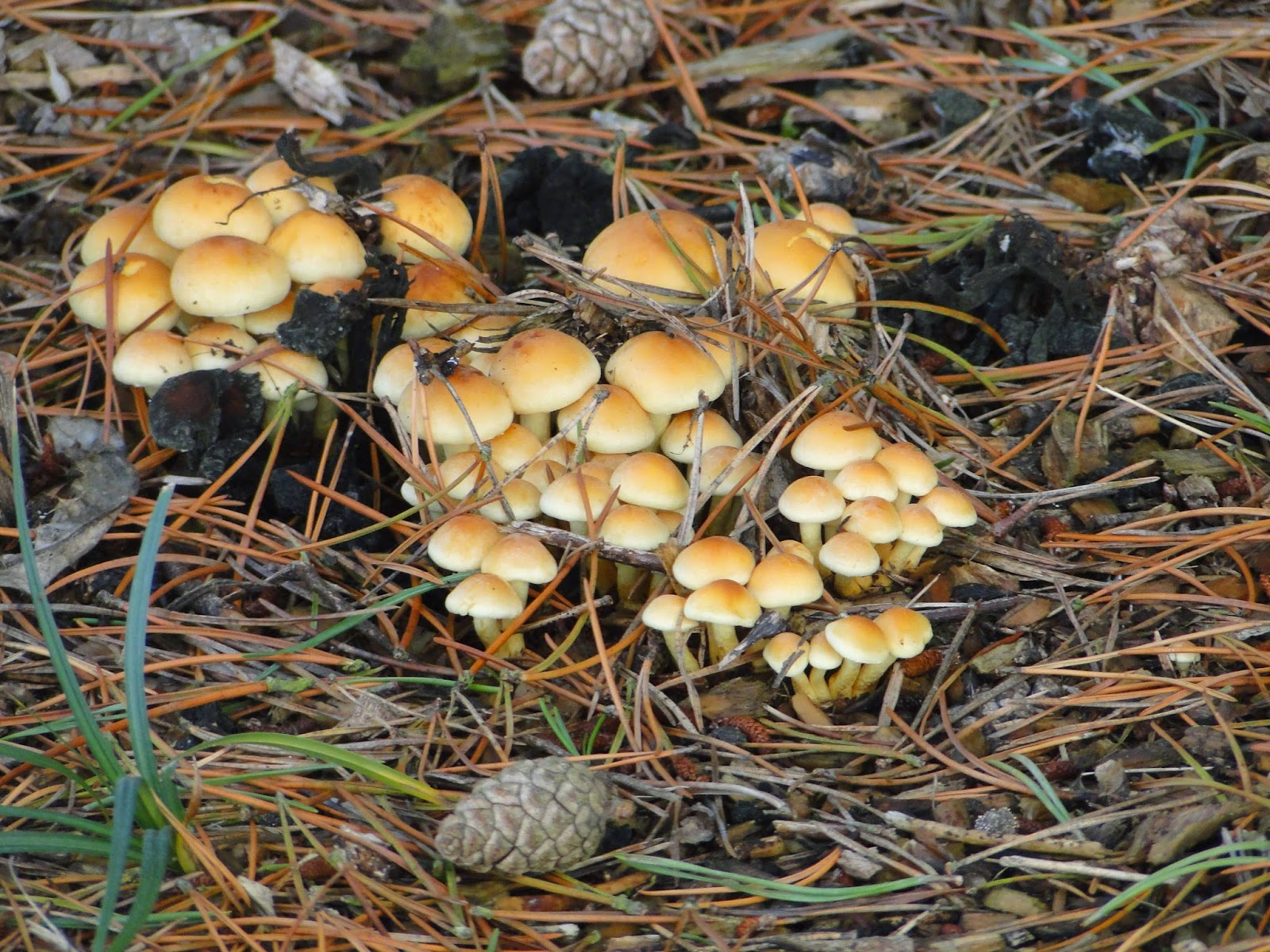 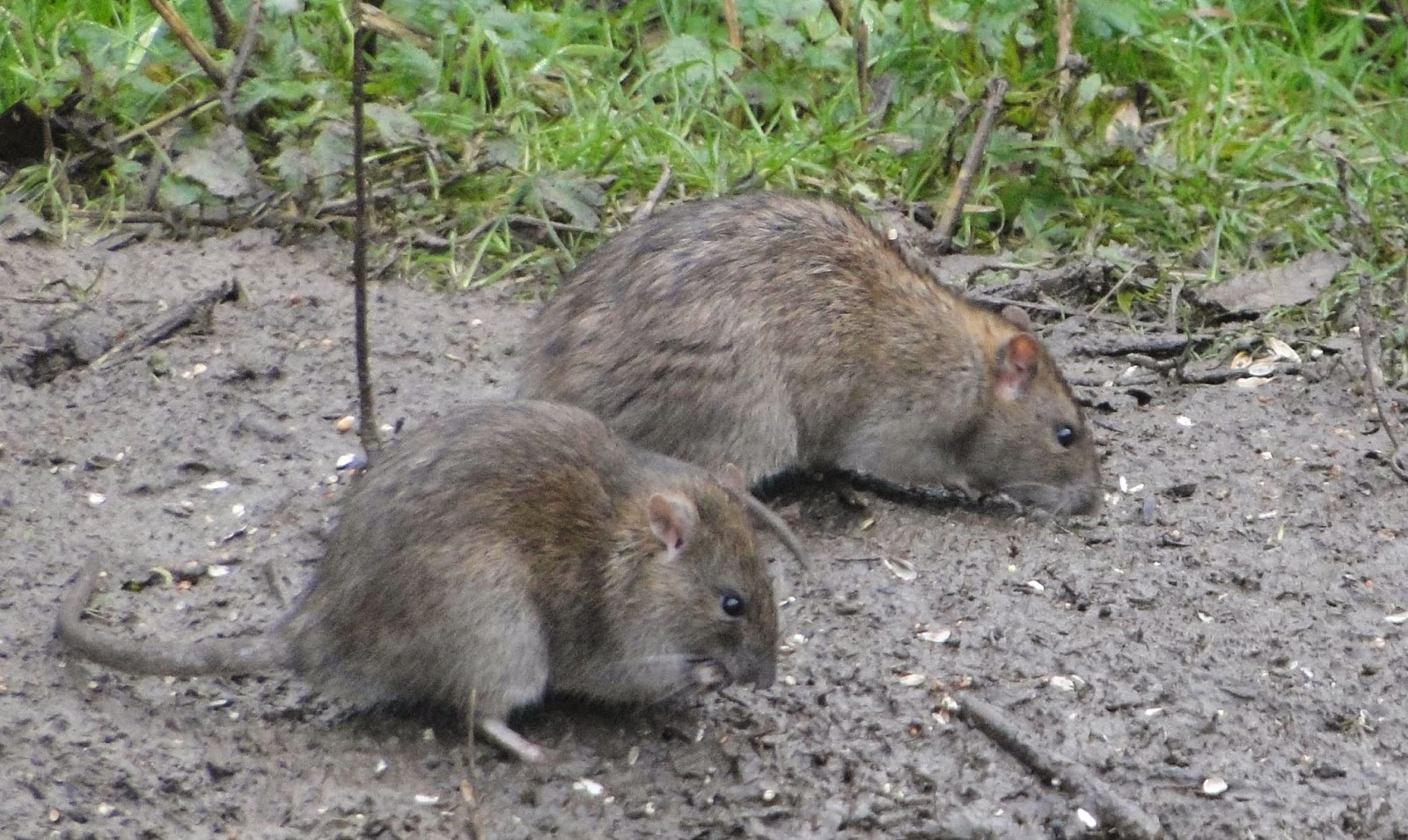 I came across numerous fungi in DBCP. It looked as if I had just missed  a fungal foray. Several mushrooms were turned over, then left on the ground. I could recognise a Boletus sp  (pores not gills). As for the others I haven't had much time to investigate. Hopefully during the week I'll replace the numbers with names.

If you're an expert mycologist and fancy tweeting me some names I'll be over the moon.

Birding wise lots to see but the only unusual sight was a late Sandwich Tern at Cresswell on Saturay 15th November.
Posted by baybirding at 04:38