It is the time of year when birders turn to Moths, other invertebrates and Flowers. Don't panic, in 10 weeks they'll be back chasing weary migrants.
I'm back on twitter but can't help but wonder why. I keep blocking and muting people. I was the same when I started. So easy to respond with quick put downs and not to think of the other side of the argument. Tweeters seem to forget theirs is not the only opinion.
Well, I hope I don't fall into that trap again. 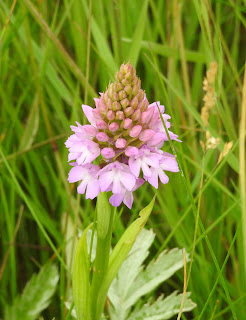 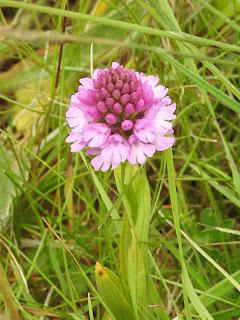 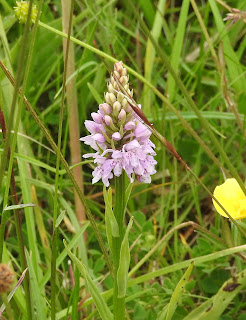 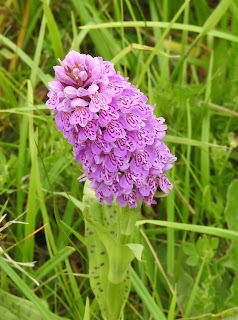 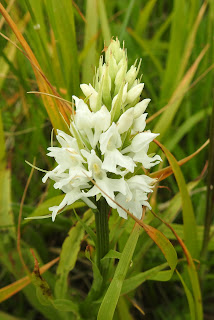 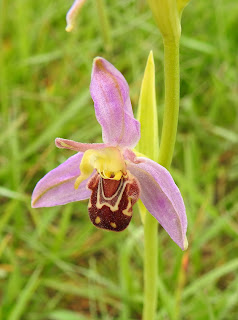 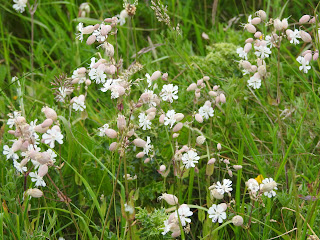 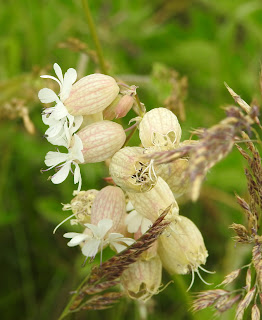 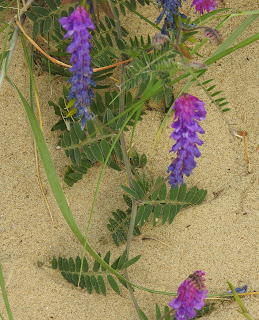 Tufted Vetch
Apart from the flora along my new patch. It is also wonderful to sit and watch the seabird colonies. Just like watching bird feeders they can provide hours of amusement and intrigue. 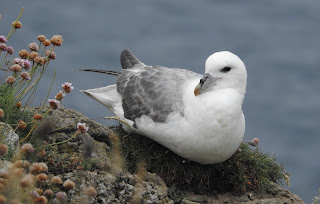 It is nearly August!
Posted by baybirding at 03:50

Email ThisBlogThis!Share to TwitterShare to FacebookShare to Pinterest
Labels: Orchids