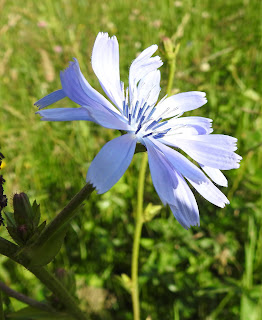 Chicory
Field full of this again at East Chevington. 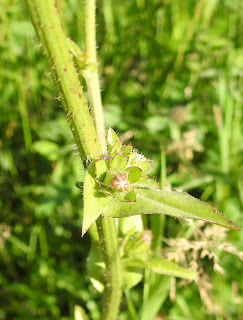 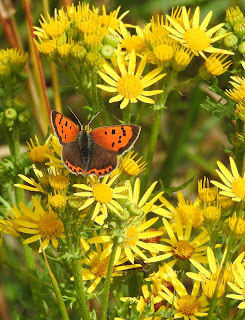 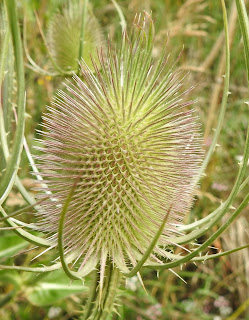 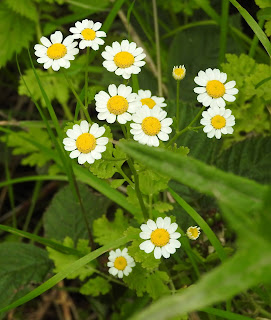 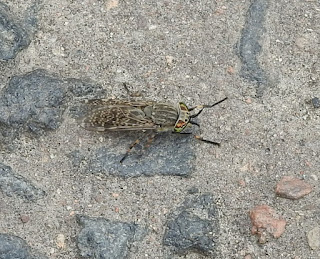 Notch-horned Cleg
Nasty biters! The following day I was chased by several of these. Much waving of arms ensured I didn't get bitten (Yes I'm a wimp.). 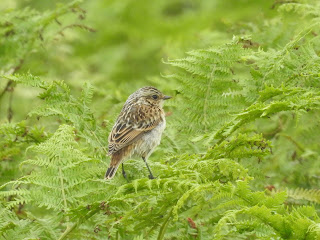 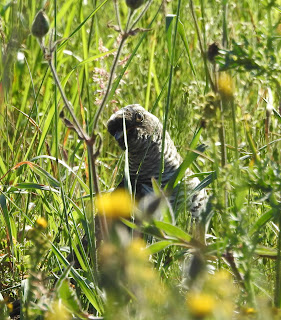 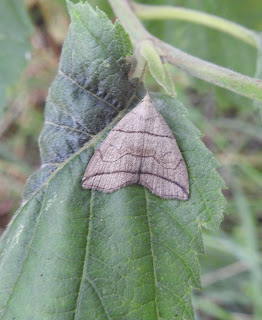 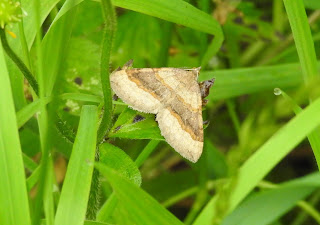 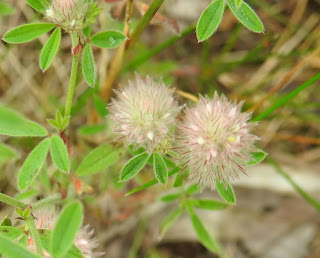 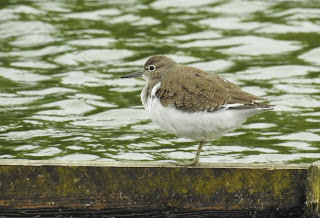 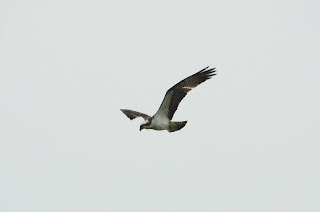 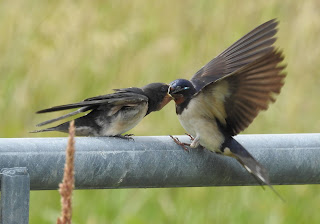 Swallows
Juvenile being fed a Common Bluetail (damselfly). I'm not sure my 'twitter' followers understood my comments when I posted the photo because you have to zoom in to see the damselfly. 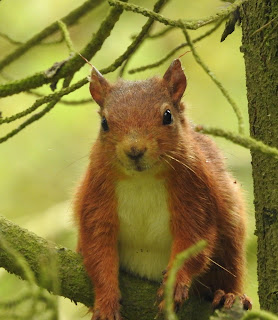 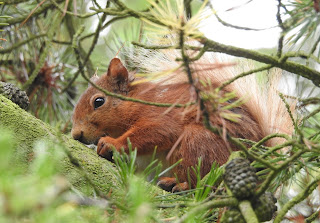 Today the patch was bursting with recently fledged birds. Three Stonechats have second broods which are now fledged. This time the number of young per nest increased (2x4 and 1x3) compared with an average of 2 young per nest (first brood) for the 9 pairs in the bay.
Water Rails are becoming more obvious now muddy areas are appearing. Tern numbers on the beach are increasing. The adult Hobby is still in the area as is the Black Tern. Any day now I'm expecting to see Spotted Redshank and Pectoral Sandpiper, fingers crossed. 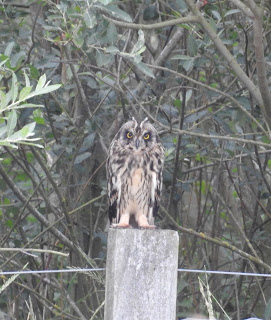 Short-eared Owl
In the distance this dark owl looked like a Long-eared. Closer inspection and the; yellow eyes, short tuft, plain flank streaking and lack  of orange cheeks help to ID this one. The angry look is because my lack of field craft led to it waking and flying off. Sorry!
Posted by baybirding at 03:53