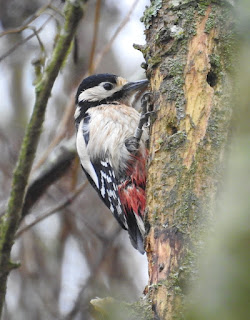 Great Spotted Woodpecker near the feeders looking rather damp, unsurprisingly. 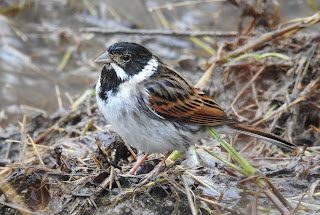 Reed Bunting
Not quite in peak condition and also a bit damp. 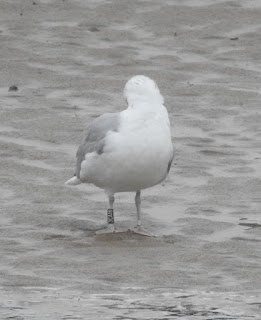 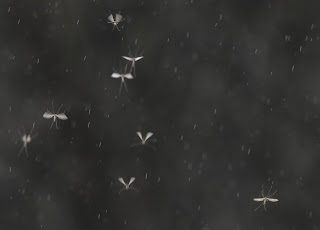 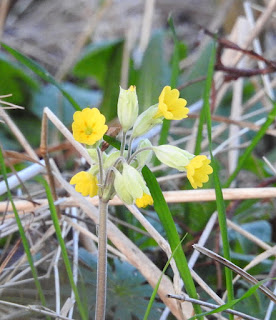 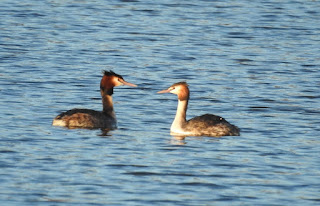 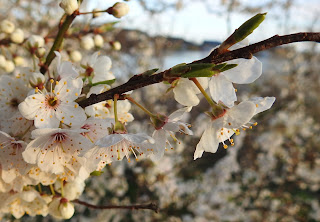 Posted a picture of what I  thought was Blackthorn. I was happy to be corrected by BSBI and MPF. To me the sepals were not not reflexed but I hadn't considered the green twigs. This however was a much easier call for a very amateur botanist like me. 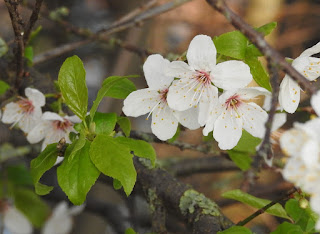 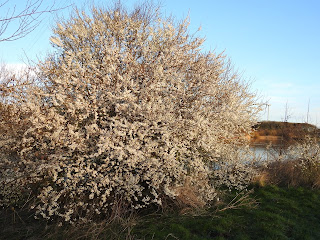 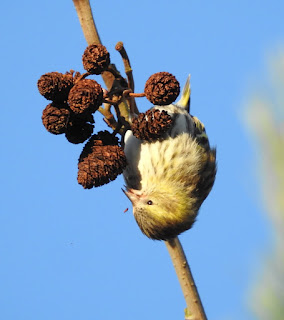 Sorry I cant resist some birds and I post them quite often. However these Siskins were so acrobatic I had to post their 'shapes'. 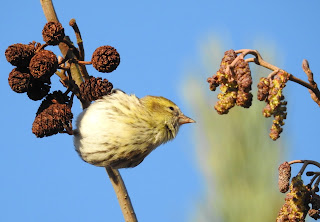 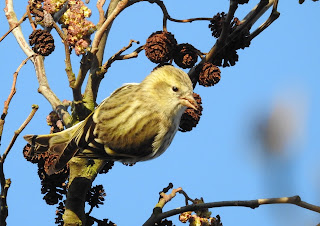 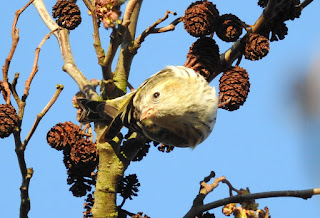 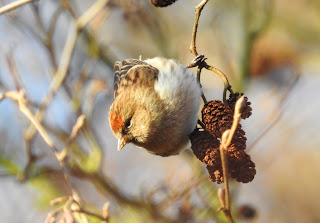 Oh and the Redpolls have been learning some 'moves' also. 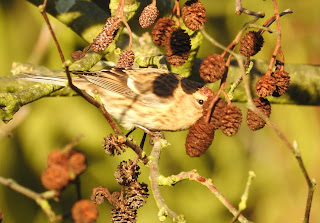 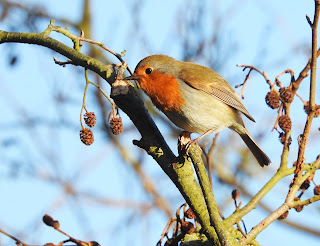 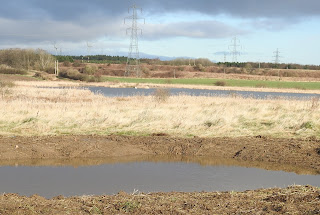 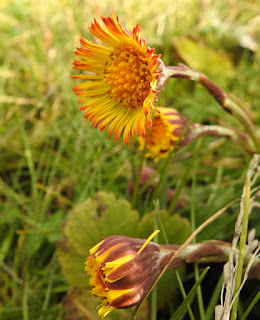 AP told me the other day their locally known as 'bairns without dads' because they flower without leaves. 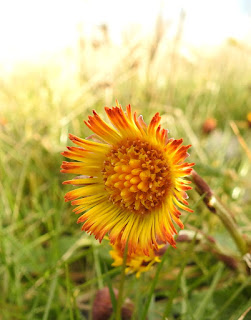