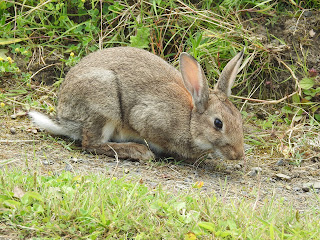 Decided to have a tech free (almost) month. Deactivated Twitter, No Blog posts until September (Well they are getting a bit repetitive.) and limited phone use. I will still post any rarities somewhere (Bought some first class stamps!). 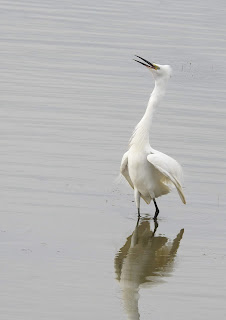 Little Egret (wanting to be a GWE) 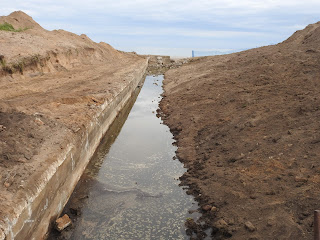 Work at Hauxley may yet turn this reserve around. 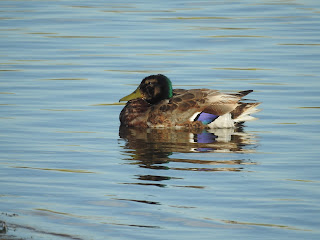 It's that time of year again ... yuck ducks. 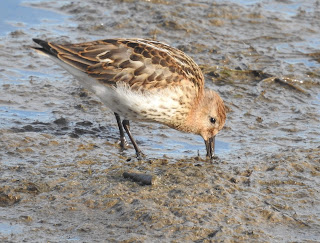 It is also the time of year when waders become problematic. Rule 1: if it looks a little bit like a Dunlin, it's a Dunlin. Rule 2 if you think you've found a rare wader, it's a Dunlin. 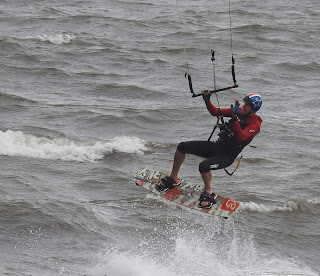 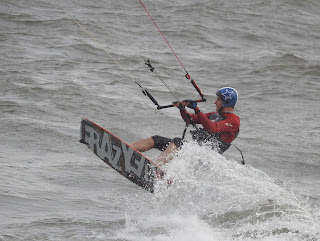 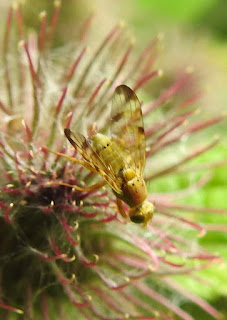 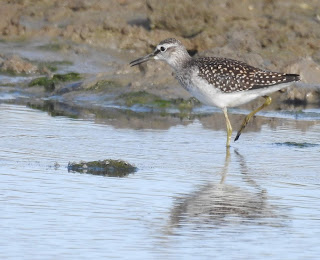 It's not a Dunlin? Rule 3: don't follow the rules! 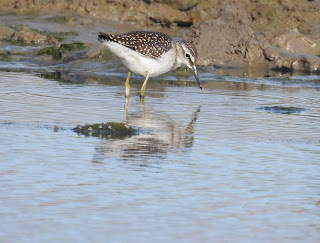 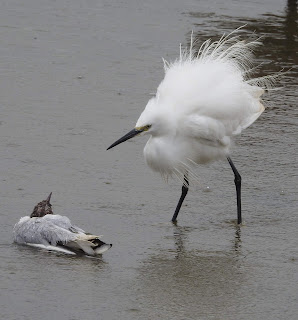 Sick BH Gull did not appreciated the attention of the Little Egret.