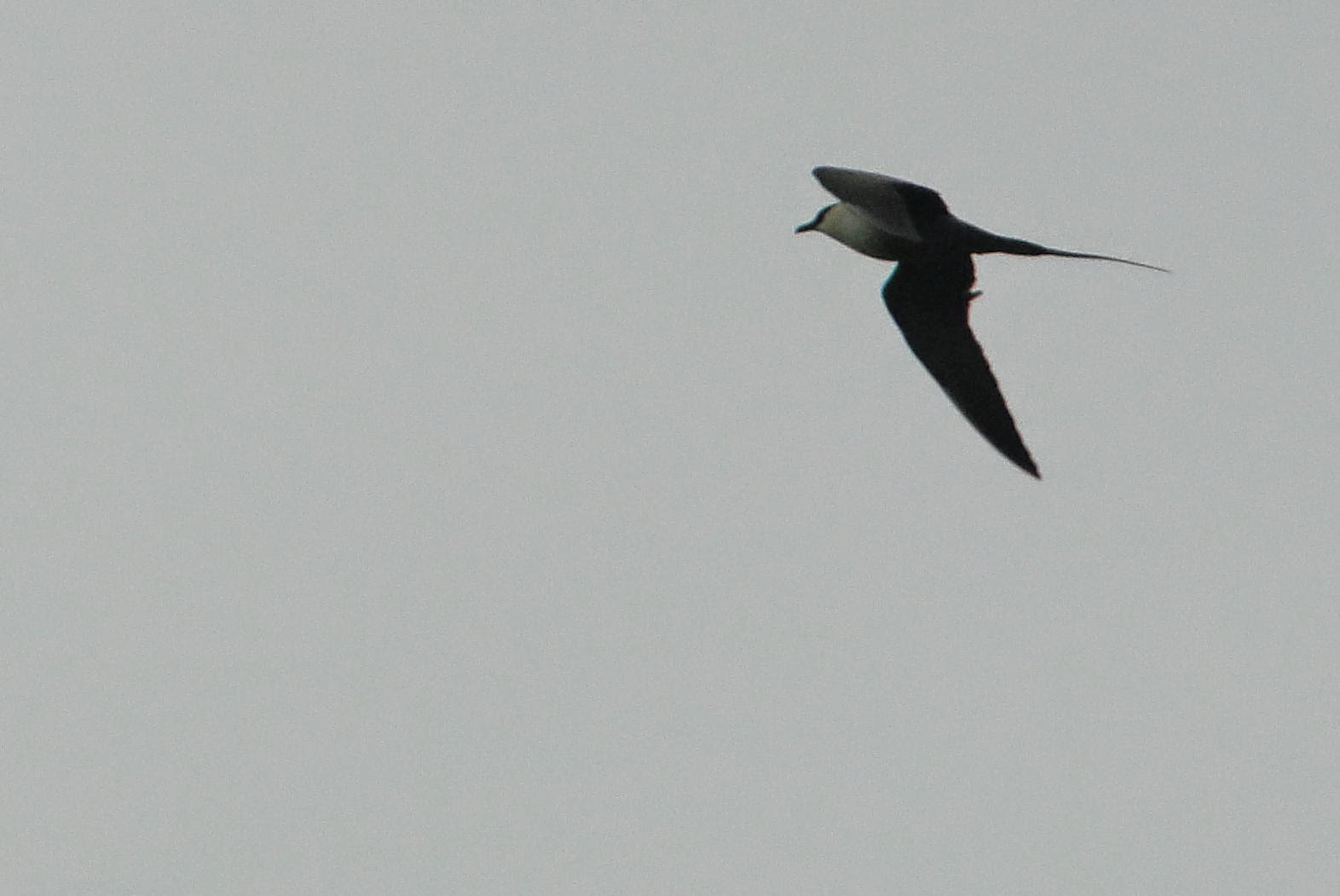 An early start and a male Marsh Harrier was quickly followed by a Long-eared Owl carrying a chunky field vole, its orange eyes giving me the stare as it flew past (the owl not the vole).

Then a Bearded Tit pinked and gave a brief but close fly by.

Later three birds overhead almost didn't get the second look they deserved as one was a Black-headed gull. As most birders know, when you see something not quite right you look again. In my brain the tern like bird deserved a second glance. Long-tailed Skua ... whoop-dee-doo! The third bird was an Arctic Skua. The two skuas continued inland, perhaps on their way to the West coast? 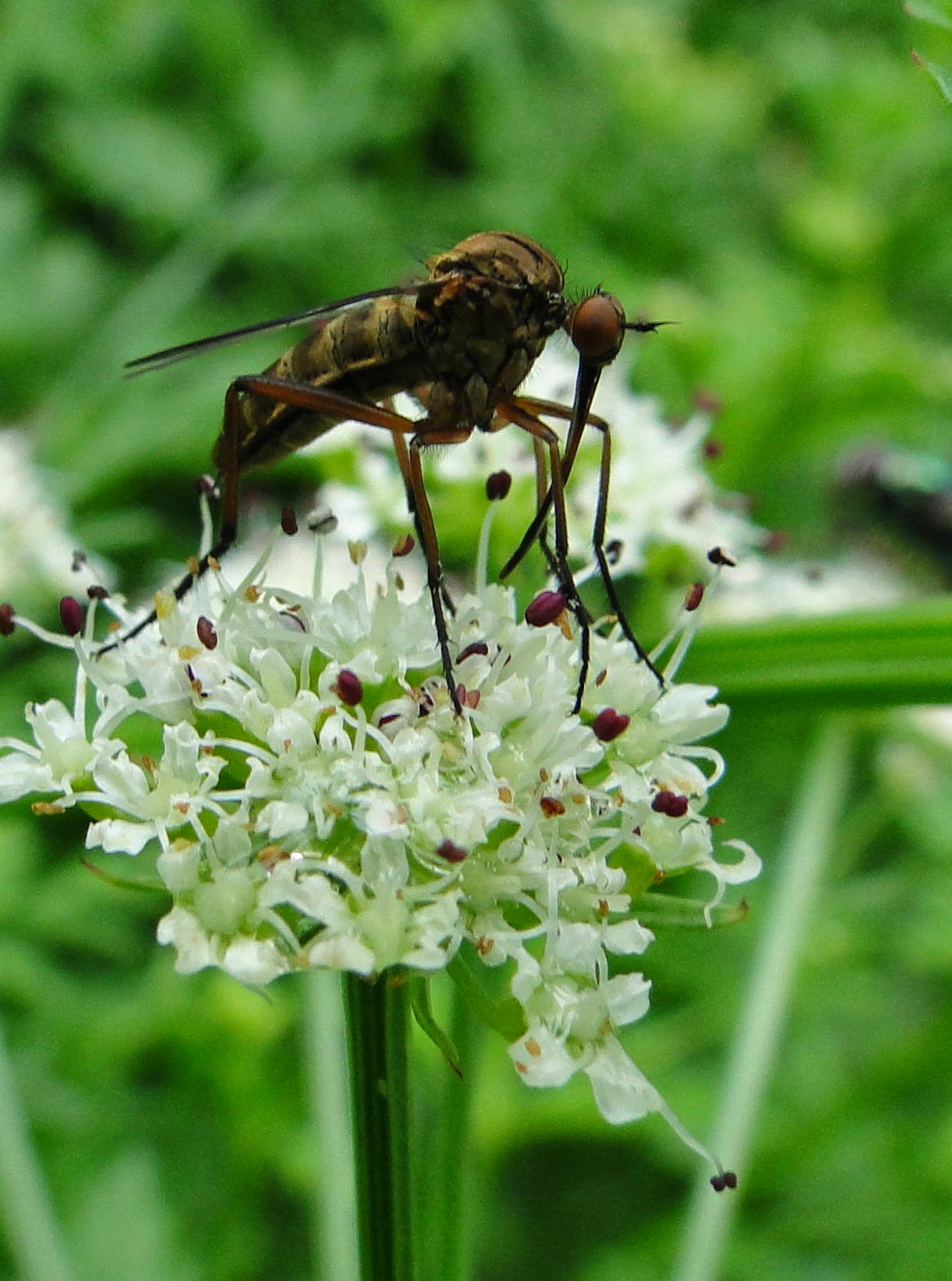 A Cuckoo ended a very satisfying morning (9:00am). So with the birding slowing I changed tack and looked at the insects. 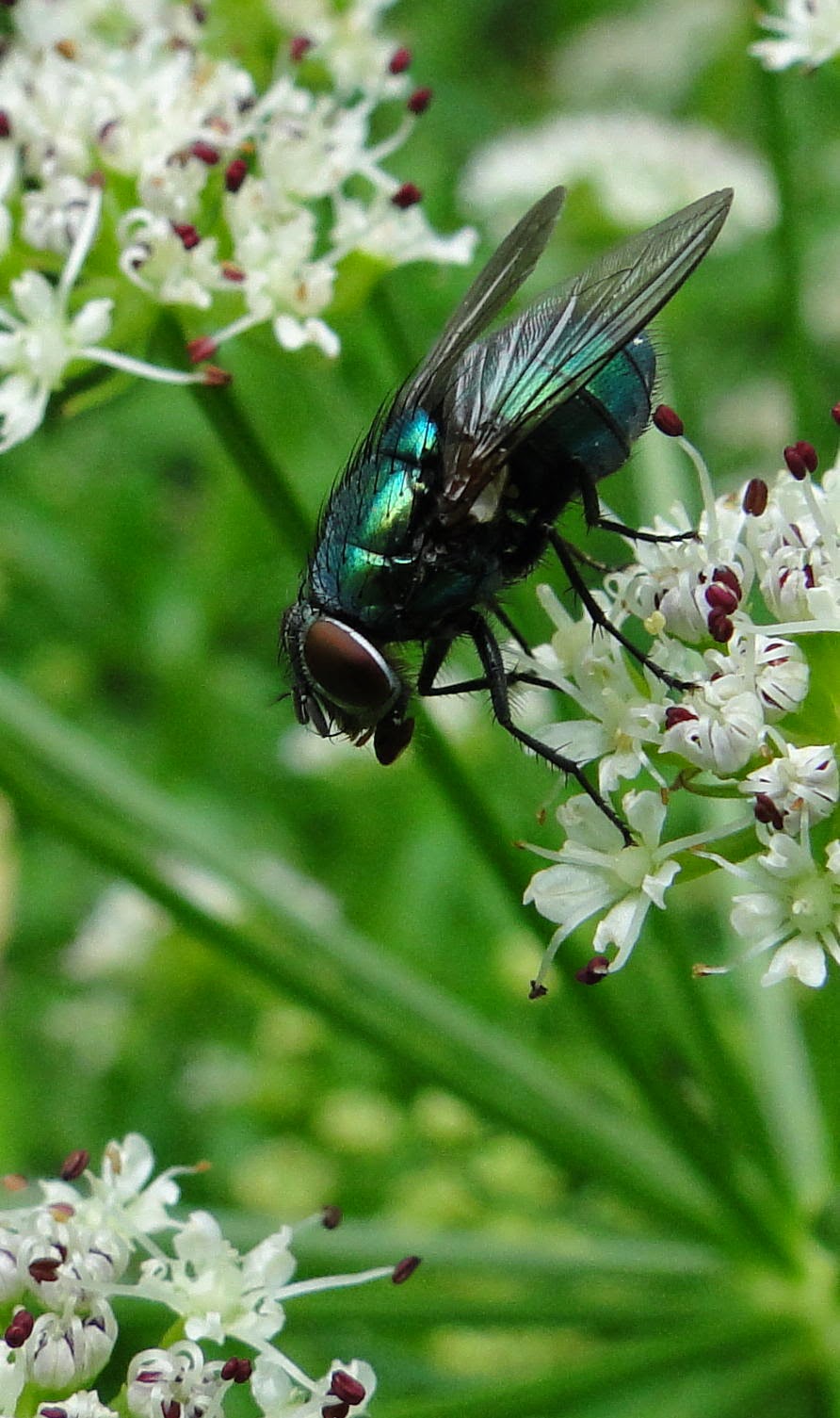 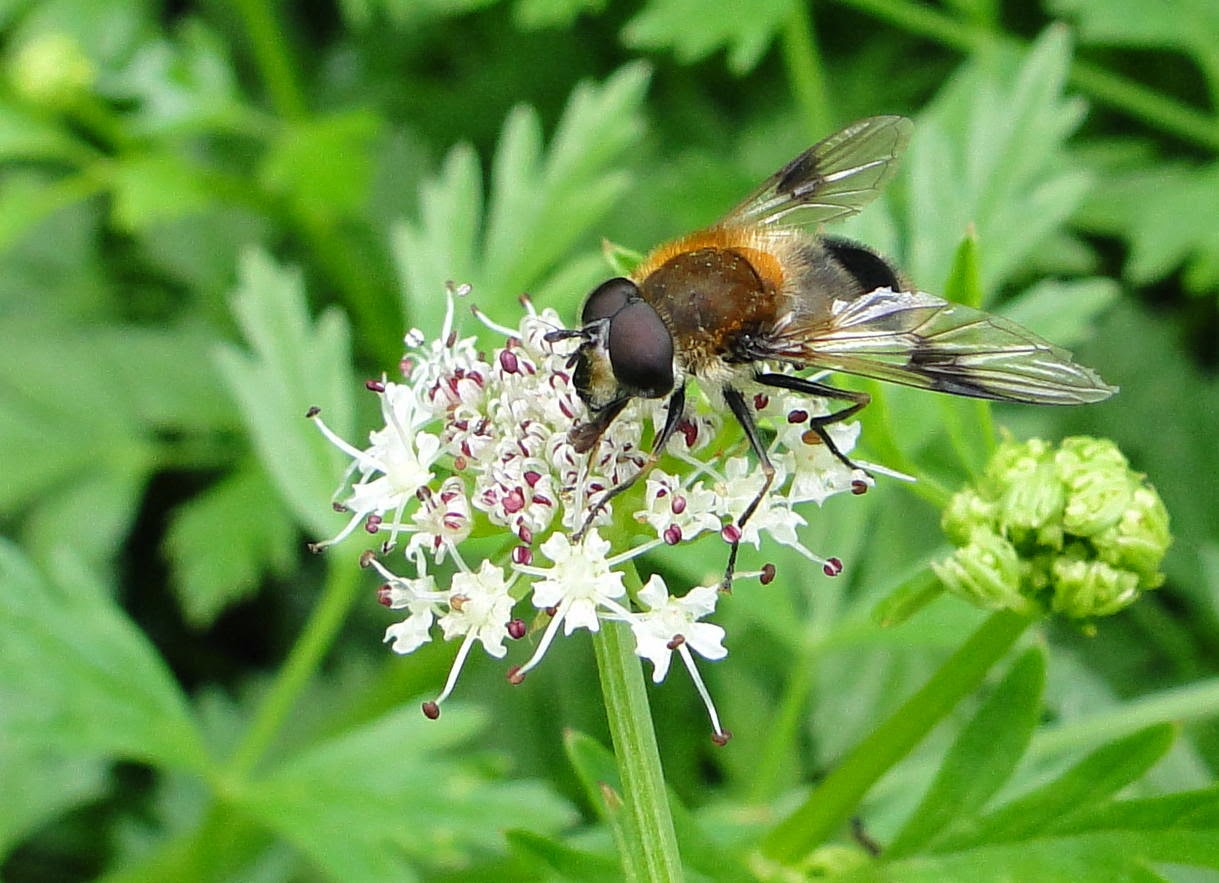 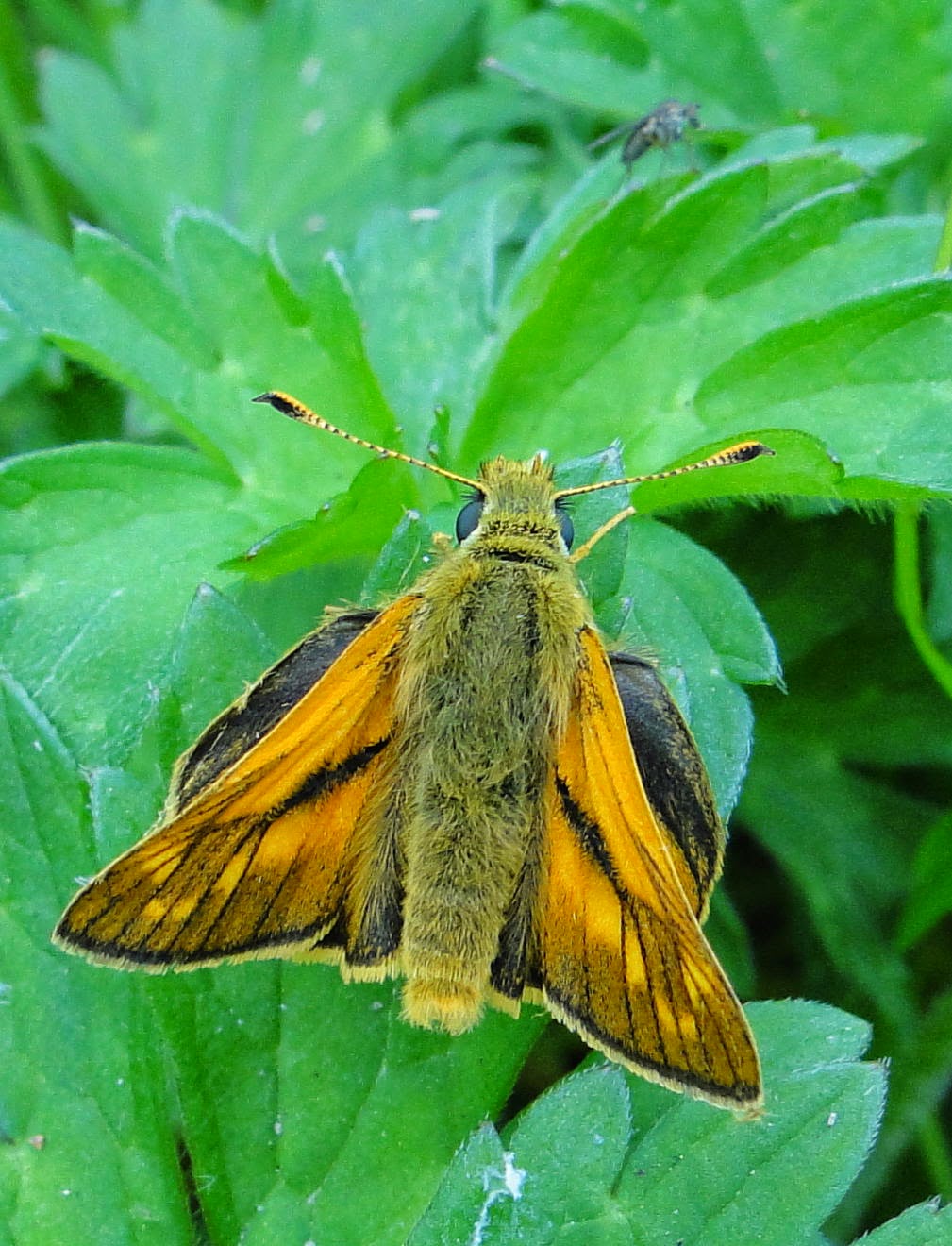