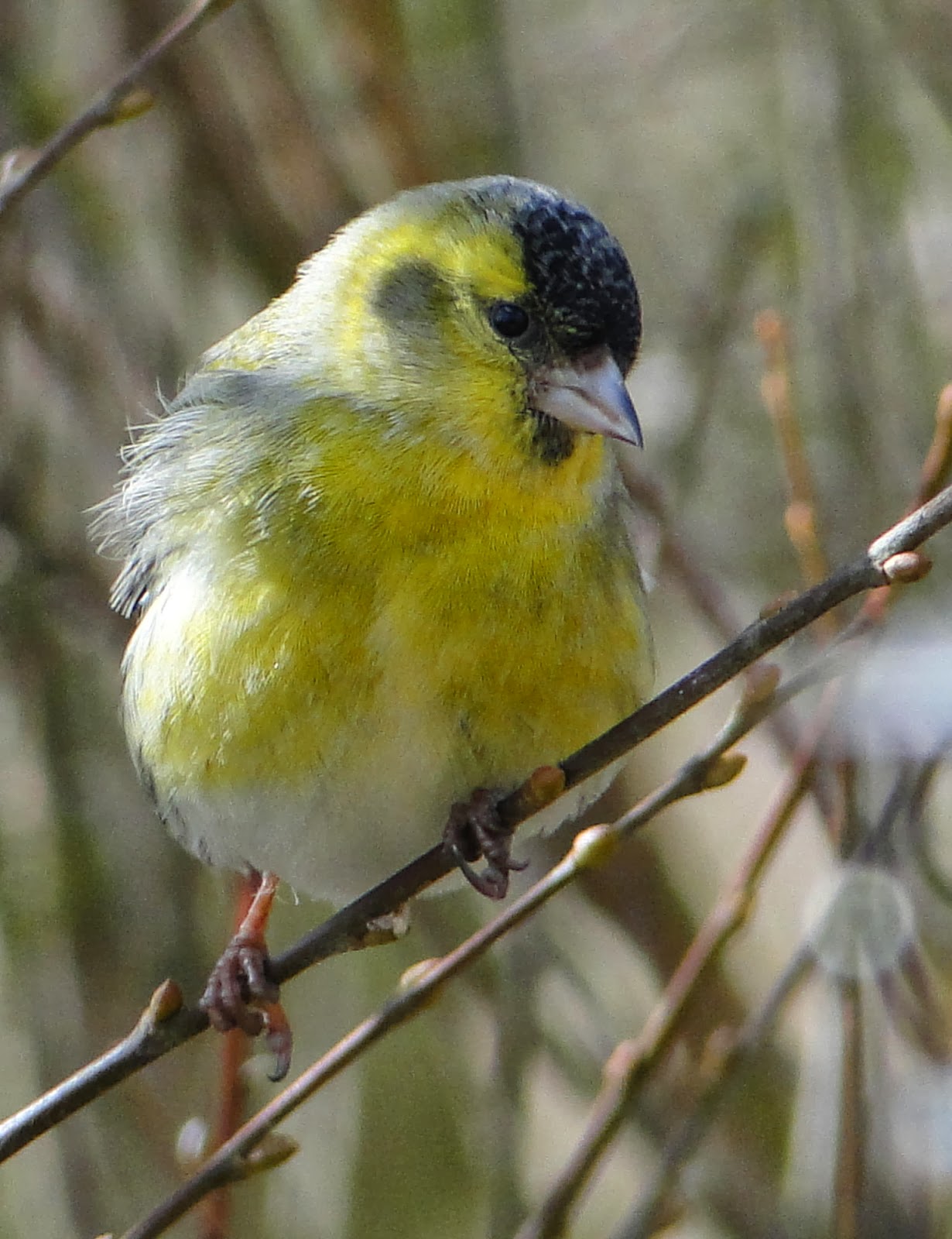 After my road to the beach was blocked by the Council (Filling potholes ... thank you!). I headed for the feeders. The Redpolls had just left before I arrived and it was quiet when I entered the hide and opened the shutters. However a familiar call made me look to the Reedbed and  there was a Reed Bunting not the bird I had heard. Then the noise erupted as the Redpolls and Siskins returned but the distant pinging was louder and there it was in the open. A cracking male Bearded Tit. It has obviously survived the winter but a lone bird on this site proves quite hard to locate. I have heard dstant calls in recent weeks but not always clear enough to be 100% sure. In fact as the Bearded Tit called, a Reed Bunting also mimicked a similar call. So seeing the bird was essential to confirm the sighting. 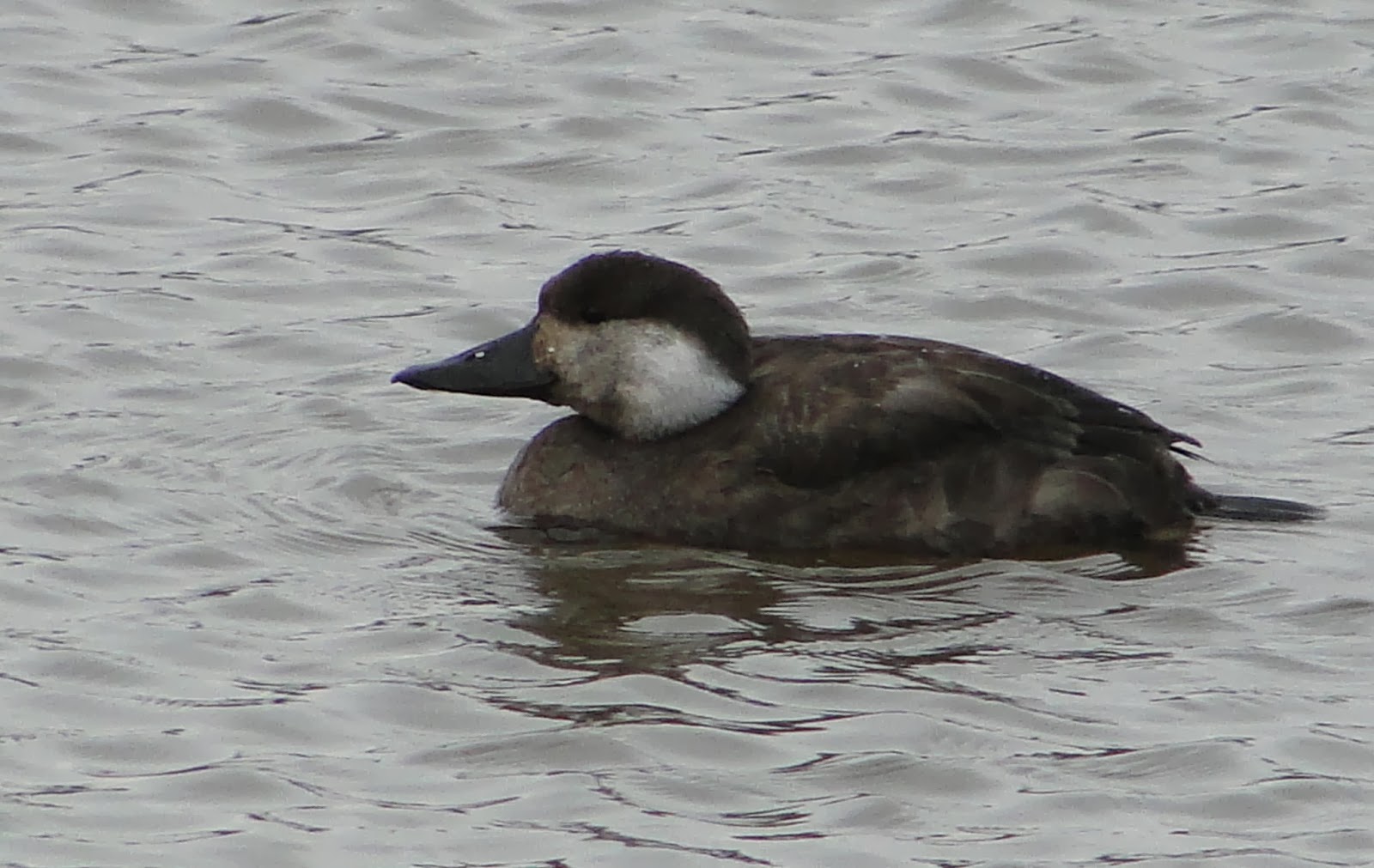 A coffee with ST and I then headed for Druridge. The Black-throated Diver put in a 5 minute appearance (before heading for Chev) and the Common Scoter gave a better view as it stayed near the hide.
Posted by baybirding at 05:28